A group of hackers called Black Shadow, with Iranian ties according to the Israeli press, demanded a million dollars on Sunday in exchange for not filtering personal data stolen from an LGBTI dating app acquired in a cyberattack on a server in Israel.

Cyberserve, which confirmed a cyberattack on Friday after receiving an alert from the Israeli authorities, hosts websites of companies such as that of Atraf, an LGTBI community, from which the hackers would have obtained the personal database of users.

In a Telegram group, the hackers claimed responsibility for the attack and today they demanded a million dollars in exchange for not disseminating the information that would include around “a million profiles, conversation content and purchase data.”

“If we have a million dollars in our pocket in the next 48 hours, we will not leak that information or sell it to anyone. Everyone can pay ”, he posted on the social network with a link to make donations.

Other hosted companies, such as the transport firm Dan and a reservation page of the tourism company Pegasus, were also affected.

“No one from the Israeli Government or Cyberserve has contacted us about this matter. It is obvious that it is not a problem for them. We know that everyone is concerned about the Atraf database “the group asserted.

The digital portal Haaretz He assured that the group of hackers released this morning a file with a thousand accounts of the Atraf application and that there is great concern among the users contacted by the medium.

Israeli business advisory company KLS Capital suggested in March that “Iran and its delegates” would be behind the Black Shadow group, which has launched previous cyberattacks against Israeli companies.

“Under no circumstances should you submit to the demands of the attackers (…) There is no guarantee that if the amount is paid, the information will not be published and, what is more important, that transfer will cause new and greater attacks due to what that they perceive as an achievement ”, warned this Sunday the general director of the Israel Internet Association, Yoram hacohen, according to what is stated by The Jerusalem Post.

“In addition, if Internet users receive messages with demands for ransom payment, they should immediately report it to the police and take no action beyond that (…) What needs to be done now is to improve the security and privacy rules online and provide all support, physical and mental, to those about whom information has been disclosed, he added.

For their part, the Agudah (Association for LGBTQ Equality in Israel) and the Israel Internet Association they advised those affected to change their usernames and passwords, and to use strong passwords. In line with what Hacohen said, both insisted that, in the event of any request for ransom or blackmail, those affected should contact the Israel Police.

“The natural human tendency can succumb to the demands of attackers, but past experience shows that there is no guarantee that personal content will be removed. Furthermore, it is an opening that can lead to additional rescue demands, ”the two organizations stressed.

Yigal unna, head of the National Cybersecurity Directorate, told Army Radio that Black Shadow appears to be a criminal group with an “anti-Israel aroma”, and argued that “it could be because they are of one origin or another, but it is not fundamentally different from what happens all over the world ”.

A US bomber flew over the Middle East as a warning signal to the Iranian regime
Following the attack on a US military base in Syria, the White House imposed more sanctions on Iran
The United States, France, Germany and the United Kingdom denounced Iran’s provocations on nuclear matters and demanded that Ebrahim Raisi comply with the agreement 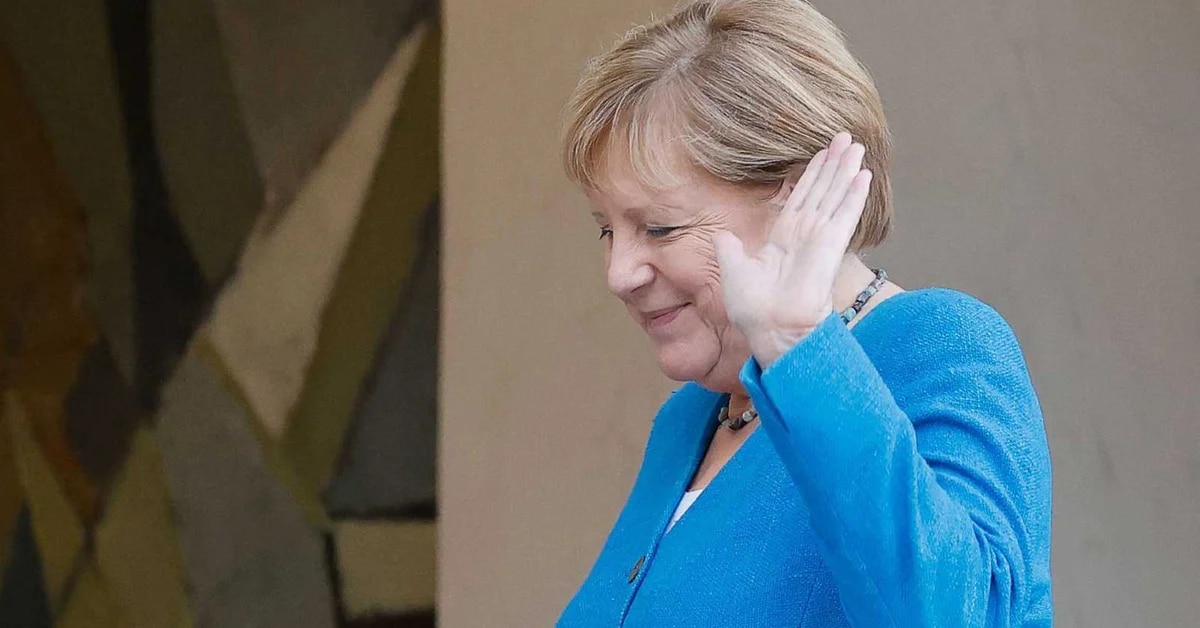 Video: Angela Merkel, the chancellor who ruled for 16 years and marked an era in Germany 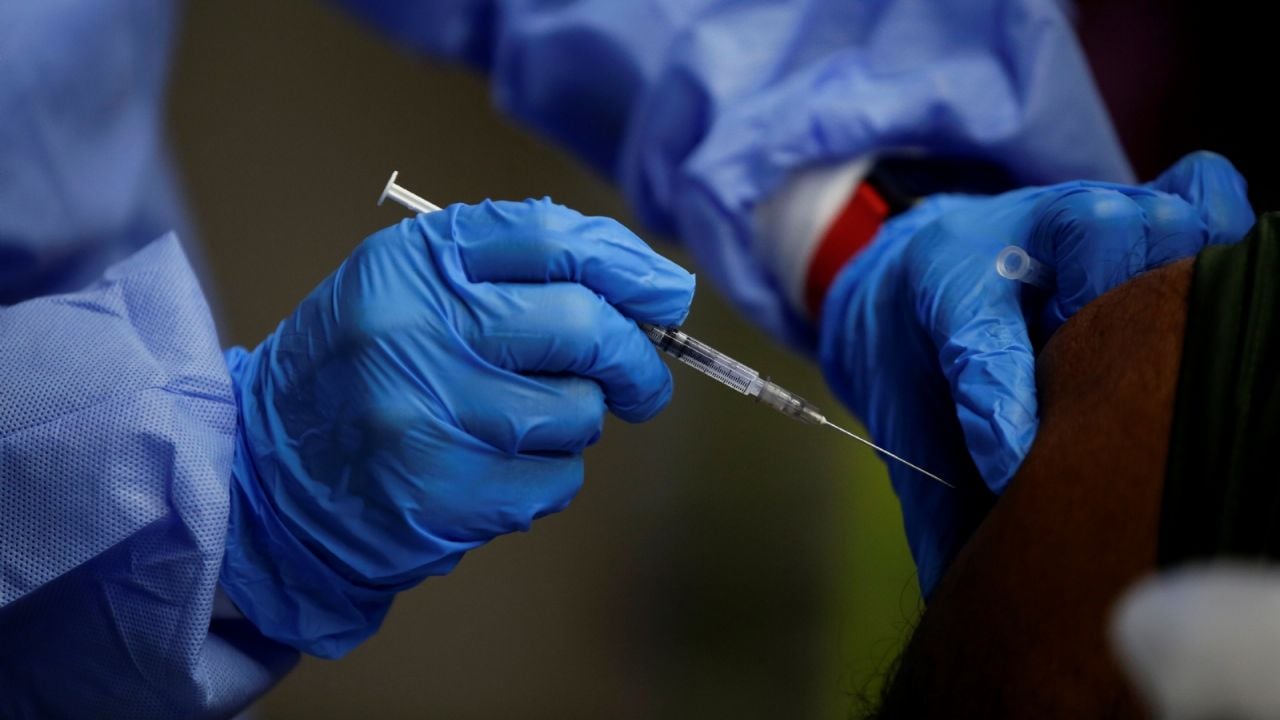 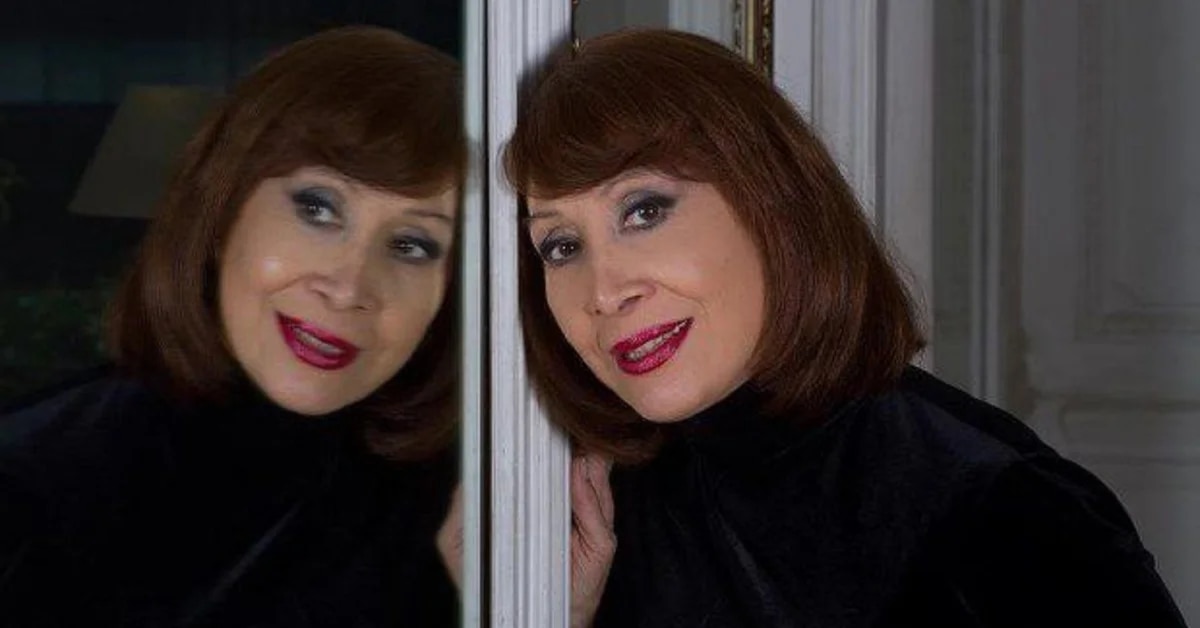 The dancer Elsa María, a reference of tango in the world, has died 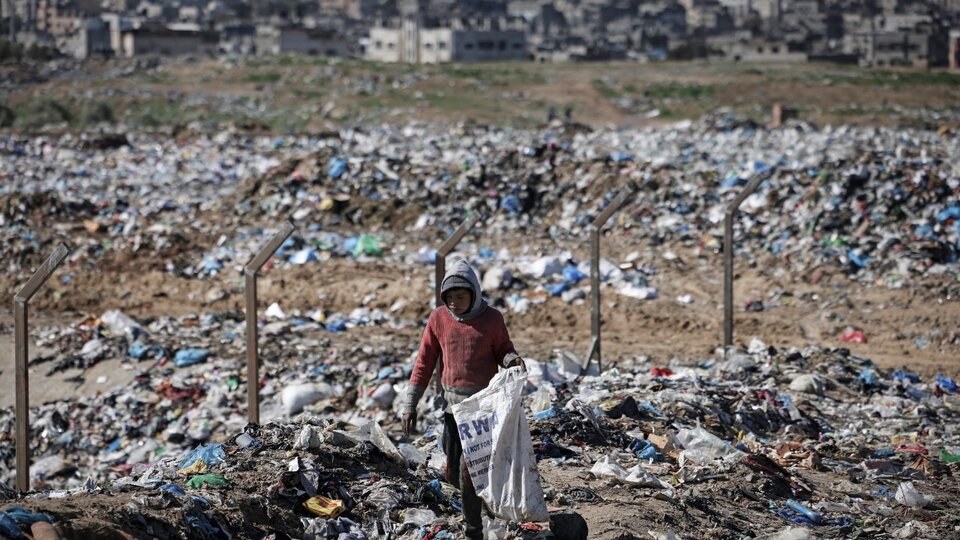