Iran this Wednesday executed a 25-year-old man who he was only 17 when he was arrested for murder, informed judicial sources.

The execution of Arman Abdolali it was carried out despite calls from human rights organizations such as Amnesty International to suspend it.

The maximum penalty was applied in the Rajai Shahr prison, near Tehran, under the “qesas”, the law of talion or eye for an eye, requested by the victim’s family, ad Mizan Online, the website of the Iranian judicial authority.

International Amnesty had called on October 11 for Iran to halt the execution of this 25-year-old who was arrested in 2014 and later found guilty of murdering his girlfriend.

The London-based human rights group said he had been sentenced to death twice, but the execution was stopped both times after an international protest.

The organization said that Abdolali had been sentenced to death for the first time in December 2015 after a “grossly unfair trial” held by a court that “relied on torture-tainted” confessions “” following the disappearance of his girlfriend the previous year.

According to the organization, Abdolali was sentenced to death again in 2020 in a new trial, since the court ruled that the adolescent was responsible for the facts before the lack of evidence to the contraryAmnesty reported.

“International human rights law unequivocally prohibits the imposition of the death penalty on anyone under the age of 18”Said the Geneva-based Office of the UN High Commissioner for Human Rights.

In 2020 there were 246 executions in Iran, according to Amnesty International.

Iran has often faced international criticism for executing people convicted of crimes committed when they were minors, in violation of the Convention on the Rights of the Child that has been ratified by the Islamic republic.

Iran returns to the negotiating table over its controversial nuclear program 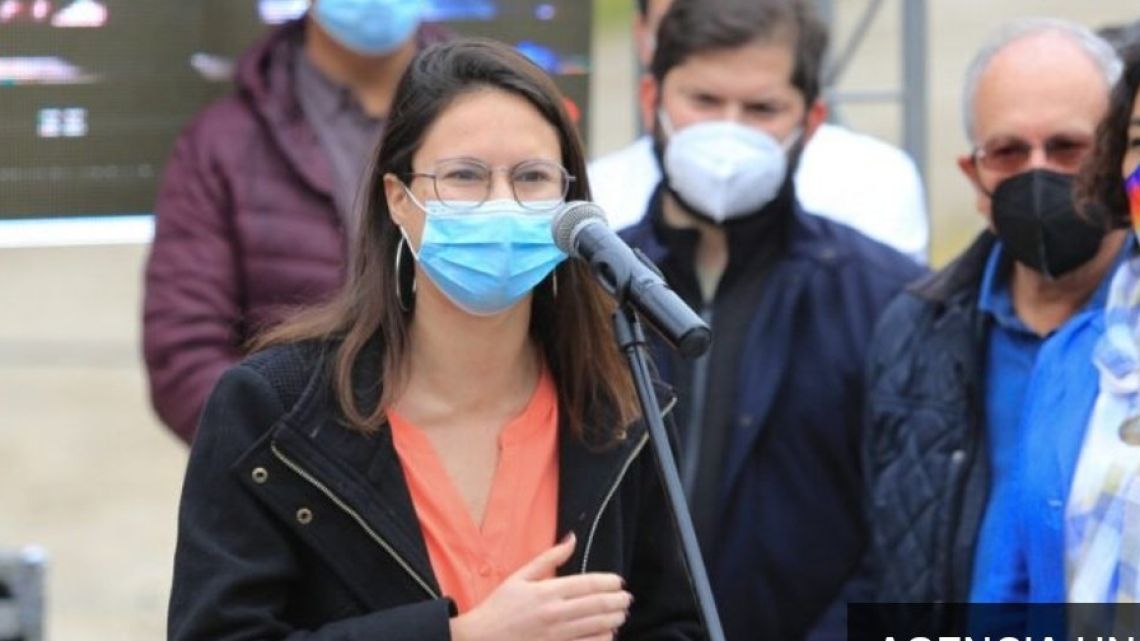 “I’m not your daughter”: the response of the mayor of Santiago de Chile to the machismo of a journalist 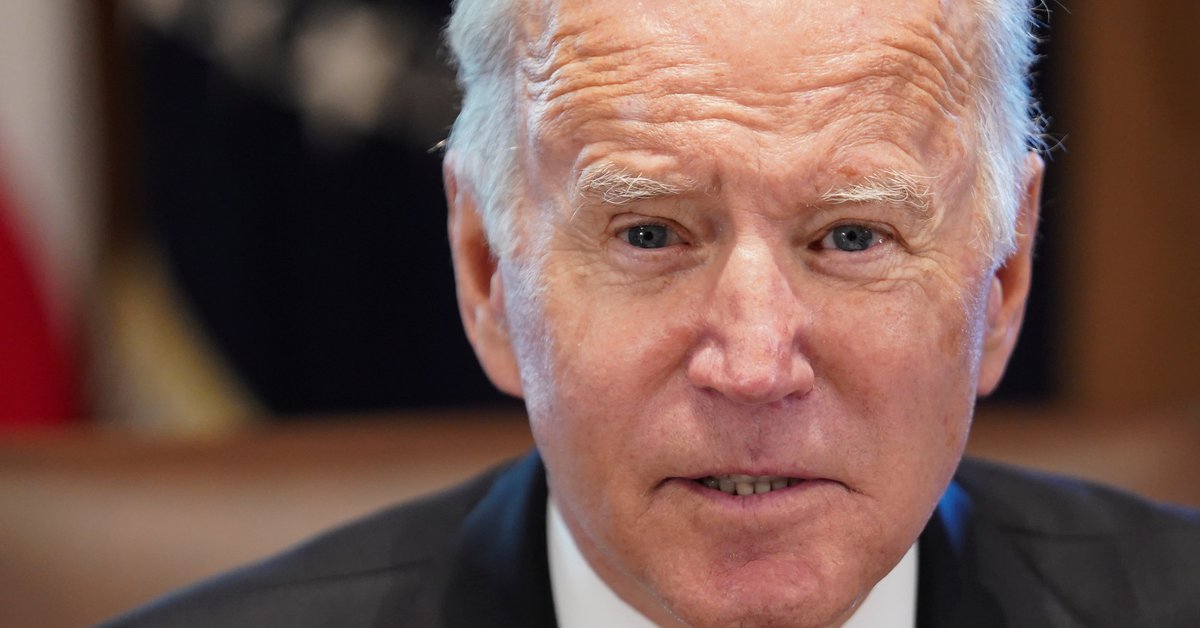 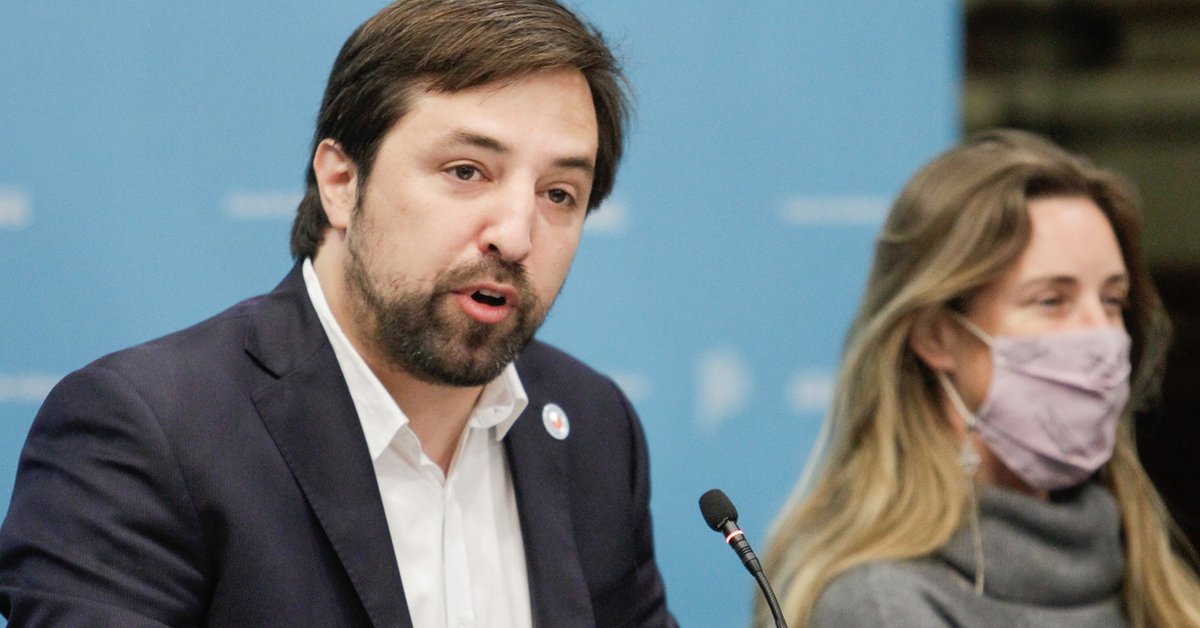 Kreplak: “The Omicron variant is worrying because it is more contagious than the Delta” 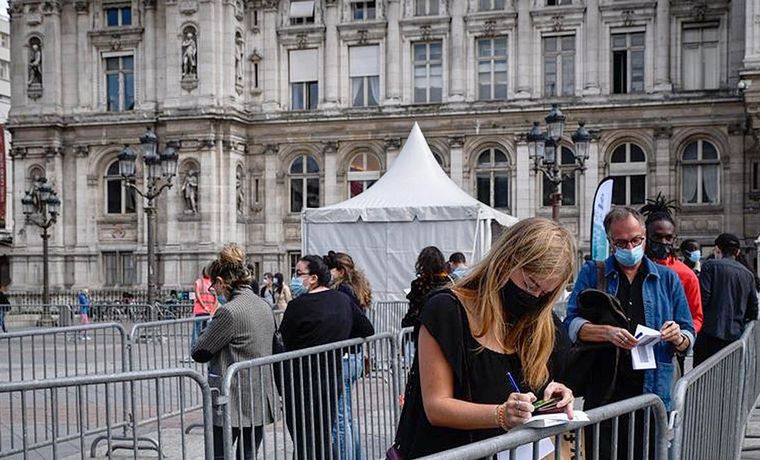