The brake on the official exchange rate did not serve to anchor inflation and in the first days of December the BDRA accelerated the “crawling peg”. What’s coming

In recent days, after a small legal firm alerted about an eventual run on dollar deposits through a WhatsApp chain, they began a series of comments in the financial market, in companies and on social networks, about the reserve shortage international Central Bank of the Argentine Republic (BCRA) to face an exchange rate run in dollars. In this context, the big question is whether the BCRA should devalue the peso strongly in the official exchange market soon.

The economist Fausto Spotorno explains that “for the moment, private sector dollar deposits are strongly protected by the high liquidity of banks and it is unlikely that something like this (taking deposits from the private sector to strengthen reserves) will happen. Above all, because that would be a solution to the wrong problem. The problem is not that dollars are missing, but that there is a lack of foreign exchange at the official exchange rate. It is a question of price, not scarcity. It was the Government itself when talking about the lack of dollars , of the external restriction and to ignore the question of the exchange rate, which got into this mess “.

On the other hand, from the M&S consultancy they warn that The BCRA juggles not to lose more international reserves in the official exchange market, but it does not succeed. After the legislative elections, it stopped selling dollars in the CCL market to intervene in the exchange gap. Then, he put the limit on payments in installments with credit cards abroad. And from the beginning of December it was confirmed that it began to slide the official exchange rate faster.

The dollar in the wholesale market closed at $ 101.22 for the purchase and $ 101.42 for the sale, rising 14 cents above the close of Tuesday. The rise is somewhat higher in relation to the usual mechanism that the BCRA has been applying. To contain the demand from importers and other companies, however, the Central Bank had to sell US $ 45 million, according to private estimates.

Apparently, the BCRA would have signed the death certificate of the electoral exchange table of 1% per month that failed to lower inflation, which has stabilized at a value of around 3 percent per month on average. 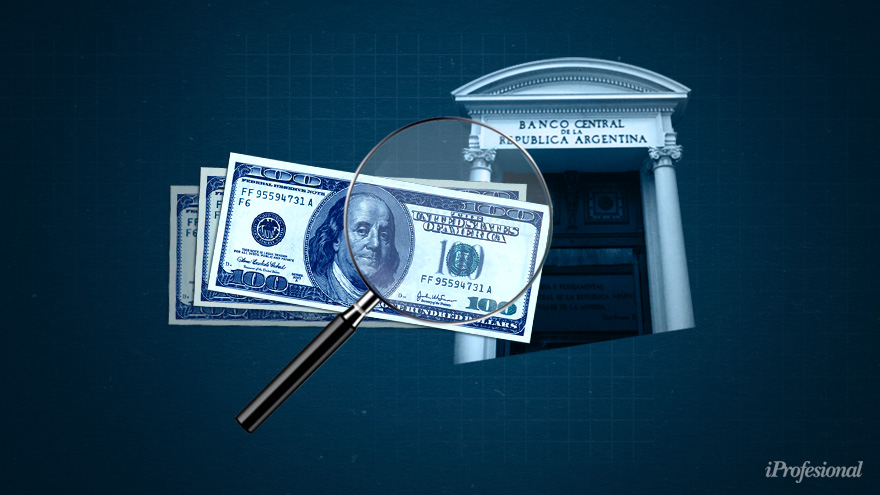 In recent days the “crawling peg” has accelerated. What will happen to the price of the official dollar?

The report describes that “the crawling peg It goes faster and when you get into the rhythm you could get into a taxi in the 3% monthly zone“The latest data, as of December 7, shows that net international reserves totaled about US $ 4.3 billion, with negative liquid reserves around US $ 1.8 billion. The sensation that floats on Wall Street and in the market. local financial system is that the official exchange rate is behind.

To understand this exchange rate delay, it is enough to observe the quotations of all types of dollars in the free market, be it the MEP (Stock Market), the traditional Cash with Settlement (CCL) or the parallel. The exchange rate gap that exceeds 100% implies that, on the one hand, exporters do not want to liquidate their dollars because they feel very harmed by selling their products abroad at that official exchange rate of 101 pesos. On the other hand, importers try to anticipate all possible purchases, since they see that that cheap dollar to import will not last long.

“The problem is not that there are no dollars, but that there is a shortage of foreign currency at the official exchange rate. It is a question of price, not of scarcity,” explains Spotorno.

A gap so high is a mistrust indicator on the value of the local currency and, in the particular case of Argentina, the fact that devaluation rates do not cover expected inflation and the interest rate is lower than projected inflation is added. There are different econometric studies that circulate between banks and companies that indicate that the official exchange rate is today between 20% and 50% behind the historical or long-term averages.

Therefore, if one has to go towards an equilibrium exchange rate under these parameters, it could be concluded that the current dollar is overvalued or, in other words, cheap. It is not illogical to think of bringing the value of the dollar to a range between $ 130 and $ 150, depending on the impact that this devaluation has on inflation. This is why some economists say that $ 200 is an expensive exchange rate.

Another statistical comparison shows that, in historical terms, a dollar price of 200 pesos today is equivalent, after adjusting for inflation, to a record high of $ 4. That was the value of the dollar in April 2002, when Roberto Lavagna’s corralón was implemented. Therefore, many think that this value of the dollar is high. Even so, the market seems to validate it and has reasons for it. Historical comparisons are sometimes misleading, as it involves changing contexts. For example, in 2002 there was no virus like Covid-19, which has changed the world’s ways of living, producing and consuming.

Another explanation given by economists is that expressed by Marcelo Elizondo, Director of the DNI consulting firm. “To understand why the market is validating a value of the free dollar that seems high in historical terms, it is necessary to understand that the problem is not the dollar but the value of the peso, which is collapsing,” he tells iProfesional.

And he adds: “The fiscal deficit, the enormous debt of the Central Bank in Leliqs and Pases and its interests, represent a potential monetary issue that could easily lead to an inflationary acceleration and a greater loss of the value of money. Not only because they represent a real risk for the holdings of pesos, but, in addition, the lack of response from the Government about the future of the monetary scheme does not help to clarify the outlook forwards “. 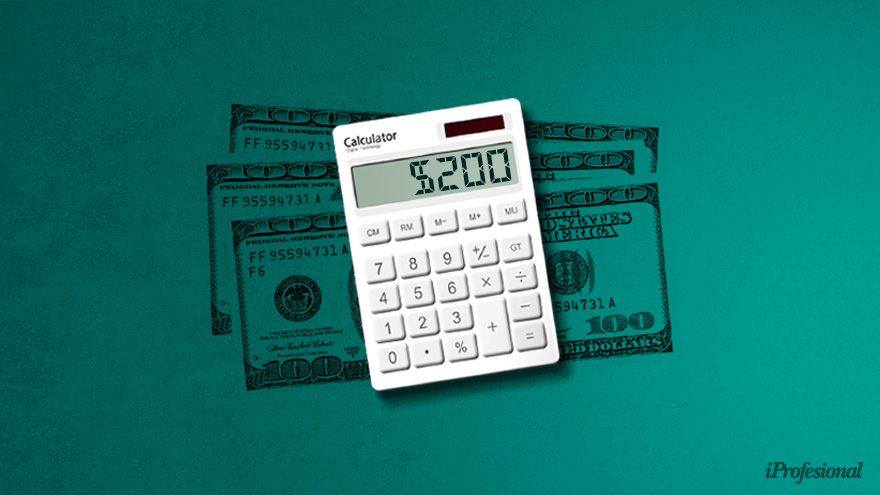 When talking about a cheap dollar or foreign exchange delay, it refers to the real exchange rate. This is the combination of the exchange rate and inflation. If the devaluation of the peso is 10% and prices rise 10% above international prices, the real exchange rate would remain unchanged and the devaluation would be useless. To improve that equation, it is necessary for the value of the dollar to rise more than prices. But as some prices are tied to the dollar, others must be corrected in dollar terms and the monetary issue plays against.

What must be understood is that in order to solve all the macroeconomic fiscal, monetary and exchange rate imbalances, the exchange rate adjustment that is needed must be so great as to be able to compensate for all the inflationary effects. This is a manual solution that IMF technicians always propose to countries with problems like Argentina. If low credibility is added to that, the possibility of devaluation through an exchange rate jump becomes very difficult.

But beyond all these explanations, it is convenient to analyze how the markets of the future of the dollar have moved so far. The big ones, for example those that sold a future dollar at the end of the year, did so at a price that reached $ 112, while those that closed positions in November already celebrated.

In the last wheels there was a strong intervention of the BCRA that, as soon as November ended, used the quota that was left free that month to lower all the prices of the closest terms. Therefore, end-of-December contracts are worth $ 103.64 and the rate for that term was 35% per year, the same for a fixed term.

The important thing is that the BCRA still has a firepower of about US $ 6.5 billion to intervene in future markets and, in general, it is always a seller. The main variable that is not aligned, according to the opinion of several economists consulted by iProfesional, is the inflation rate projected by the Government for 2022. Recently, the BCRA published the November Monthly Estimator Survey showing that it will rise of prices in the economy expected by banks and consulting firms will be 52.1%.

In other words, observing the forward generation of pesos caused by the fiscal and quasi-fiscal deficit, the need to adjust the official exchange rate, utility rates and other frozen prices, the probability of a inflationary acceleration it is not low. In this context, it is not surprising that the market is anticipating it in the price of the free dollar. Above all, taking into account that, since it does not have reserves or credibility, it is not clear what would be the combination of inflation and devaluation that will be observed in Argentina in the coming months.

The probability of an inflationary acceleration is not low. In this context, it is probable that the market is anticipating a devaluation in the price of the official dollar. A situation that is quite similar to that of early 2014, which was the last time that Kirchnerism strongly devalued the peso in the official exchange market. The Government of Cristina Fernández de Kirchner dropped the peso by almost 25% between January 21 and 23, 2014. Will it do it again this time?

Cyber ​​Monday real deals: how to see the real discounts 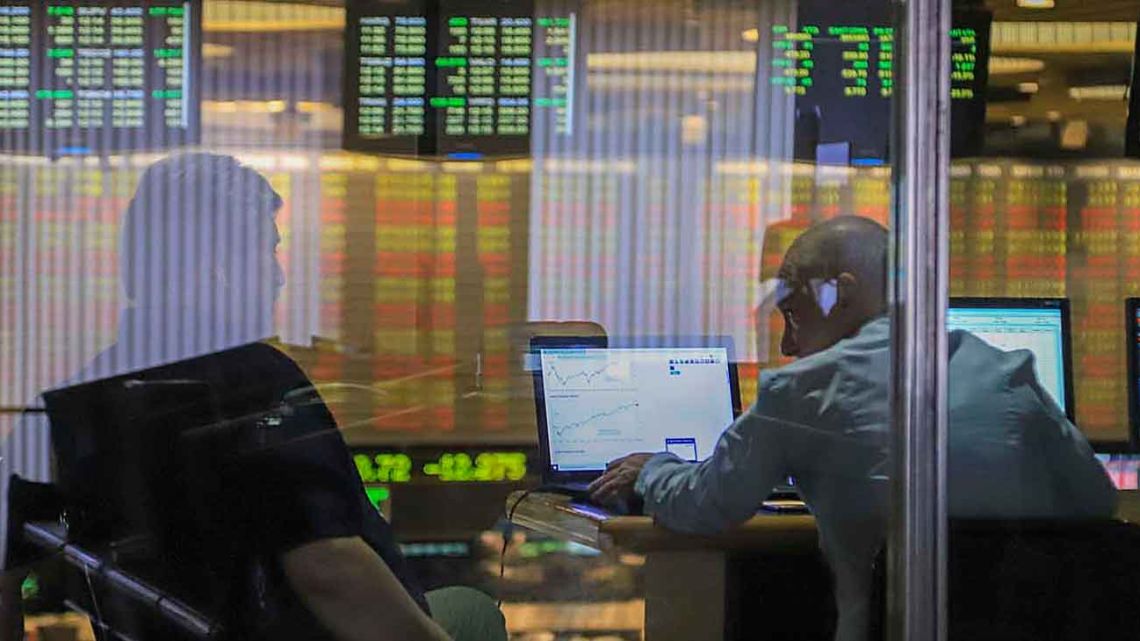 What is the possible scenario that Argentina faces after the agreement with the IMF? 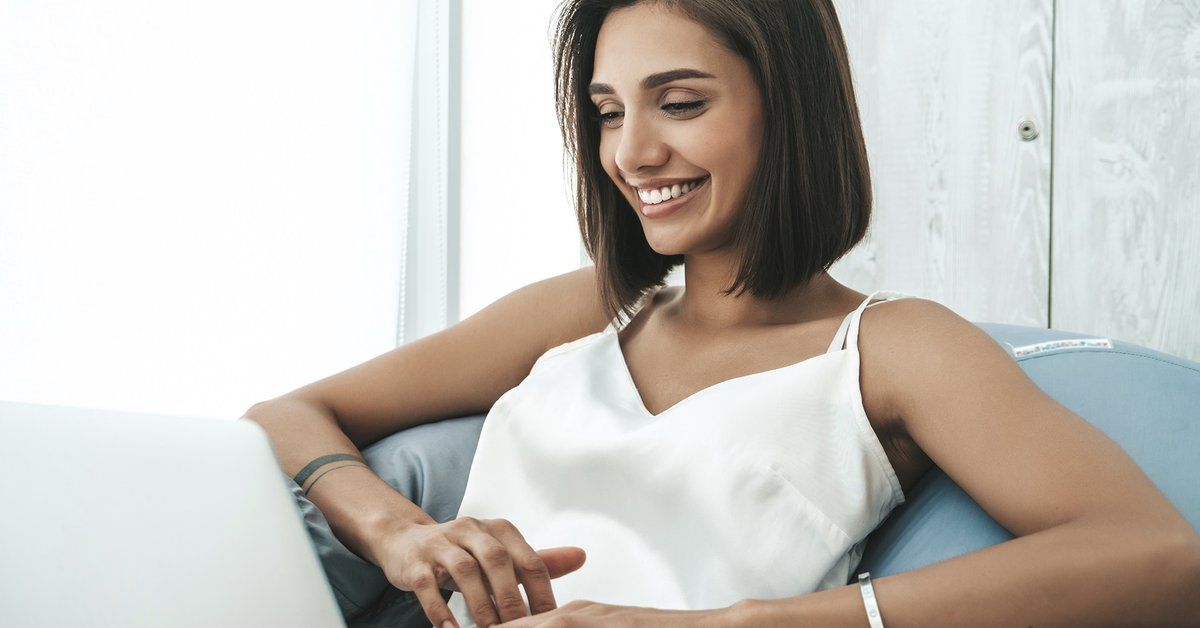 Ómicron forces the cancellation of thousands of flights around the world