Israel’s Defense Minister, Benny Gantz, and the Moroccan Minister Delegate to the Head of Government in Charge of National Defense, Abdellatif Loudiyi, signed an innovative Defense Memorandum of Understanding this Wednesday in Rabat.

The agreement provides a solid framework that formalizes defense relations between countries and establishes a foundation that will support any future cooperation. It will allow the Defense departments of both countries to enjoy a increased cooperation in the fields of intelligence, industrial collaboration and military training, according to the Israeli Defense Ministry.

The agreement is an important step in the deepening relations between Israel and the Kingdom of Morocco, who already benefit from a greater economic cooperation, bilateral tourism and close interpersonal ties.

Following the signing ceremony, Gantz expressed his gratitude to King Mohammed VI and his host, Loudiyi, for supporting the expansion of ties between Israel and Morocco.

Amid threats to the Middle East and North Africa region, the ministers reiterated the importance of strengthening bilateral cooperation. Gantz also highlighted the important role of Morocco in maintaining regional peace and stability and raised the need to continue expanding normalization and peace agreements with new partners.

On the other hand, the Minister of Defense was present at the Mausoleum of King Mohammed V. There he placed a ceremonial crown and wrote a message for Morocco in the guestbook. In his words, he paid tribute to the rich history, culture and legacy of the country, and recognized the deepening of relations with Israel.

“We have just signed a Memorandum of Understanding on defense matters with Morocco. It is a very significant event, which will allow us to work on joint projects and promote industrial cooperation. Relations between Israel and Morocco must be expanded and improvedGantz said.

Gantz is expected to maintain a meeting with the head of the Moroccan Armed Forces, Abdelfatá Luarak, and with the Foreign Minister, Naser Burita. During Thursday’s journey, he will visit a synagogue in Rabat before returning to Israel.

“A historic moment. An Israeli delegation led by Lapid together with the Deputy Foreign Minister of Morocco Mohcine Jazuli have inaugurated the Israel liaison office in Rabat “, indicated the Israeli Foreign Ministry through its official account on the social network Twitter.

Also, lhe national airline of Morocco, Royal Air Maroc (RAM), recently announced that in December it will open a new direct air route that will connect Casablanca with Tel Aviv.

The company indicated that this route will be covered three days a week and added that the flight will last less than five hours and a half, according to a statement collected by the Moroccan state news agency, MAP. 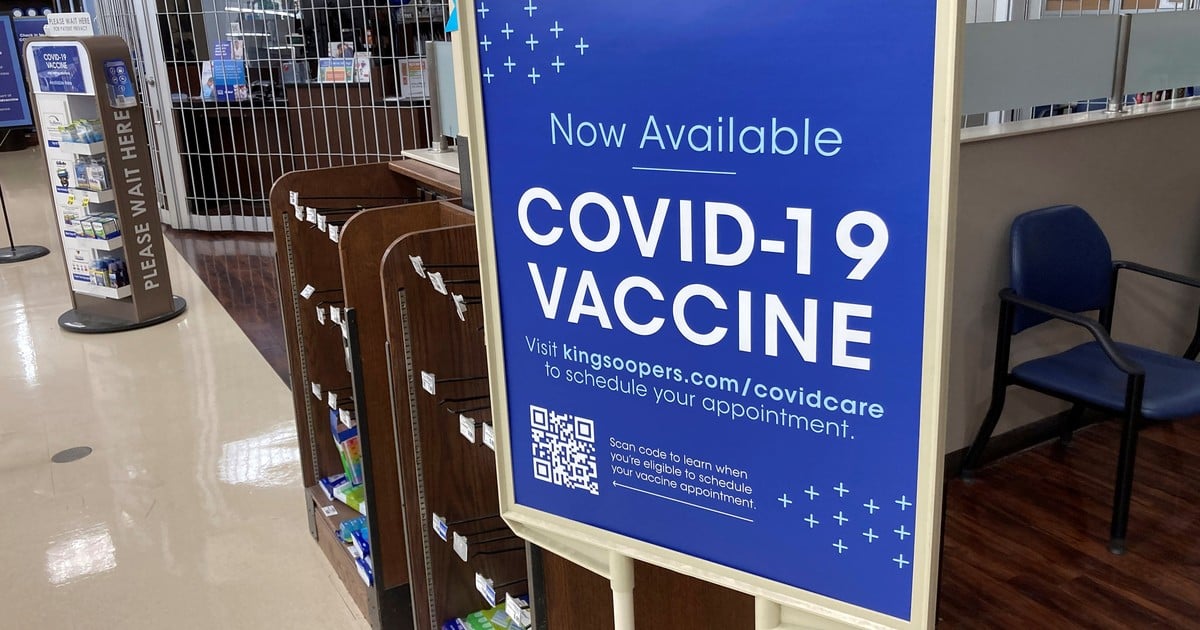 Ultimatum for United States workers to get vaccinated against Covid 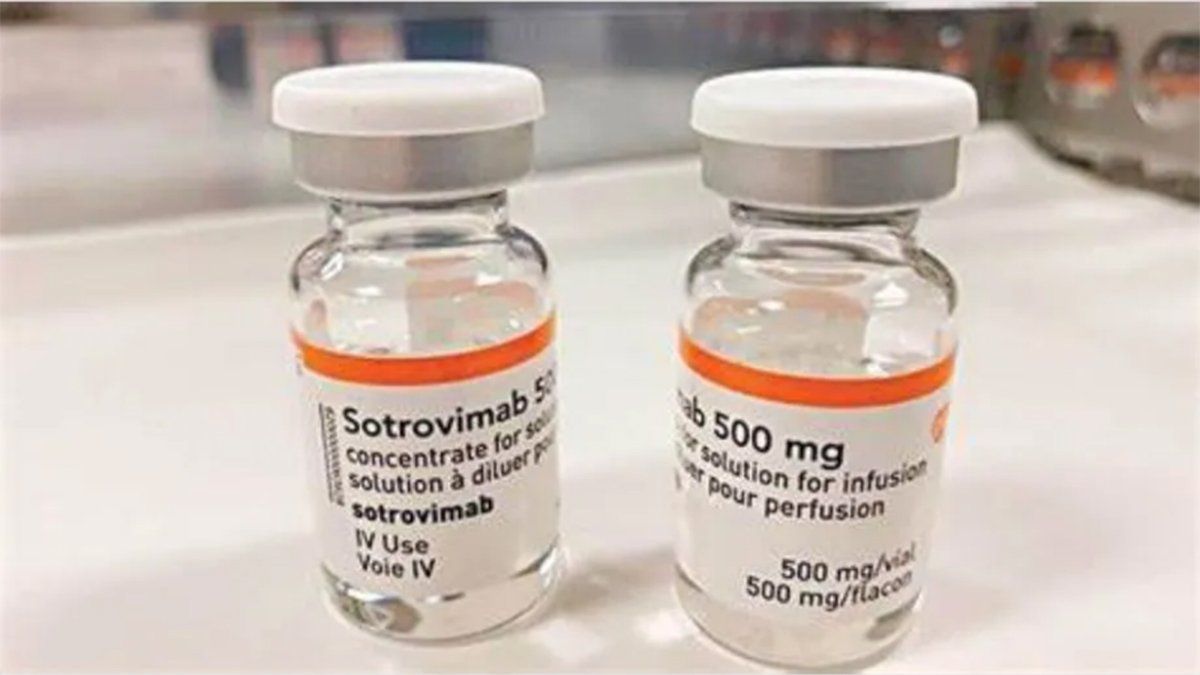 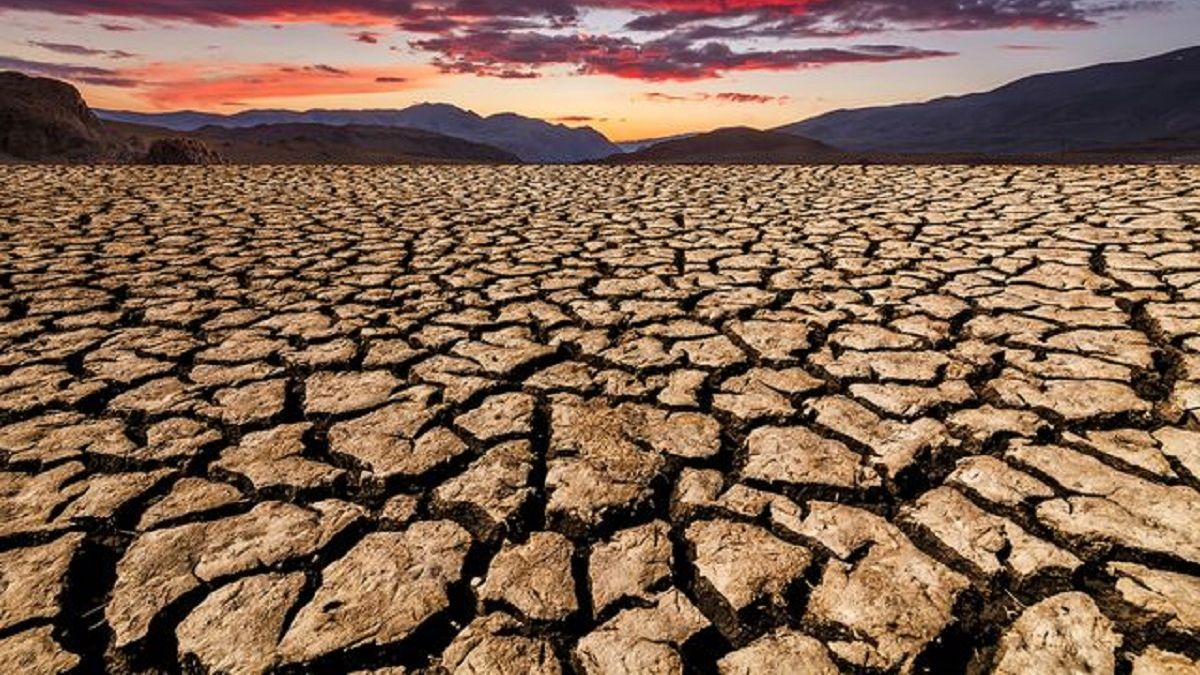 what is the debt swap for climate action proposed by Argentina