With maximum figures of more than 115,000 active coronavirus cases and an immunization campaign that has already started with the fourth dose of the vaccine, Israel warned this Sunday that the fifth wave of the pandemic will infect between 35% to 45% percent of the population total of the country.

The figure is shocking: it is about two to four million Israelis, out of a population of 9 million people, according to the Israeli Prime Minister, Naftali Benet.

Benet met this Sunday with his cabinet to analyze the epidemiological situation in the country, which today reopened its borders to vaccinated foreign tourists despite the sustained increase in cases of the disease.

“It is a storm that is happening around the world, even in countries that imposed the closure,” said Benet. Israel had closed its borders in late November in an attempt to contain the Omicron variant.

Israel is experiencing a complicated epidemiological situation with more than 115,000 active cases today and with peaks of 20,000 daily. Labs are overwhelmed by PCR analysis.

In this framework, the Government validated the result of an antigen test carried out at home for those under 60 years of age. In addition, it will facilitate antigen tests for minors in school when the course is resumed in the country after the vacation period.

How the vaccination campaign is going in Israel

Israel is one of the most advanced countries and it first started with the immunization campaign. In this context, vaccination continues with the fourth dose, the second reinforcement, among those over 60 years of age. According to health authorities, he has already given 245,000 injections since last Monday.

More than 4.3 million people received the three doses and 5.9 million the full regimen of two, in a population of more than 9 million.

Israel reopened its borders to vaccinated tourists on Sunday

From this Sunday, recovered or vaccinated tourists are allowed to enter Israel with at least two doses within a period of six months. Those who arrive in the country must present a negative test before the trip and take another one at the arrival airport. They will then have to remain in quarantine until a negative result is obtained.

”I understand the confusion, frustration and disruption of the routine. We are working to make it as easy as possible, but we will all need patience and endurance, ”said Benet.

Read also: Ómicron in the country: specialists foresee a peak and abrupt drop in cases in the next 30 days

Although initially it was expected that only tourists from countries without high infection rates could enter the country, Israel decided last Thursday to abolish the so-called “red list”From countries to which Israelis were not allowed to travel and from which it was forbidden to fly. For this reason, country-specific restrictions no longer apply. 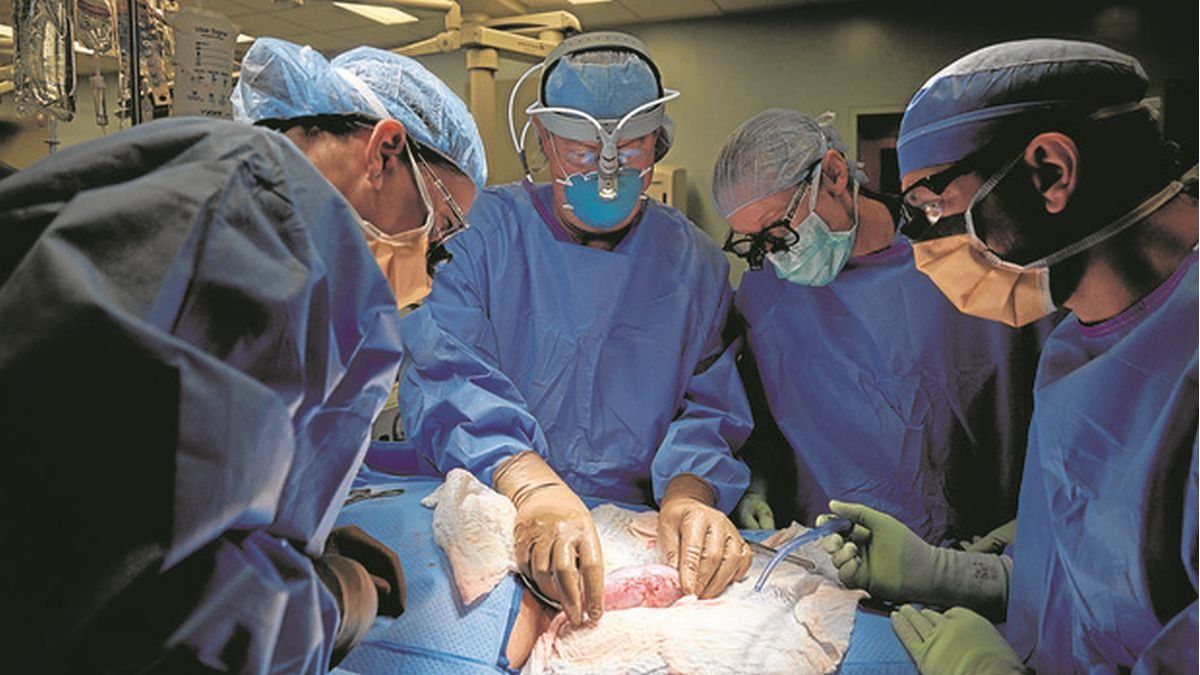 surgeons successfully transplant a pig heart into a person 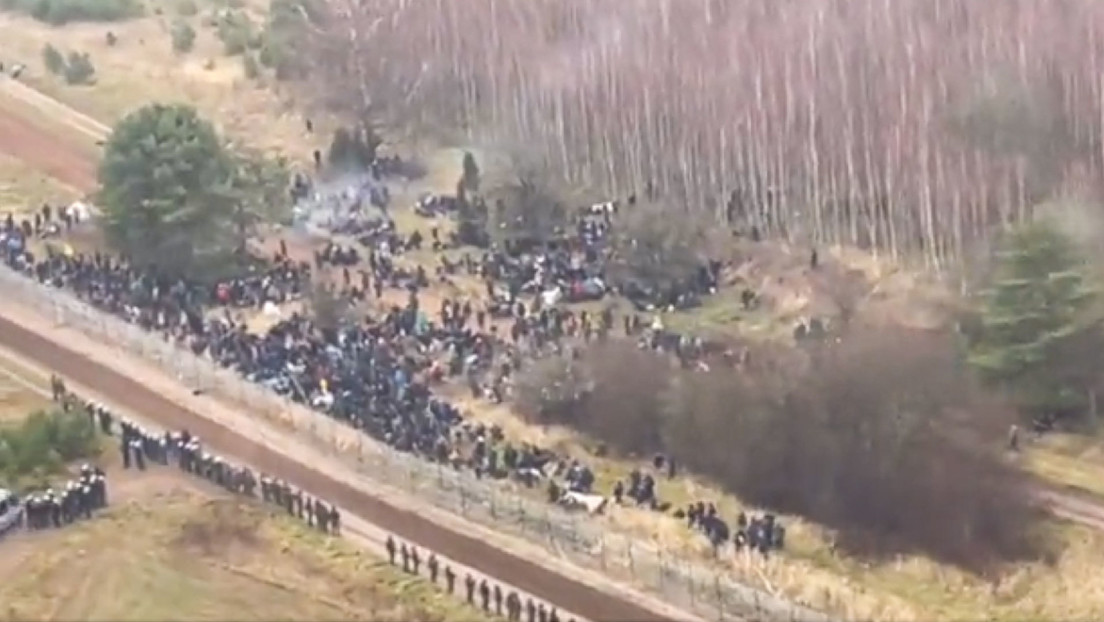 Poland puts the military on the border with Belarus on alert, and Lithuania sends additional forces due to the concentration of refugees in the area 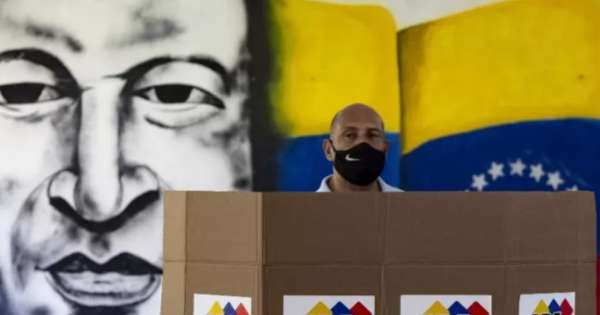 Venezuela: the opposition wins in the cradle of Chavismo 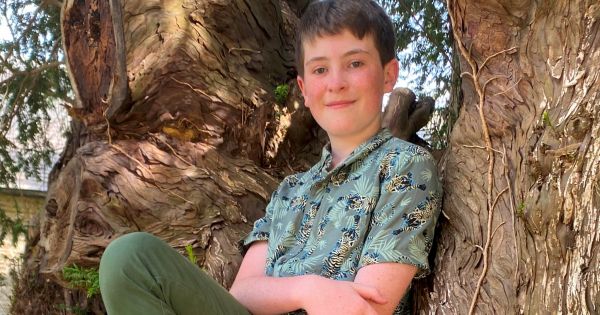 He is 12 years old and has an IQ greater than Einstein’s: who is Barnaby, the boy wonder everyone watches?