The remains of Issa, the best-preserved hominid ever discovered, reveal that the Australopithecus sediba He walked like our species, but climbed like an ape.

The Australopithecus They belong to a genus of extinct hominids that spread through East Africa 4 million years ago, before a species gave rise to the genus Homo, of which we are a part.

Today we know that the seven identified species of Australopithecus They fed on fruits and leaves, had a brain the size of an ape, and they walked upright; However, its curved fingers, long forearms and the muscles in the trunk provide a series of evidences that lead to suggest to the experts that they could also climb trees and move between them with ease.

This hybrid displacement has fueled a long discussion about the gait of the Australopithecus; however, a new study published by New York University, the Witwatersrand and fifteen other institutions, seems to settle the question definitively:

The discovery of a set of lumbar vertebrae of a female from Australopithecus sediba, a species discovered in 2008, reveals that these hominids could walk like humans and at the same time climb trees like apes with great ease.

The first remains of Issa were discovered in 2015 during an excavation in the Malapa deposit which is part of the Cradle of Humankind complex, located 40 kilometers northeast of Johannesburg, South Africa.

He was the second individual in Australopithecus sediba never found, a species described in 2010, but discovered two years earlier on the same site. At that time, analyzes confirmed that the remains were approximately two million years, that the species was a primitive ancestor of contemporary humans and that like the Sapiens, possessed five lumbar vertebrae.

It may interest you: Homo by Nesher Ramla: this was the mysterious hominid found in Israel

Now, a new analysis of Issa’s remains revealed the existence of unpublished lumbar vertebrae that “articulate perfectly with the spine of the skeleton” and joined to those found previously, form the lower back more complete and better preserved of any primitive hominid:

“While Issa was already one of the most complete ancient hominin skeletons ever discovered, these vertebrae pretty much complete the lower back and have him competing not only for the title of the best-preserved hominin ever discovered, but also for the best-preserved. ”Explains Lee Berger, a co-author of the study and a pioneer in the discovery of the new species in 2008.

The fossil remains of Issa’s lower back reveal that Australopithecus sediba and the other early hominins used both their upper limbs for climbing, such as lower limbs for walking upright, settling a decades-long debate on the locomotion of this genus, extinct 2 million years ago.

Issa is one of only two primitive hominids for which both the dentition and the relatively complete lower spine are known.

And although it was previously believed that the lower column of the Australopithecus sediba it was straight and with a minimum curvature, similar to that of Neanderthal and other hominids, Issa’s remains revealed that his species had lordosis, the inward curvature above the buttocks that modern humans possess.

“The lumbar region is fundamental to understanding the nature of bipedalism in our first ancestors and how adapted they were to walk on two legs,” explains Scott Williams, lead author of the study, who concludes that this species was “a transitional form of a ancient human and his spine is clearly intermediate in shape between modern humans and great apes. “

This is homo bodoensis, the new human ancestral species discovered 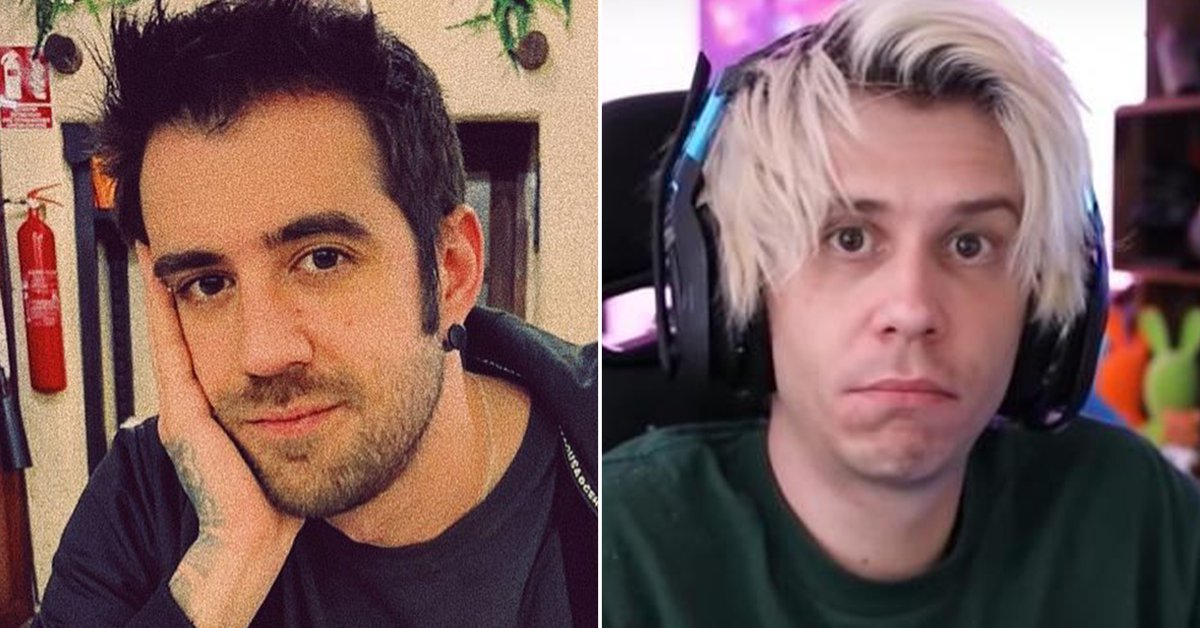 Auronplay, Rubius and the Korean series of the moment come together in Squid Game Minecraft 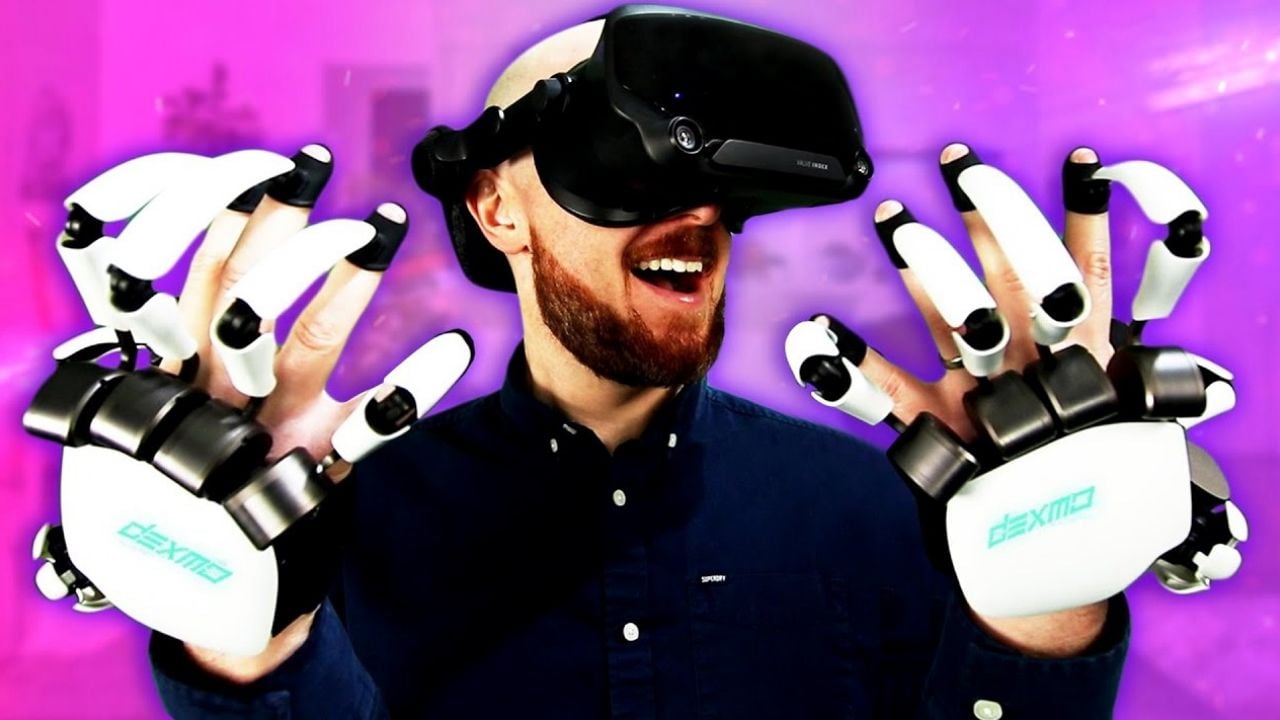 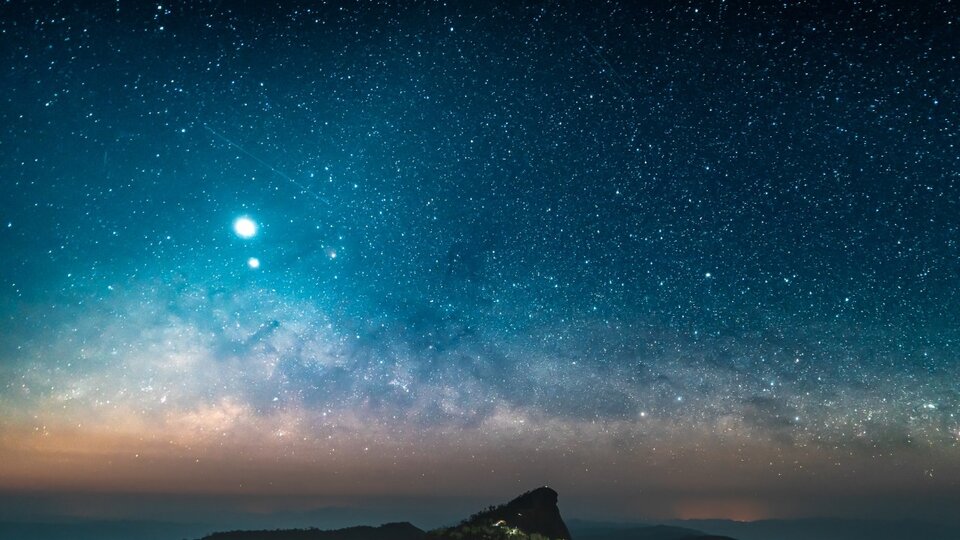 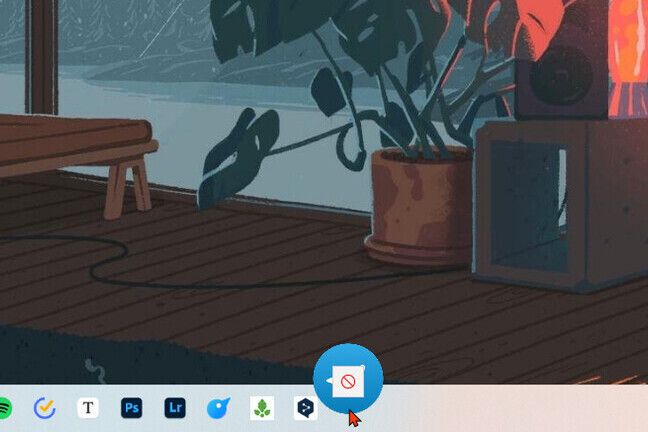