it is possible to buy smartphones and other devices with cryptocurrencies

Xiaomi has become one of the first companies to accept bitcoin as a form of payment when buying your products, but at the moment only in a Mi Store in Lisbon, in Portugal.

One of Xiaomi’s authorized distributors in the Portuguese capital has become a pioneer in buying Xiaomi smartphones and other devices with bitcoin. In fact, since in Portugal it is legal to carry out transactions with cryptocurrencies, the official store also accepts other cryptocurrencies such as Ethereum, Dash and Tether as forms of payment on your website, according to the site’s report BOL News.

According to the information, Xiaomi has collaborated with Utrust, a cryptocurrency payment service provider, to enable support for digital currencies. 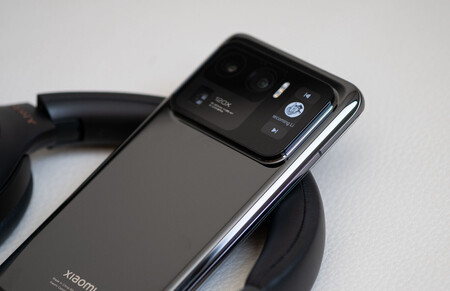 Pedro Maia, Marketing Director of Mi Store Portugal stated that the decision to implement bitcoin and other cryptocurrencies as payment methods within the store is part of the company’s philosophy of always innovating, in addition to offering “new options and possibilities for true fans of technology”.

As we already mentioned, Portugal is one of the most crypto-friendly European countries due to its tax laws, so it makes perfect sense that Xiaomi decided to try its luck with bitcoin and other digital currencies in this country.

It is the first step of a test that is not known if it will spread to other markets and countries, due to the issue of regulation of cryptocurrencies in each country, but Xiaomi can boast of being the first smartphone company to test the waters.