Harry Potter fans had a “gift” from the protagonists of the film saga with the meeting that the HBO content platform put together in commemoration of 20 years since the premiere of the first film. Available from the first of January, Harry Potter: Back to Hogwarts It had the participation of almost the entire cast, also directors but not its creator who was through a 2019 video.

Now, the truth is that during it there were several errors that could not be corrected in post-production such as a photo of Watson who was not her as a child or the confusion with the Phelps twins. But beware, if the films were not free of errors, the special has no reason to blush about it. What were the mistakes in the saga then?

How much is the truth worth?

Your support is essential

One of the highest grossing films in the series was The order of the Phoenix where there were also several wardrobe errors. For example, in one of the scenes, Harry goes to sleep in a blue T-shirt. Throughout his dream he has some visions that are key to understanding the plot, but when he wakes up scared and agitated, his shirt changed color to a darker one.

Several minutes later there is a similar error. Harry’s cousin Dudley makes an appearance in flashy shorts. However, if you look closely at the frame you can see how they change, and they are not magical. But it is seen that the wardrobe used several garments that were more or less similar.

If we go to the genesis of the movie series, Harry potter and the Philosopher’s Stone we can find a really amazing bug. While they meet at one of the house dinners inside the school where Harry perishes he is talking to Hermione. In the scene he is sitting between the Weasley twins in front of her but when the picture changes we can see him next to her. Could it have been a teleportation trick?

One of the arts within the film industry is how sound engineers hide the bases of the wireless microphones that the actors carry. This is particularly difficult when there are moving scenes where you have to flatten your back. The question is that in the third installment of the saga, Harry Potter and the prisons of Azkaban, in one of the chase scenes you can see all the bases of the actors’ microphones.

But if we talk about abuse, we cannot ignore how producers and directors once fell madly in love with special effects or CGI. But its use reached such a point that fans harshly criticized the lack of originality in the films. This happened again in The Order of the Fenx where Hermione’s feet were directly cut off in one of the scenes. There was no magic, just a bad click.

In the second film, Harry Potter and the Chamber of Secrets, there is a scene that is very much from the Jackass series because of the blow that occurs. In it, Ron and Harry can be seen running at full speed to access the secret platform from which the train leaves for Hogwarts. However, the magic column is closed and they end up scattered on the floor after colliding with the structure. The funny thing is that Ron’s trunk is different between the two moments but also in one scene it has three and in the next two.

In this same installment there is another error that fans do not forget. For the first time Harry faces Draco Malfoy. However, the moment he defeats him, and the shot is opened to be able to focus on everyone who was watching the event, one of the cameras of the film crew can be seen capturing everything.

Always in every movie there are actors who reject drastic changes in their image in order to fulfill the character. One of the most common complaints is when the character is required to be bald as there are several actors who refuse to shave. This happened with Ian Hart who played Professor Quirrel in the first movie. This character is key because Voldemort, the villain of the entire series, was directly hidden in his head.

But Hart did not want to shave and therefore had to put a silicone prosthesis on his head. The point is that in one of the scenes where he covers her with a turban you can see her sideburns.

Every film is an art of choreography. You have to know how to locate cameras, actors, producers and a thousand elements simultaneously. In order to organize everything, the directors usually mark specific places on the floor with adhesive tape. Well, back on the platform to take the train in the second movie you can see very clearly those marks that were not removed when they shouted “action”. 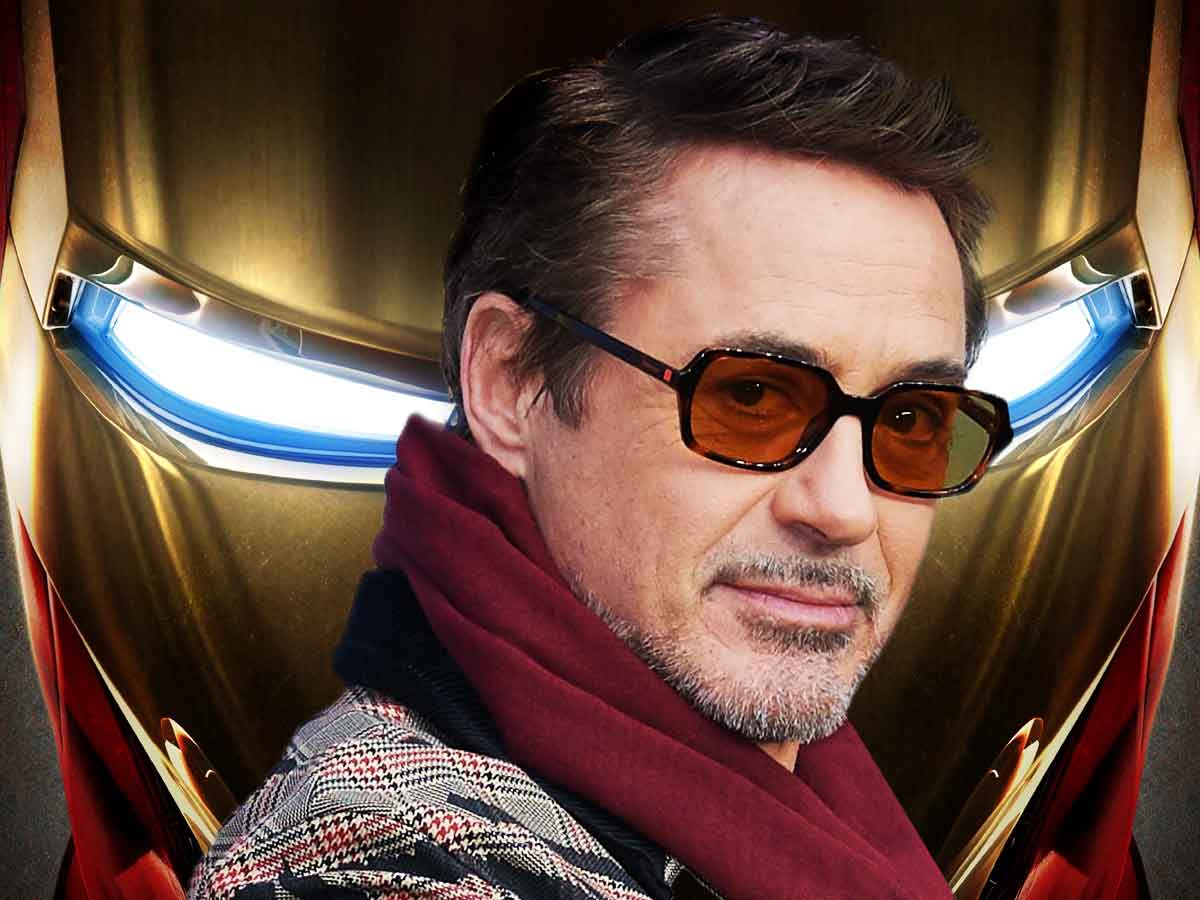 Robert Downey Jr reacted like this at the end of Avengers: Endgame 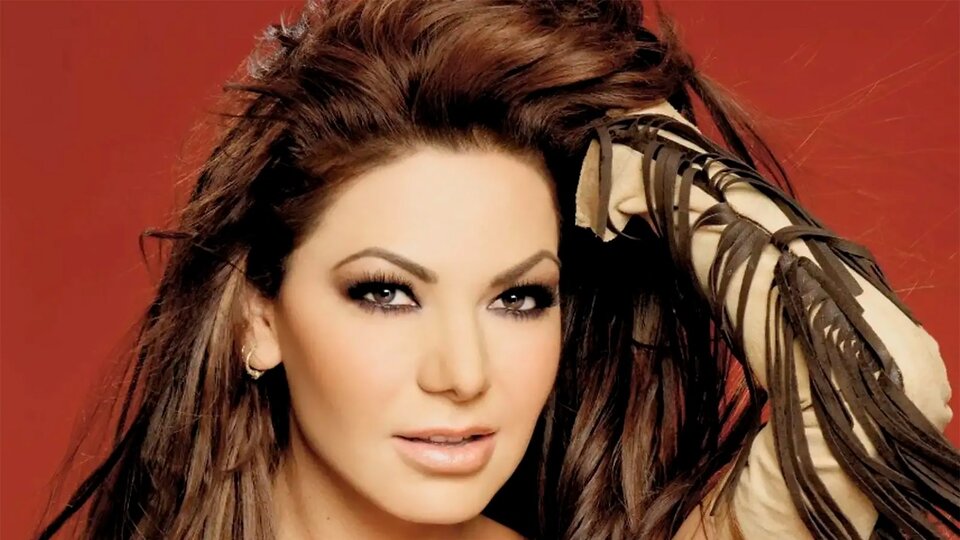 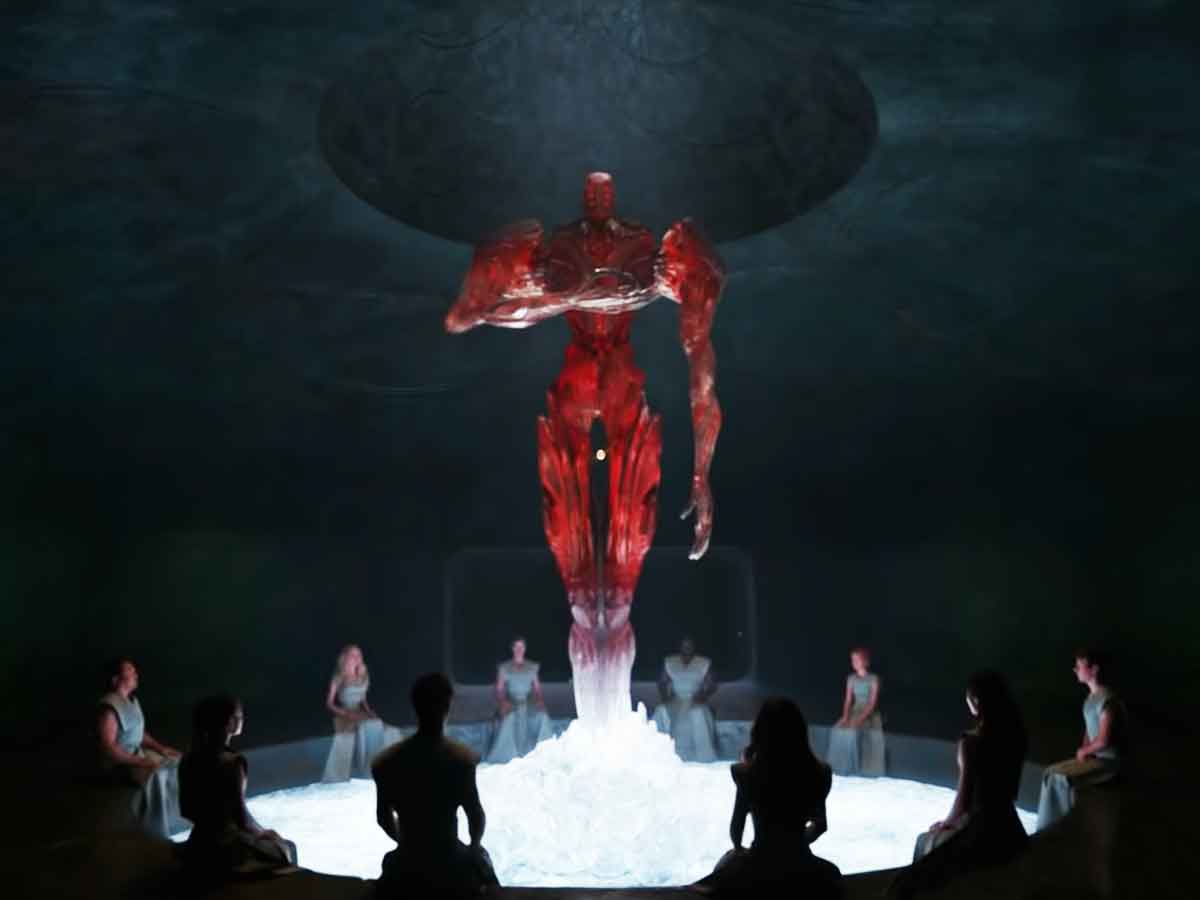 Los Eternos is now available on Disney Plus 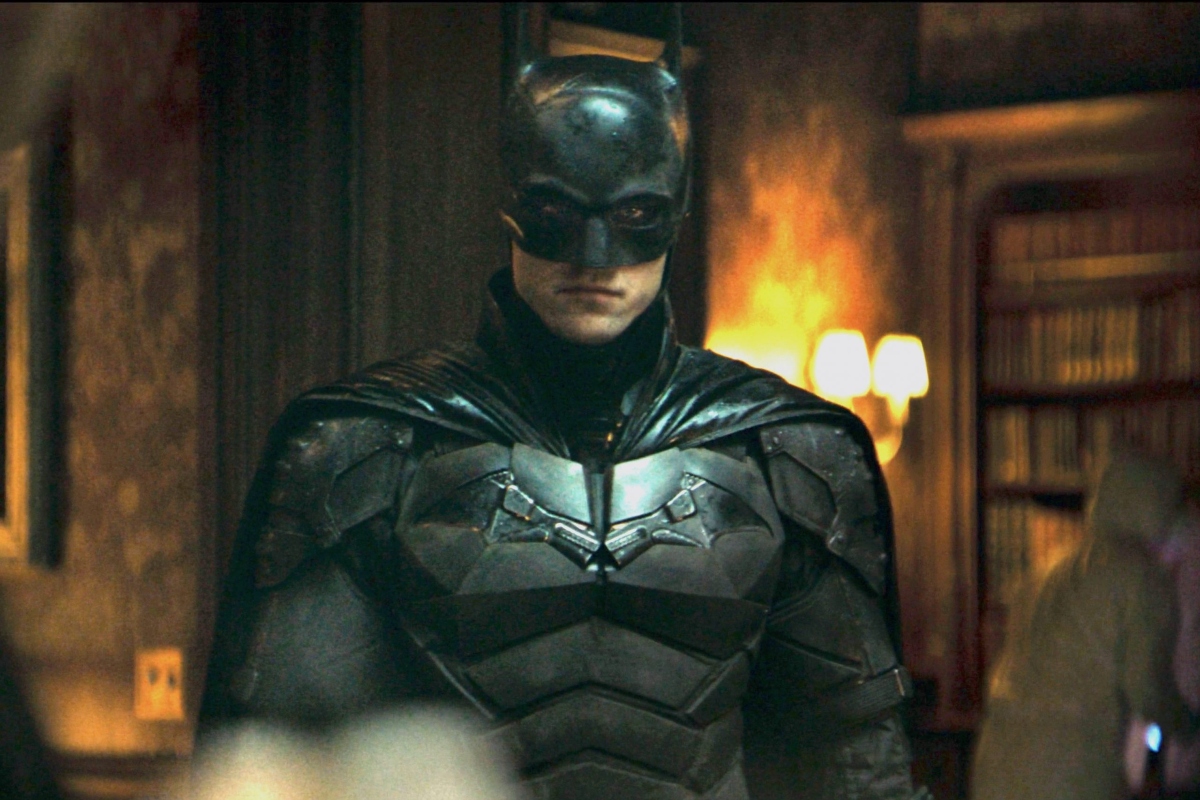