Mario, the fictitious name of a 43-year-old quadriplegic who has been immobilized for a decade in bed, he is the first patient to have been authorized to undergo medically assisted suicide in Italy. His case comes after a Constitutional Court ruling established that right in 2019 and marks a historic turning point.

In the absence of a law ad hoc, the family has fought down the path of jurisprudence. A fight in which the Luca Coscioni Association has been decisive, which has been calling for decades to establish a regulation similar to the one that countries like Spain have today. “The ethics committee [del servicio sanitario público] found that the man is within the conditions established by the council to access assisted suicide, for the first time in Italy, ”said the association.

Read also: Euthanasia and assisted suicide: In which countries does it exist and how does it work?

Italy has a long history of cases that ended painfully without a clear solution. The most recent, that of Fabiano Antoniani, was the trigger for the Constitutional Court resolution that will now allow Mario to access assisted suicide. Marco Cappato, former MP and member of the association, helped Antoniani, known as DJ Fabo, die.

Accompanied him until Switzerland in 2017, where it was put in the hands of experts from a specialized clinic. The case became a media phenomenon that reopened a latent debate in Italy. But it also led to the initiation of a process against Cappato, which exposed himself to 12 years in jail for assisting suicide, but that ended in the historic Constitutional ruling.

The resolution of that court indicated that in certain cases it would not be sanctioned to help to die to “a patient kept alive by means of life support treatments and suffering from an irreversible pathology, source of physical and psychological suffering that you consider intolerable, but who is fully capable of making free and conscious decisions ”. And that is the criterion taken into account by the ethics committee of the health center where Mario was being treated, who had been requesting the measure from the hospital in the Marche region (center-east) for more than a year.

The road, however, has been long. After the first refusal of the regional service of Marche (ASUR), a mediation award and the final decision of the Ancona Court, in addition to two legal warnings to the ASUR, Mario finally obtained the favorable opinion of the ethics committee, after A group of medical specialists will confirm that you have the right to legal access to assisted suicide. “I feel lighter, I have freed myself from all the tension accumulated in recent years,” he said upon learning of the decision, according to a statement from the Coscioni association.

Marco Cappato celebrates the new step taken. But he and the association of which he is treasurer lament the difficulties that patients still encounter when they want to access this legally recognized right.

“The judgments of the Constitutional have the force of law. The problem is that in two years not a single patient has received authorization to die. The national health service refuses to accept the sentence because there is no clear regulation and there is only the path of the courts, as Mario has done. But it has taken 14 months since his first petition to verify his condition and that the four constitutional requirements are in place, ”he explains to this newspaper shortly after learning of the hospital’s decision.

The law that ends the indeterminacy to which health centers grasp does not reach Italy at the moment. “And in Parliament it is blocked because the text is still being examined in parliamentary committee,” says Cappato. That is why his association last month submitted to the Supreme Court a petition signed by 1.2 million people calling for a referendum on euthanasia. The idea is to have a law similar to the one already approved by countries such as Spain, Belgium, Luxembourg, the Netherlands and Portugal.

Italy already had to face the issue in 2009 with the case of Eluana Englaro, a woman who carried 17 years in a coma until his family managed to get justice to interrupt his artificial feeding. All this despite an intense campaign by the Vatican and the Government of Silvio Berlusconi in the opposite direction. But nothing legally changed. Mario’s case pushes even further towards the need to legislate. 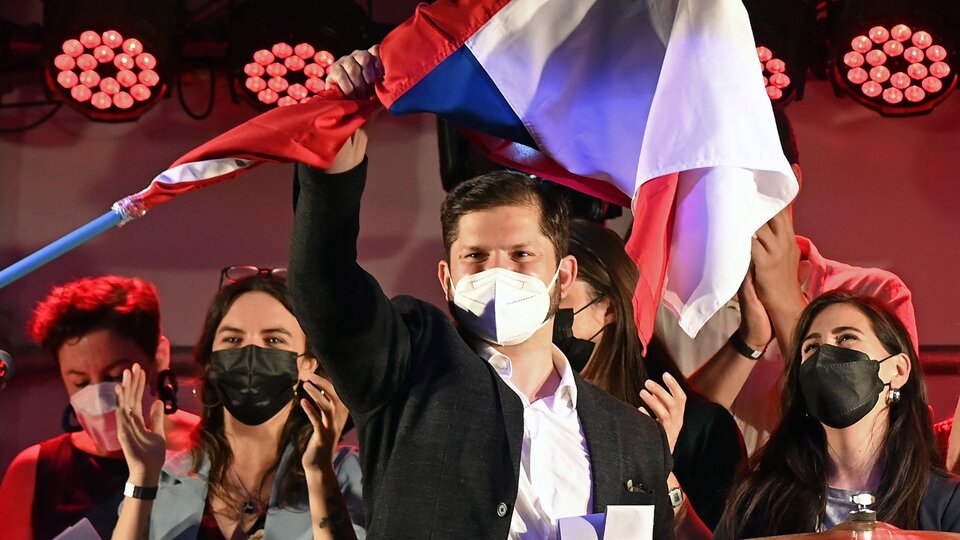 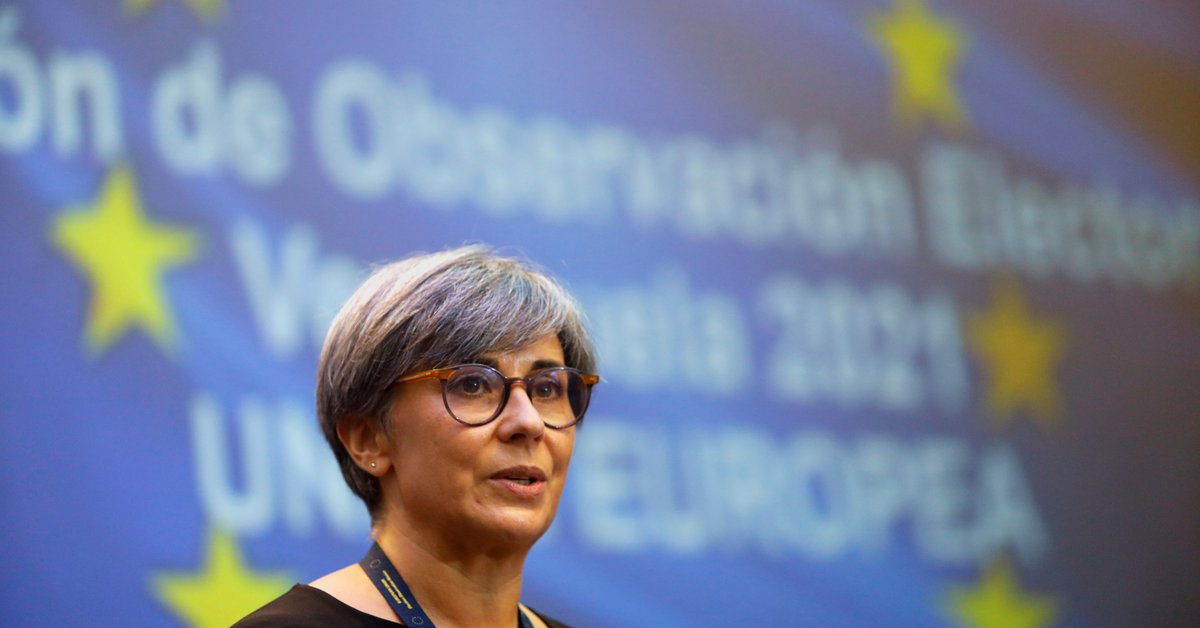 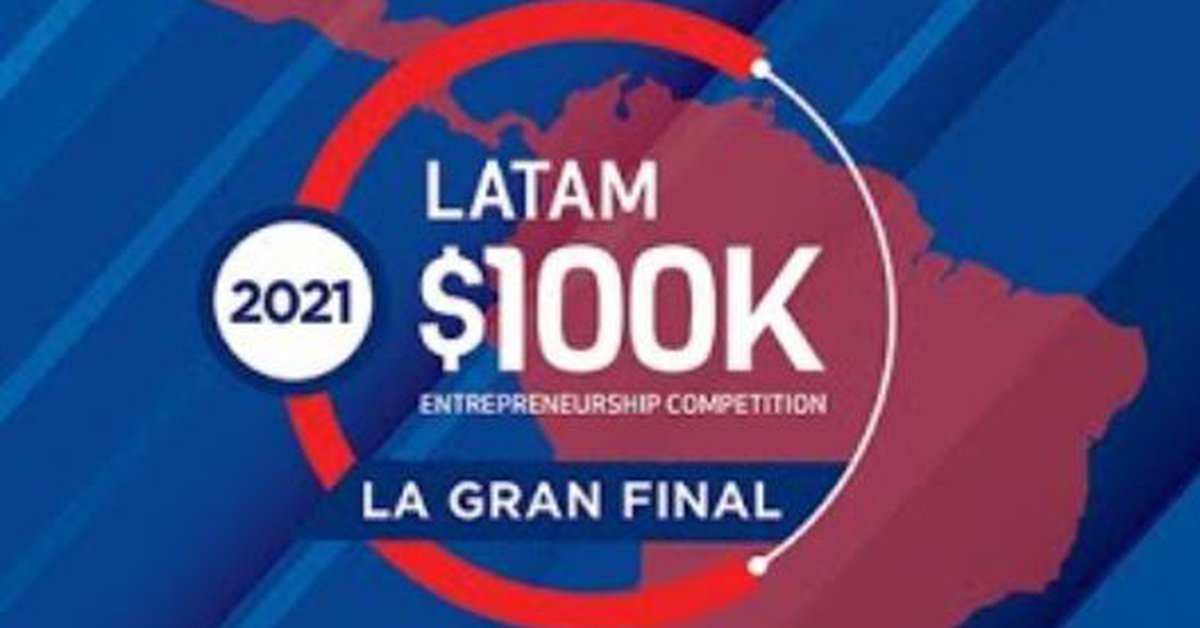 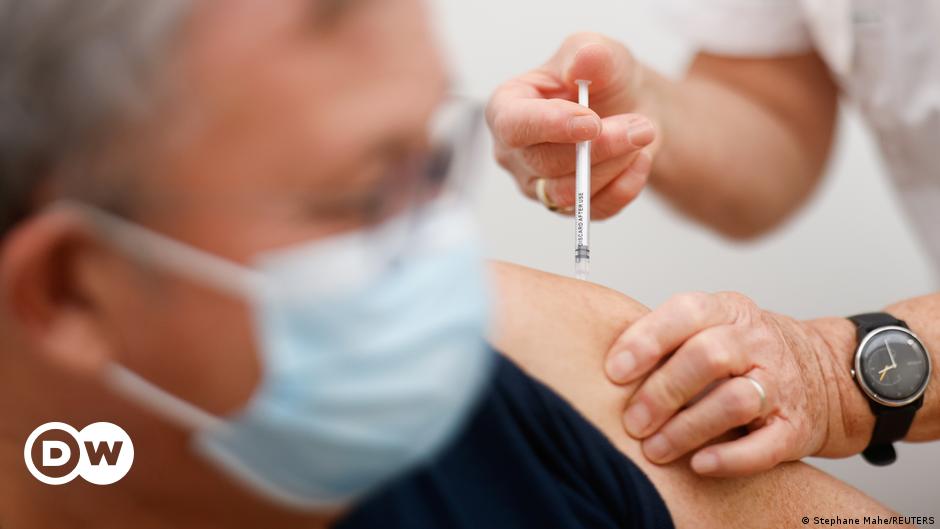