Italy and Portugal found themselves in the same box of the UEFA World Cup playoffs and will meet in the final if they previously eliminate North Macedonia and Turkey, respectively, so one of the two teams will not be in Qatar 2022.

Italy, current European champions and owner of the record of 37 undefeated matches, finished second in their zone and had to go to the play-off, in which they will find one of the surprises: North Macedonia. At that junction it will be local.

For its part, Portugal, in what could be Cristiano Ronaldo’s last World Cup, will clash in Lisbon against Turkey and then, if it happens, will also define the passage to Qatar 2022 as a local.

The top six runners-up from the European group stage were assigned to one and will play the play-off semi-final at home. The other six teams went to two.

This is how the path to the European play-offs was laid out! 👀🌍#WorldCup | # Qatar2022🏆🇶🇦 pic.twitter.com/JH4lCt2FSw

They will be played on Thursday, March 24, 2022 in the case of the semifinals; and the final on Tuesday 29.

In total there will be three classifieds that will be added to Germany, Belgium, Denmark, France -world champion-, England, the Netherlands, Croatia -sub-champion-, Spain, Serbia and Switzerland.

In addition, FIFA raffled the crosses between confederations, with the ex-footballer Pablo Zabaleta in charge of taking the first balls, and will have the Conmebol qualifier – it would be Peru at the moment – against Asia (today he would be the winner of the clash between the Arab Emirates and Australia)

And in turn, Concacaf, which until now has Panama in that place, will run into Oceania, which has New Zealand as the great candidate to get into the playoffs that its Confederation has, not yet played because the pandemic prevented the development of the Eliminatory, which will take place only in March.

The Africa Qualifier already left a great one like the Ivory Coast out after sharing the zone with Cameroon, who took first place and will go for one of the five World Cup keys. The others will be Mali, Egypt, Ghana, Senegal, Morocco, Republic of the Congo -of Héctor Cúper-, Algeria, Nigeria and Tunisia.

And that’s how the intercontinental play-off was defined! 👀#WorldCup | # Qatar2022🏆🇶🇦 pic.twitter.com/xuNT7dLSBk

For its part, Asia has six dates played out of 10 on the calendar and will grant two places to the first two of each group (Iran and South Korea have almost everything ready in A and Saudi Arabia in B, which has a hand to hand. hand between Japan and Australia) and a final match between the third parties for a place for the play-off (today it would be United Arab Emirates-Australia). 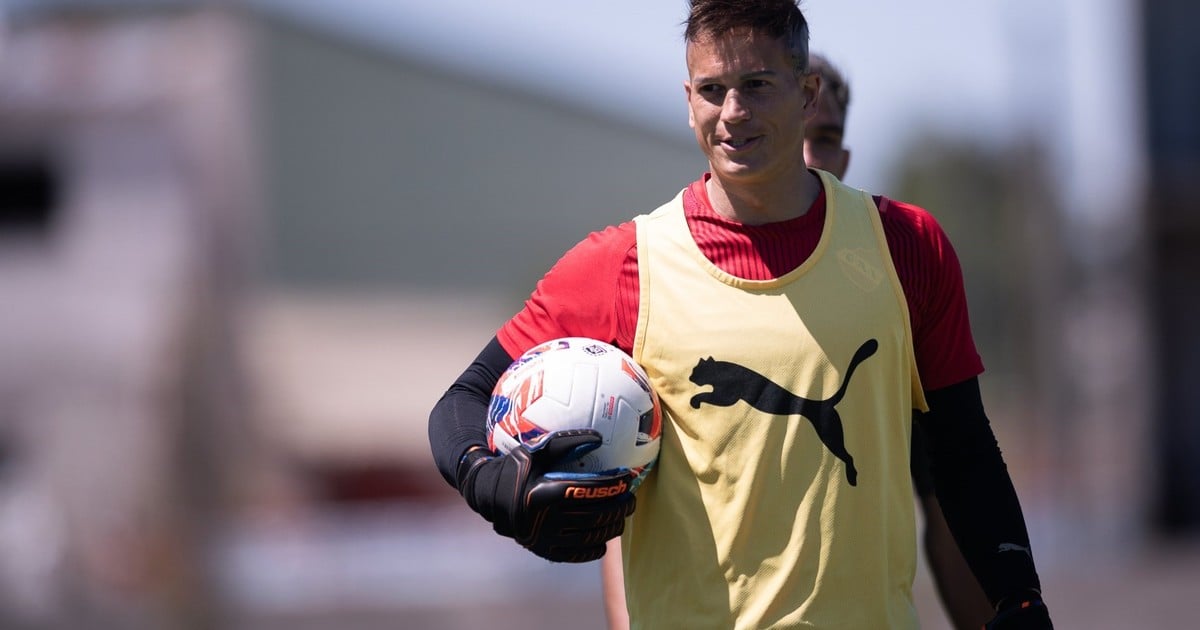 Peñarol has Sosa in his sights “The strongest man in Belgium” died of coronavirus, declared anti-vaccination