At the age of 36, J Balvin achieved something unique on the Spotify platform: being the most listened to Colombian music artist in the world. In Latin America he broke all records, positioning himself on all podiums. There was only one country where it was absent from the top three: Argentina.

Although reggaeton is still one of the most popular, its numbers do not equal those of Bad Bunny, who took first place (for the second time in a row) to the most listened to artist in the world on the virtual music platform. It should be noted that he did not release any new song, so staying among the best is quite an achievement. By 2022 it already has plans to relocate it to a better place in the most listened to on the planet.

It is important to emphasize the Republic where he was absent J Balvin For a simple reason and that is that he frequents the country a lot, because of his courtship with the Cordovan model Valentina Ferrer, born in Argentina 28 years ago. She is a model and television presenter, she was crowned Miss Argentina 2014 and was ranked fifth in Miss Universe of the same year.

With more than 905 thousand followers, she is becoming one of the women with the most projection for next year on Instagram. The eyes begin to fall on her and she returns it looking beautiful. Last Friday the temperature rose with a new post, which exceeds 17 thousand likes and was filled with loving messages.

In the publication in his account of the network of the camera, Ferrer He posted three photos showing her wearing a buckled top and long pants, loose hair and a black leather jacket. All in petrol green, which blends in with the similarly colored background walls that have a homey look.

Serious complaint against a member of Los Palmeras: “Black monk” 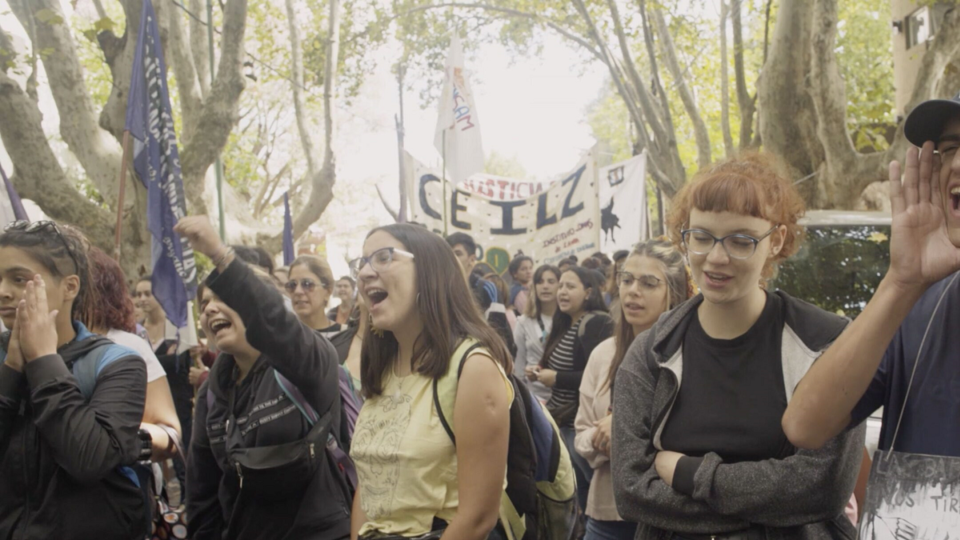 From the documentary of the Anahí case to the debut of the Dolores Rock festival | The #Hashtags of NO | New and best music to watch, read, play, try and learn 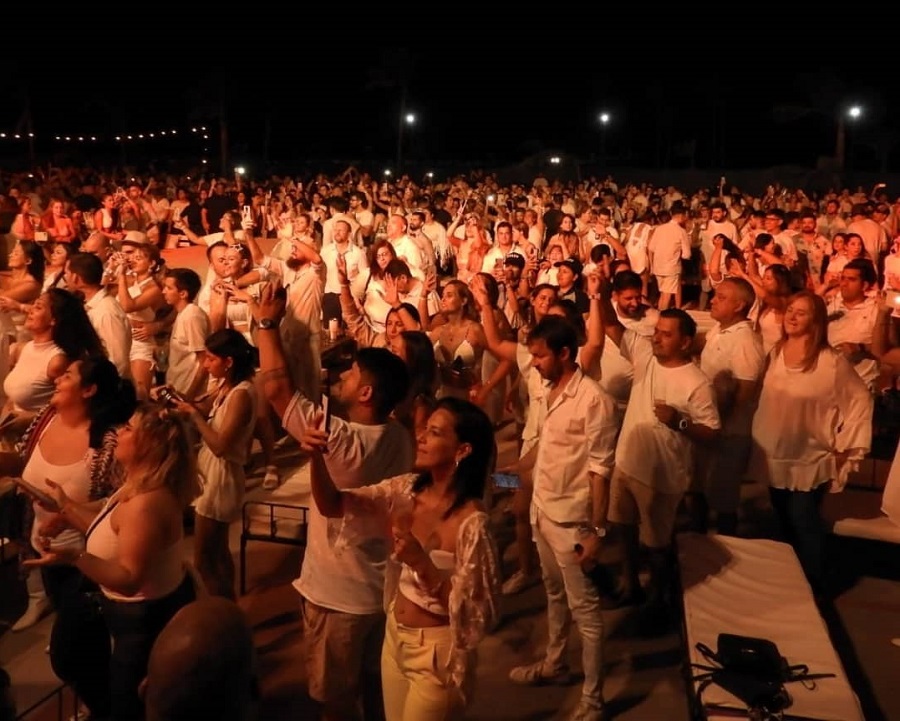 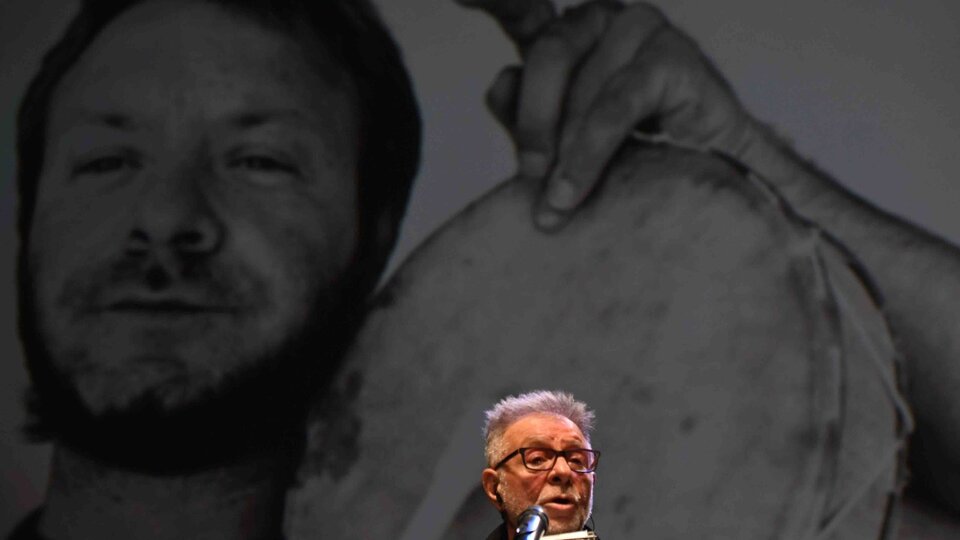