The government of Jair bolsonaro canceled the face-to-face summit of Mercosur and in his replacement called a videoconference on December 17 next.

The information was advanced by the Rio de Janeiro newspaper OGlobo and confirmed by the Itamaraty Palace. Argentine Foreign Ministry sources told TN that the reason for the decision was due to the irruption of the new coronavirus mutation in the region. “They decided to make it virtual because of the Ómicron strain“Said the sources.

Read also: A European ambassador assured that “there is a political decision” to re-float the agreement with Mercosur that Macri signed

According to the Rio de Janeiro newspaper, Brazil also mentions the Bolsonaro discomfort for the visit of Luiz Inacio Lula da Silva, his rival in the 2022 elections, from next Friday to Argentina, where he will be distinguished by the government of Alberto Fernandez.

When is the Mercosur meeting scheduled

The Mercosur summit is scheduled for next December 17. The meeting is called amid diplomatic tensions between the governments of Bolsonaro and Alberto Fernández.

The decision to cancel the face-to-face meeting came out unexpectedly.

Mercosur meeting: what does the official statement from the Itamaraty Palace say

The Ministry of Foreign Affairs of Brazil, in a statement sent to Efe, reported that the Mercosur Summit will be held by videoconference on December 17.

The note adds that the Ordinary Meeting of the Common Market Council, which brings together the Foreign and Economy ministers of the bloc’s partners (Argentina, Brazil, Paraguay and Uruguay), will also be held by videoconference on the 16th of this month. The Brazilian Foreign Ministry refrained from explaining the reason for the suspension of the face-to-face meetings.

However, sources from the Ministry cited by the Brazilian press also affirmed that it is a preventive measure against the threat of a new wave of the covid pandemic and the appearance of the omicron variant, which is more contagious.

Bolsonaro’s decision comes at a time when a visit by former President Lula to Argentina is scheduled for next Friday.

In Buenos Aires Lula will receive the Azucena Villaflor Prize awarded by the national government to human rights defenders and which was established in 2003 by former President Néstor Kirchner.

Read also: Alberto Fernández’s international agenda: meeting with Bolsonaro and balance between the US and China

Also Lula will also participate in the act of Human Rights Day and Democracy Day the same Friday with Alberto Fernández and Vice President Cristina Kirchner.

Lula’s agenda in Argentina will be extensive. According to the agency Telam, will also be honored for his fight against “Lawfare.” On Saturday he will have a meeting with leaders of the General Confederation of Labor (CGT) and the Central de Trabajadores Argentinos (CTA). 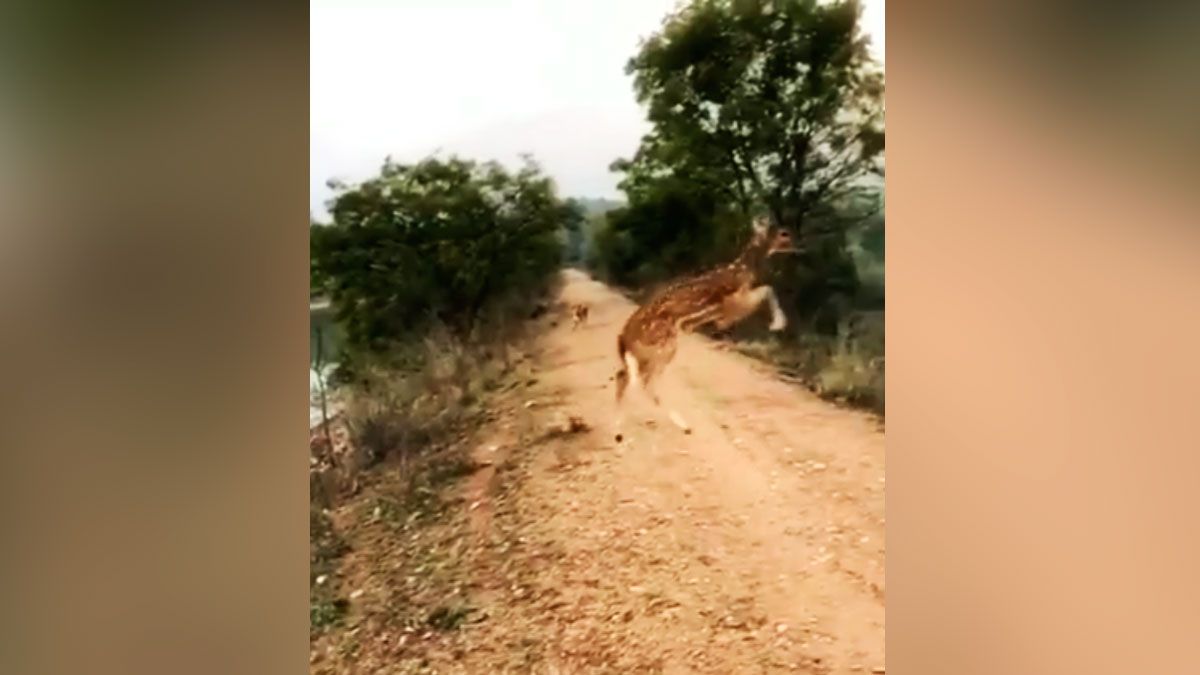 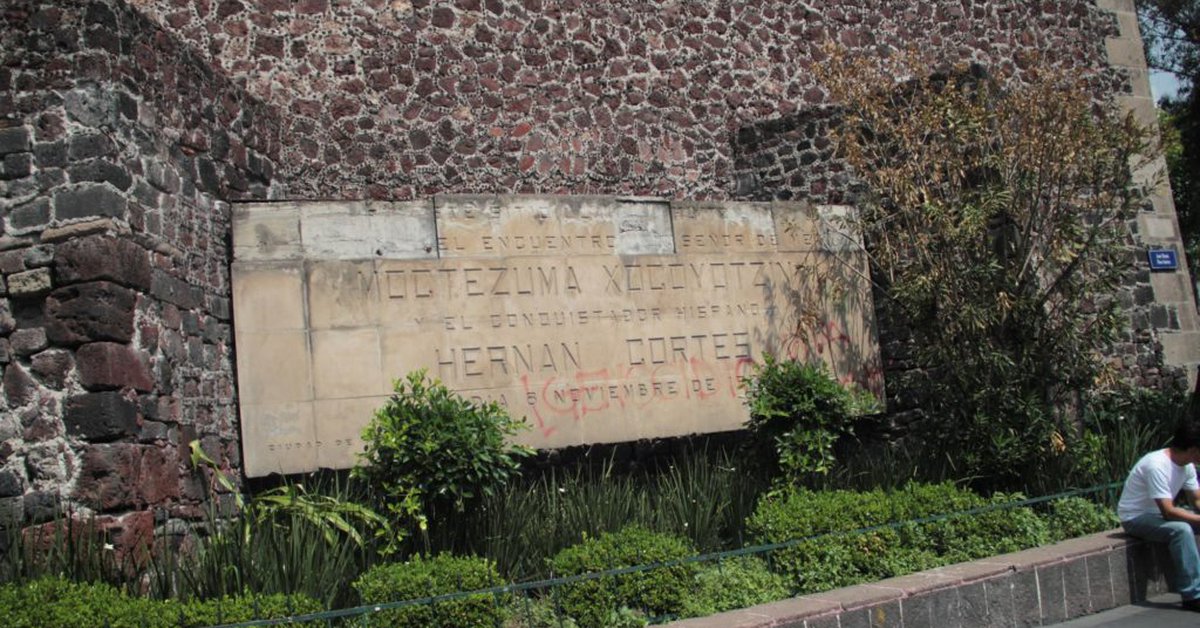 Fall of Tenochtitlan: what the place where Moctezuma and Hernán Cortés met for the first time now looks like 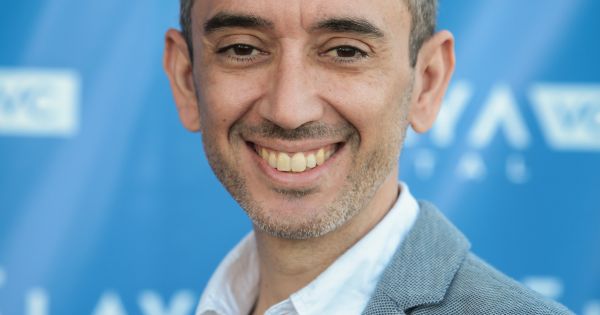 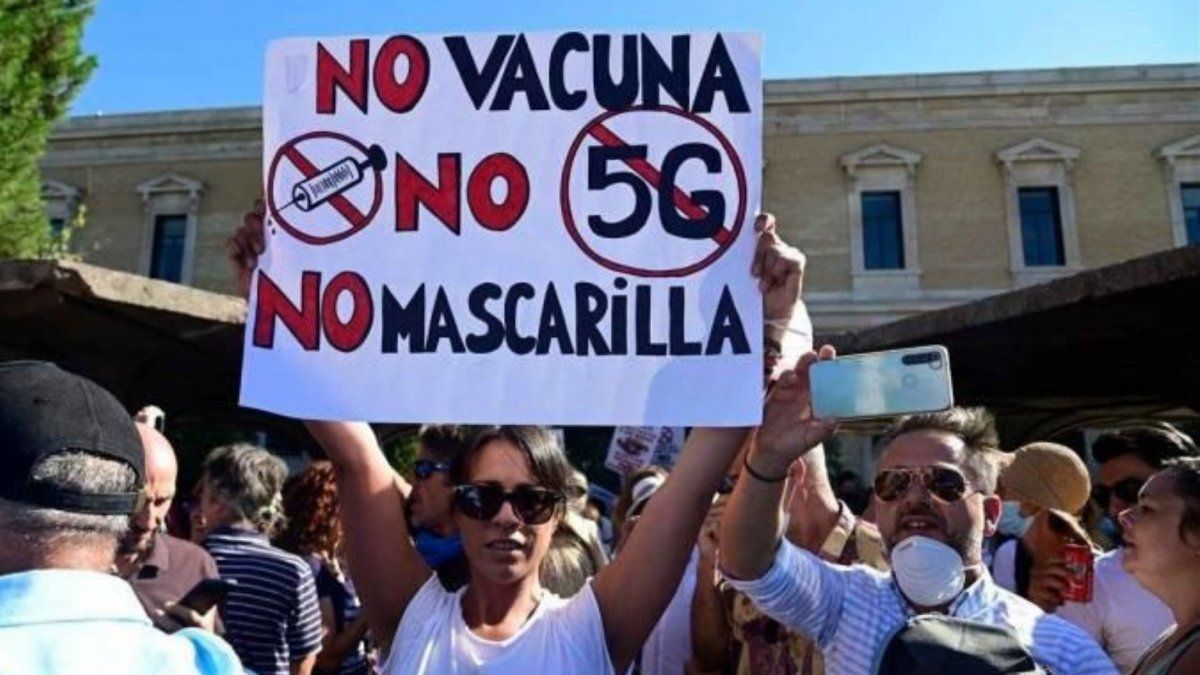