The actor Jamie Foxx broke the internet in social networks after leaked very important information around ‘Spider-Man: No Way Home‘when writing about it Spiderverse through their social networks, with which the participation of Tobey Maguire and Andrew Garfield would be confirmed.

It was through his Instagram account that the actor who plays the villain ‘Electro‘ on ‘Spider-Man: No Way Home‘He posted a photo and a message that would confirm the Spiderverse, which had also previously leaked.

And it is that previously, the actor published on Instagram a quite suggestive image, in which we saw three Spider-Men from behind.

After the viralization of the image, Jamie Foxx decided to delete the image; however, several users saved it and considered it an unofficial confirmation that the Spiderverse is real.

On this occasion, Foxx reconfirmed the Spiderverse as he shared an image from the scene of the trailer we see that Electro, Sand-Man and Lizard throw themselves against a lone Spider-Man.

However, the actor wrote: “Light em up … #chasingspiders” (Turn them on, #chasing spiders). It is the hashtag that says “chasing spiders”The one that has attracted the most attention, as it would confirm that this is not a solo participation by Tom Holland.

It should be remembered that all Spider-Man fans have been on the edge of the chair in recent months, wondering if its next installment, ‘Spider-Man: No Way Home’ will bring back Tobey Maguire and Andrew Garfield, who played the arachnid superhero in the past.

This insistence is due to the fact that there is talk of a possible ‘multiverse’, where both actors join Tom Holland, who currently wears the skin of Spider-Man, to fight villains such as Doctor Octopus, Electro, The Lizard or the Green Goblin. , which appeared in the first superhero movies.

Each of the actors have made statements about it, although for some it can be overwhelming and ‘tiring’, as in the case of Andrew Garfield, who has been asked in recent days whether or not he will appear in the film starring Holland .

Within the framework of the Pulsar Santa Fe program, free performances at the El Cairo cinema 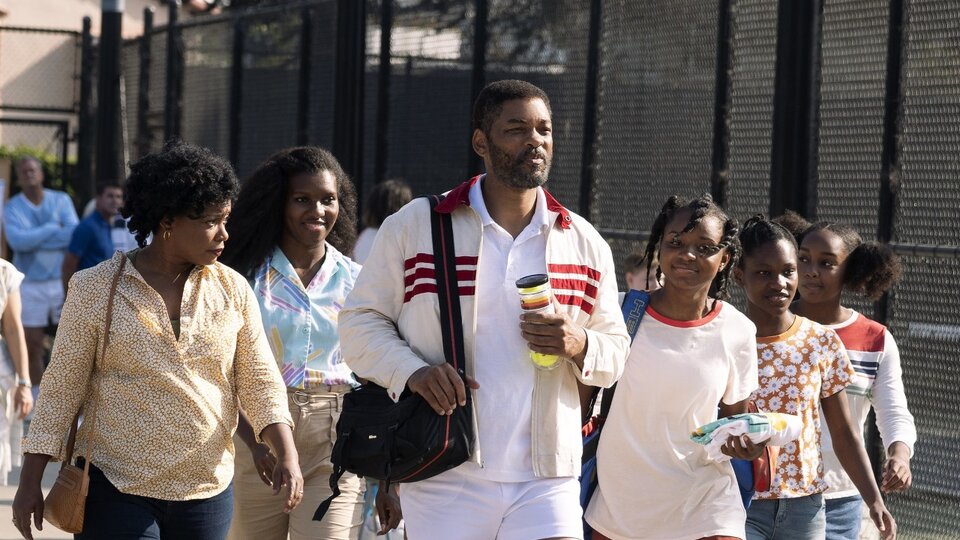 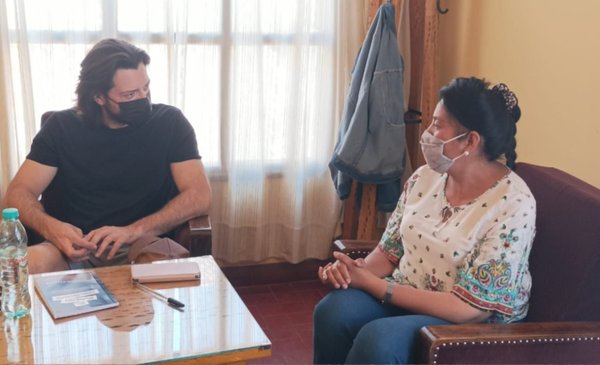