1908 SIMONE DE BEAUVOIR. The writer and philosopher was born in Paris, France. Her work “The Second Sex” is considered a fundamental work in the history of feminism.

1913 RICHARD NIXON. The only president of the United States to resign from his post is born in California, following the serious accusations against him in the Watergate case.

1921 CHAMPIONS THE SAME DAY. Boca and River are consecrated in the tournaments that they dispute. The xeneize, that of the AAF; and the Millionaires, that of the Amateurs Association.

1927 RODOLFO WALSH. Born in Río Negro, Argentina, the journalist and writer. His works include “Who killed Rosendo?” and “Operation massacre”. He was disappeared by the dictatorship in 1977.

1944 JIMMY PAGE. One of the most influential guitarists in rock history was born in Middlesex, England. Founder of the band Led Zeppelin, which sold more than 300 million records worldwide.

1963 CHARLIE WATTS. In London, England, he joins The Rolling Stones as a drummer, initiating the longest association in rock history with Mick Jagger and Keith Richards.

1967 CLAUDIO PAUL CANIGGIA. Born in Buenos Aires, Argentina, the soccer player nicknamed “The son of the wind.” He is considered one of the best Argentine soccer players of all time. He played in River, Boca and in the national team.

2012 LIONEL MESSI. The star wins his third consecutive Golden Ball in Paris, France. He currently has seven, a figure that makes him the footballer who has won this trophy the most times. 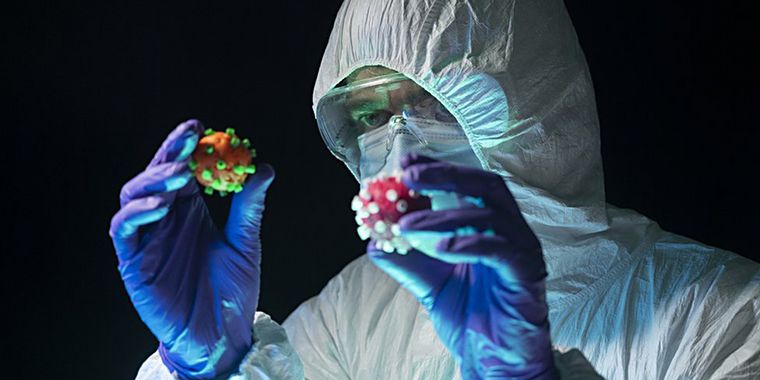 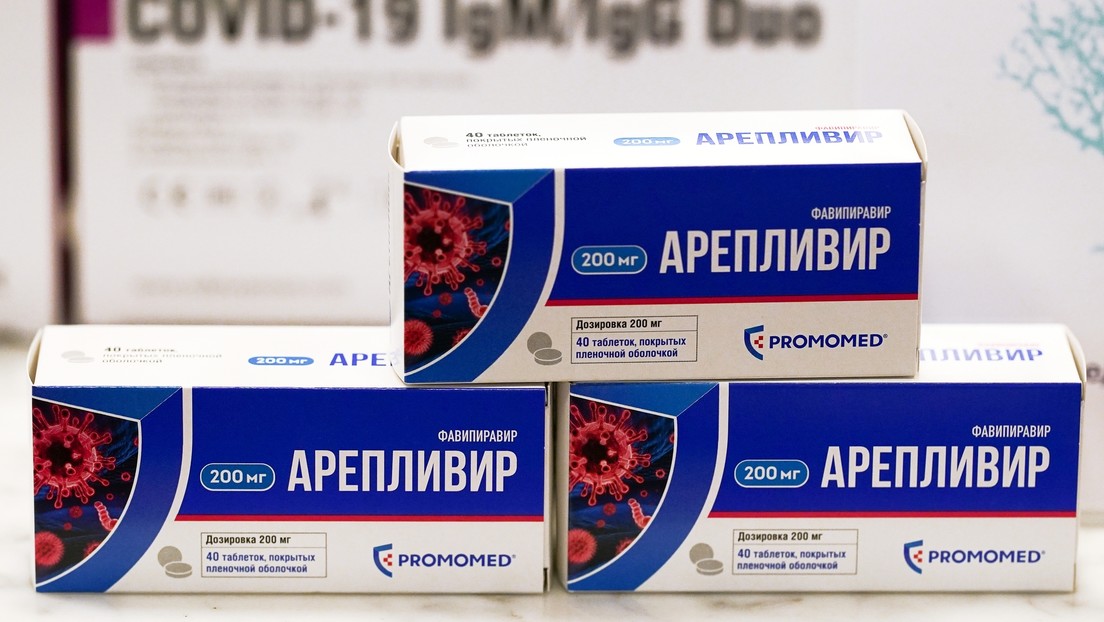 Russia announces the registration of Areplivir, its first injectable and direct-effect drug for the treatment of covid-19 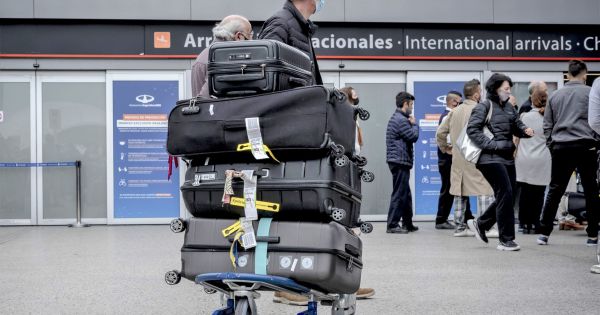 Micron variant: there are new requirements to enter Argentina for the record of infections 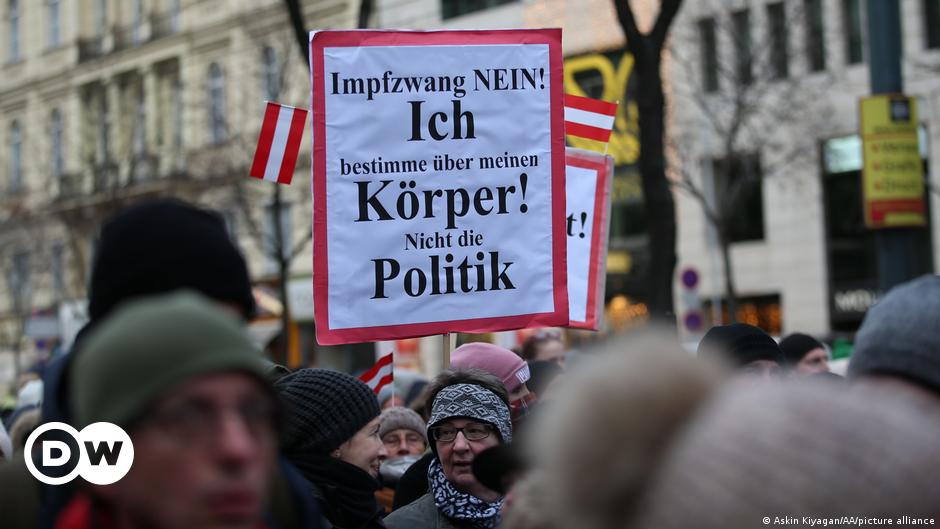