One of the flags of the Millionaire spoke of the effort he had to make during the year to overcome injuries, of the keys to the champion and what he will do after December.

Last night at the Monumental, fate was dyed in red and white. River not only became champion of the Professional League beating his rival, but he also did it with Leonardo Ponzio and Javier Pinola on the court, two of the emblems of the team that had few minutes during the year and that suffered more than anyone because of the injuries and complications that they had to go through and that forced them to go a long time without playing.

Javi played as a starter as a left back, he more than fulfilled despite not being his natural position and after the consecration he detailed the keys of the team: “We never lowered the intensity and we decided that we had to achieve this. Here is the result, later of so many casualties and so many boys who joined, who stood up when others could not. That is the true reflection of this group, we all push forward and when they need us we are there. If we were humble and we kept working, we were going to get it and we got it, “he said on ESPN.

On the other hand, the defender was clear and forceful when speaking of the effort he had to make to overcome the two fractures: “I know that many gave me by finished and here I am, enjoying one more title. I know who was with me at all times, even when it was not my turn to play. Things of fate that we have played with Ponzio, there were many teammates who could not be in the game and we knew we had to give them joy “.

Are you retiring in December?

Pinola’s contract ends on December 31 and his future is unknown. “I’m not going to deny that I always prepare to play, it didn’t touch me much but I was always prepared. You have to go on and on because in the defining games you have to show your face. What am I going to do after December? Let me enjoy but I want to keep playing“, he sentenced in dialogue with TNT Sports. 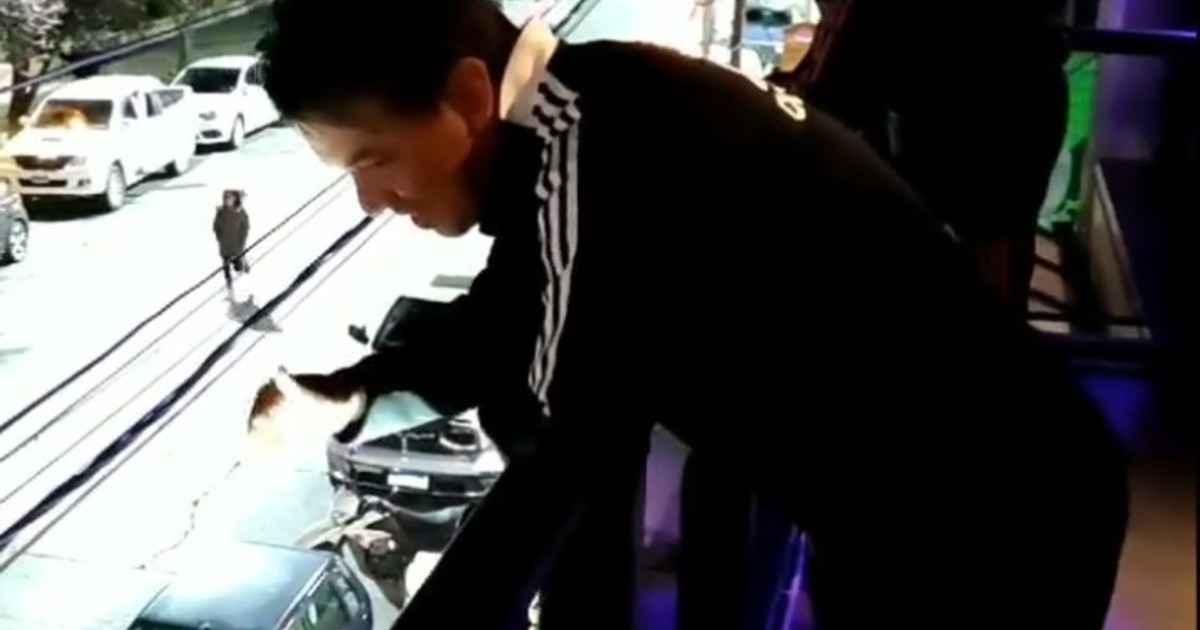 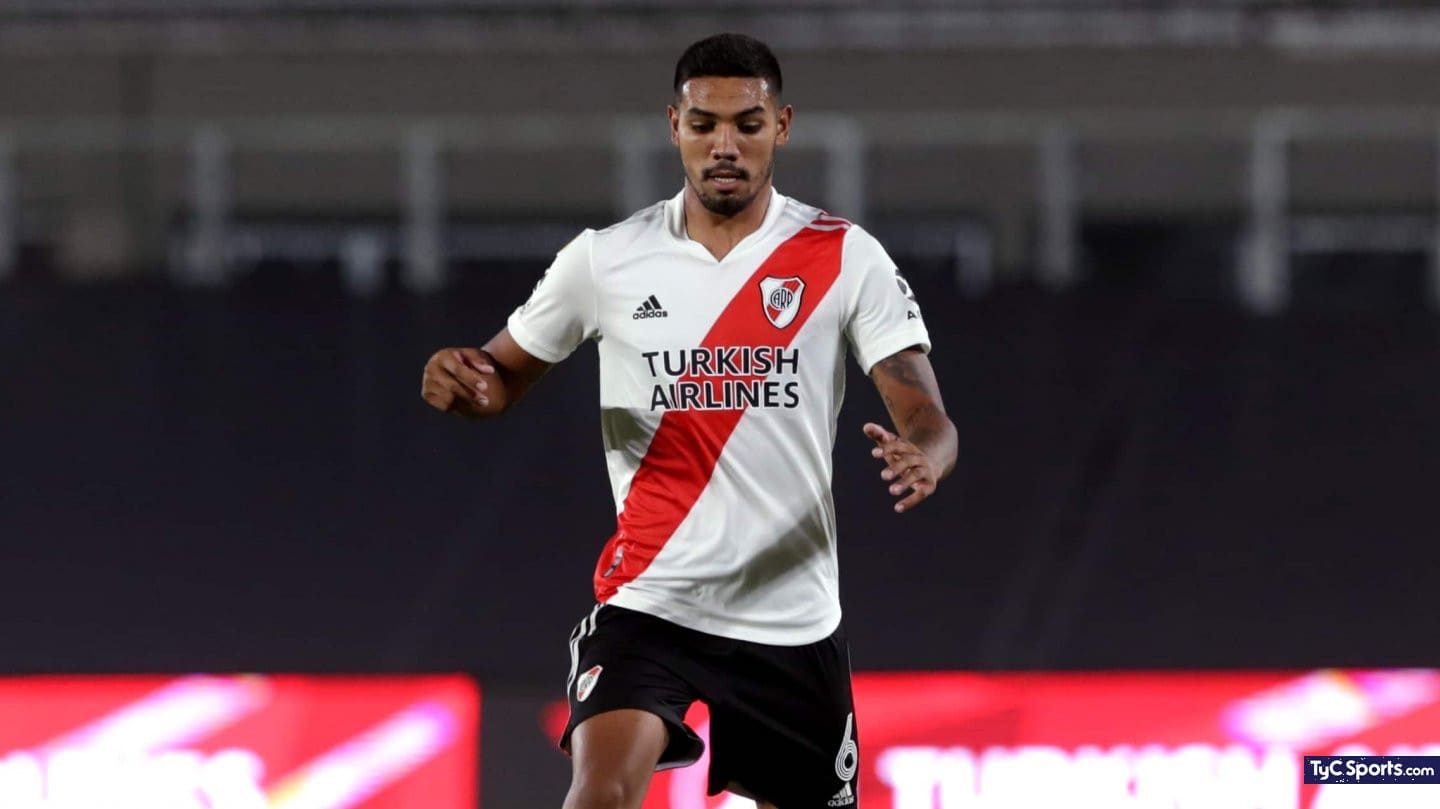 David Martínez and a River birthday down to the last detail 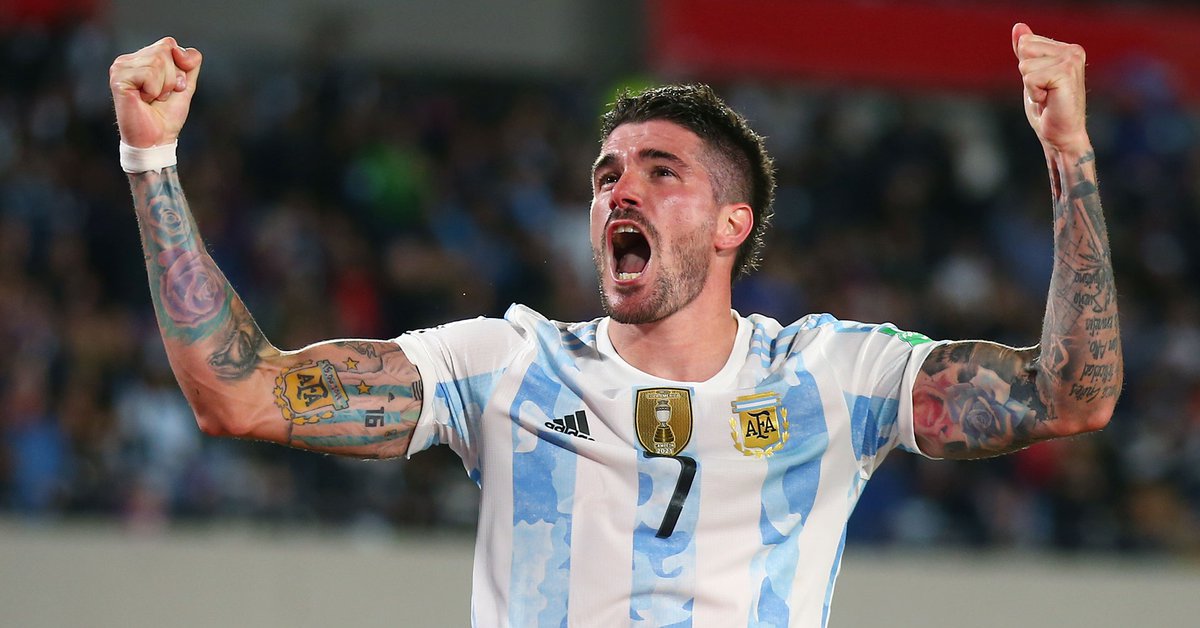 The discussion that motivates him, Suárez’s gesture and the “impossible” Cup in Brazil: 7 phrases by Rodrigo De Paul 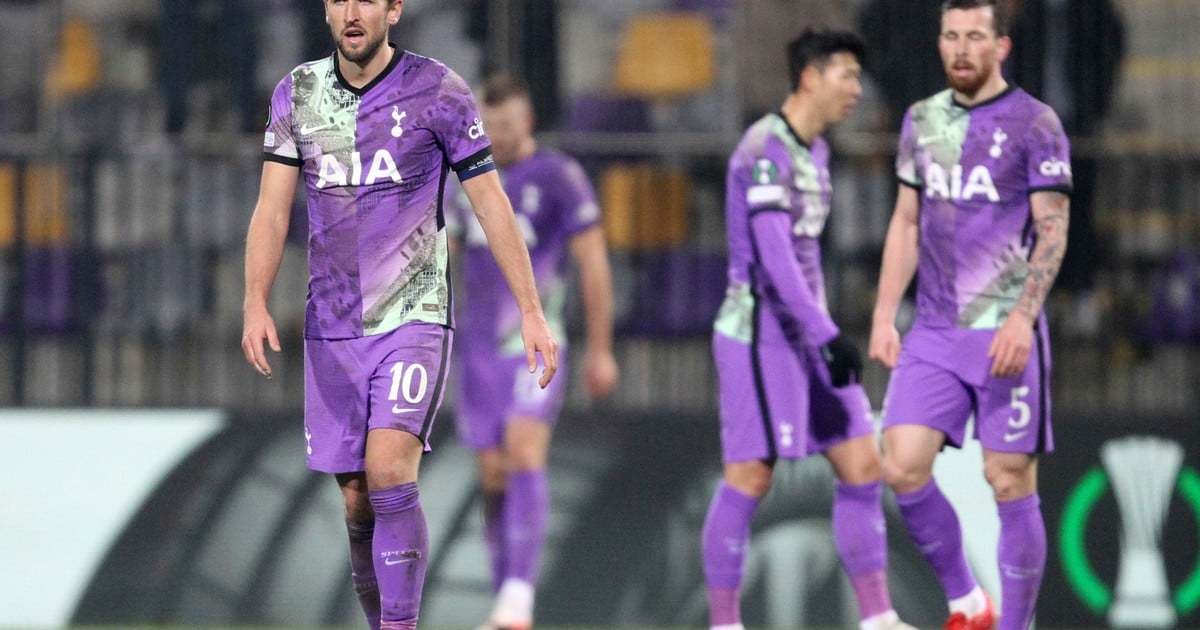 Tottenham eliminated for its Covid cases