The cast of the comedy Don’t look up includes faces as well known as those of Leonardo Dicaprio, Jennifer Lawrence or Meryl streep. A large-scale production of which its director and screenwriter, Adam McKay, revealed some details.

The Oscar winner told a conference attended by Lawrence that the film features a scene from 16 minutes of complete improvisation in which all the aforementioned actors participated together with Jonah Hill. That is not, however, the only anecdote of the recording: the Oscar-winning actress from The Hunger Games shot a scene under the influence of drugs because his character I was too.

Read also: Jennifer Lawrence had an accident on the set of “Dont look up” due to the explosion of a glass

The American asked the director for permission to smoking marijuana in a scene with Streep, as his character “He’s really high”. “And I answered: ‘sure you can get high”, He confessed with total naturalness. Apparently, the protagonism of this scene falls on Lawrence, who makes a monologue of several minutes.

“Everybody was picking on me, I guess because I was high. It was easy to piss me off“Added the actress with a laugh after clarifying that” she was not pregnant at that time “to avoid possible confusion. Lawrence announced in September 2021 that she is expecting her first child with Cooke maroney, a New York art gallery owner she married in late 2019.

Despite the good harmony that the actress and director showed, Lawrence has a complaint about the production that he told in the last interview he gave to Vanity Fair to promote the film.

The magazine shared, according to the Variety study that reveals the salaries of the biggest movie stars, that Lawrence was paid $ 25 million for the film, compared to the 30 million DiCaprio received. The figures show the still existing wage gap women in Hollywood suffer.

“I was the first on the call sheet,” said the actress, emphasizing the fact that it is she who appears as the main protagonist in the production credits, even before DiCaprio. “Look, Leo attracts more box office than me,” admitted the interpreter of The bright side of life.

“I am very lucky and happy with my agreement, but what I saw, and I am sure other women in your workplace have seen it as well, is that it is extremely uncomfortable to ask about equal pay. And if you question something that seems uneven, they tell you it’s not gender disparity, but they can’t tell you what it is exactly, “he explained.

This is not the only reflection that Lawrence made during the talk, where he also related that lived in a plane crash in 2017 for which she was sure she would die, a highly traumatic experience for her that meant “a before and after.”

It happened when they were flying over the American city of Buffalo, at an altitude of 3,100 meters. Lawrence pointed out that thanks to the speed of action of the pilots, experts in their work, the plane managed to land in the city without mishap. However, for a few minutes she was sure that they were all going to die.

“I started leaving little mental voice messages for my family, like ‘I had a great life, I’m sorry.’ She said that, for the first time on a plane, she was not sure if she would survive and began to pray. “Flying is horrible ”, for her since what happened and, unfortunately, she has to do it often. In fact, on his next trip after that traumatic journey, Lawrence confessed that he had to coping under anesthesia thanks to a pill and with the help of “several mini-bottles of rum”.

McKay also commented at her last press conference that she was the first to read the script for her film. In the film he gives life to Kate dibiasky, an astronomy graduate who discovers that a comet is approaching Earth. That’s when she and her teacher, the doctor Randall Mindy (played by DiCaprio), they go on a trip across the United States trying to alert about the threat. 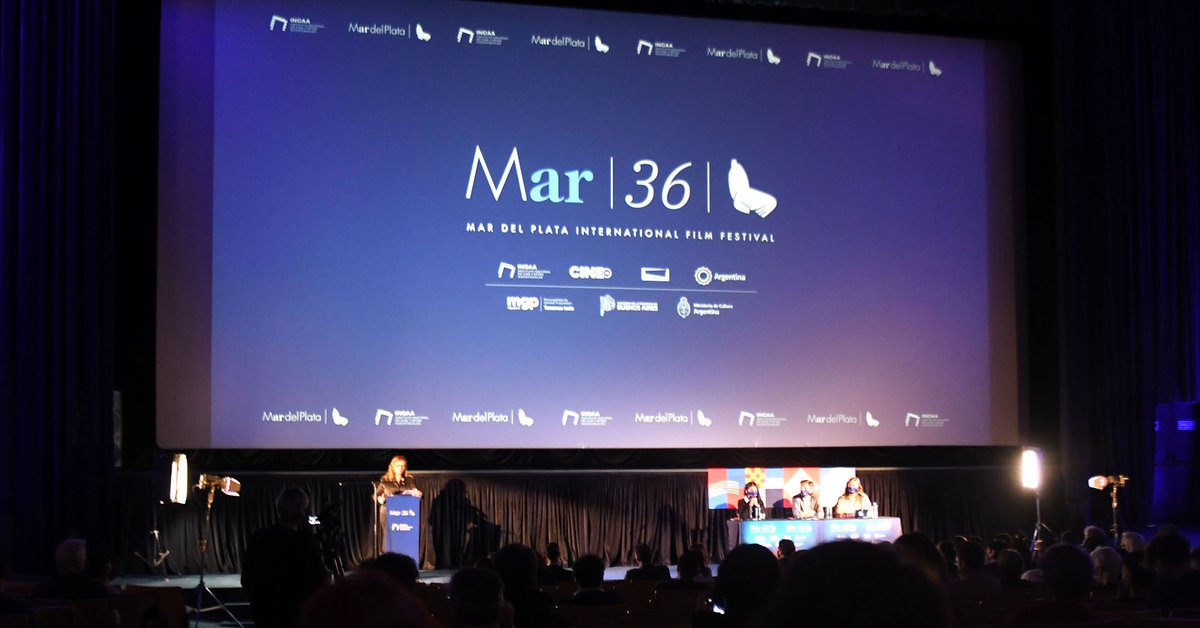 Mar del Plata Film Festival: what will this mixed edition and “limited” billboard be like

the terrifying danish series you must watch if you hate christmas 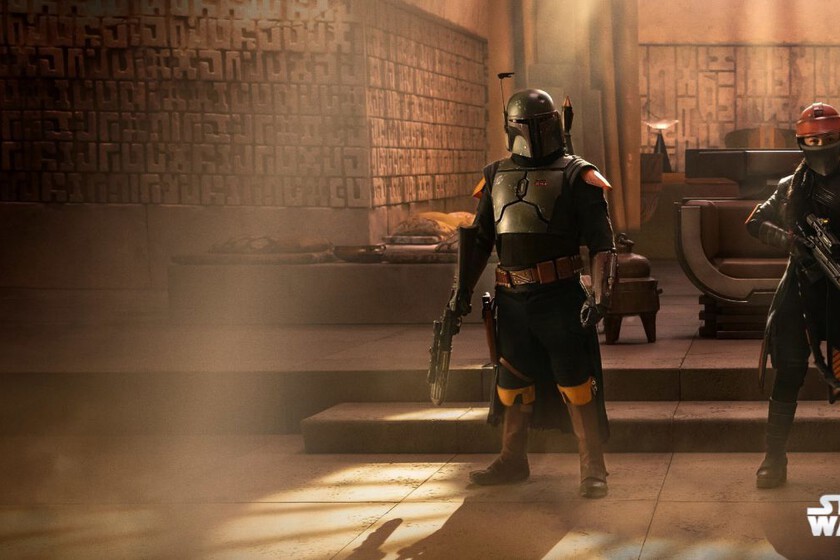