Since Jennifer Lopez and Ben affleck They were seen for the first time together, 17 years after separating, the couple has become inseparable. We already saw them a few weeks ago showing off their love in Venice, going for the first time in more than a decade to a red carpet as a couple, shouting their love to the world. And although their joint appearances are becoming more frequent, until now neither of them had spoken publicly about their relationship since they confirmed their romance – during the singer’s 52nd birthday celebration last July. However, the couple has given their first interview together for the most recent issue of ADWeek magazine, which has dedicated a very special section to the interpreter, highlighting the contributions she has made to the industry and the way in which He has excelled in other areas such as the business world and philanthropic, to name a few. Of course, Ben’s participation in this interview has been very special, as he has not hesitated to speak with total admiration of the legacy of his famous girlfriend. 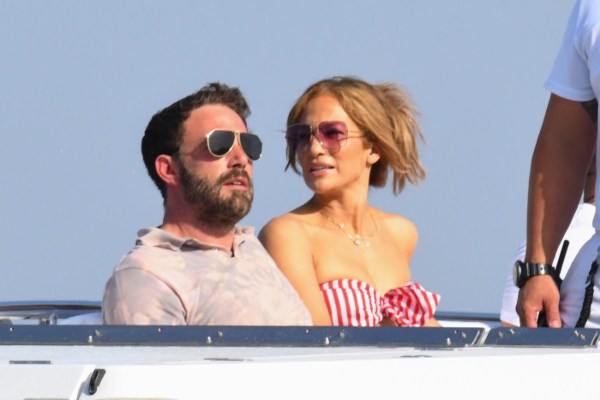 During the conversation that the couple had with said medium, Jennifer Lopez was proud of everything she has achieved and the way in which she has achieved the star status that she holds today, showing herself most proud of her achievements. “I am the ‘scarce asset’, someone who is a proven creator, artist and entrepreneur who has the ability to really connect with people“, expressed the interpreter when talking about her great legacy. The actress added about her influence:”I don’t think you start thinking about a personal brand. You become that because of what you believe, what you do, how you live and who you are”.

But for Jennifer it has not been easy to be in the place where she is today, it was something that little by little she was gaining thanks to the different directions she has taken in her career and the decisions she has made, becoming a pioneer in many occasions and paving the way for future generations of artists. “I chose to be a brand ambassador for companies like L’Oréal and Louis Vuitton when others weren’t really doing that.. There were a lot of taboos for artists and actresses to do that kind of thing. But I felt it was important to start seeing someone who looked like me in those ads, because they had been the same look for so long. AND Seeing a Latina there, a young Latina, at that time for me was very, very important”, Expressed the interpreter of On The Floor, emphasizing its roots. “I took advantage of that opportunity and knew it would be something that could make a difference,” he added. 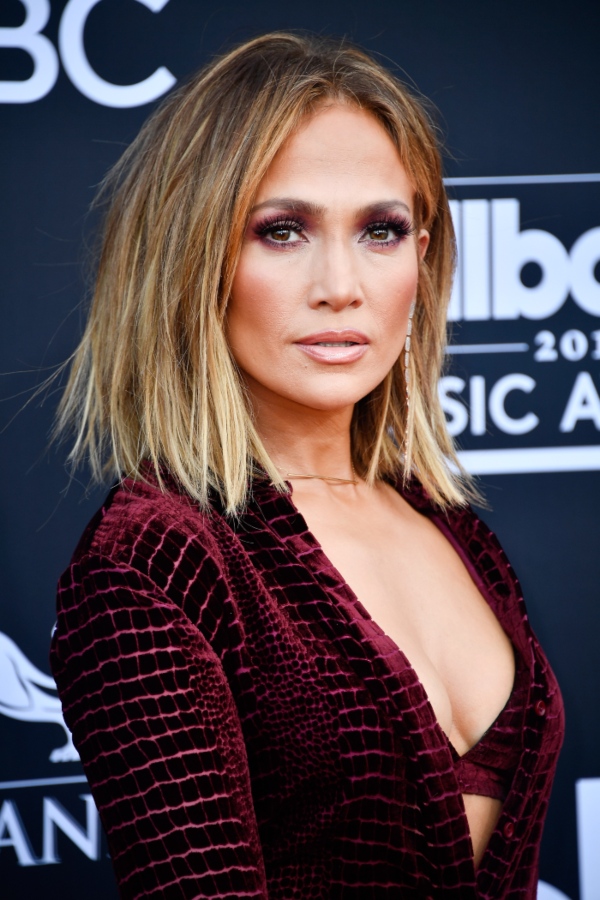 More than two decades after the world knew about JLo for the first time, the name of the also businesswoman now has a very important weight and she is more than aware of it: “Now, I’ve moved into a much more active role by becoming a founder, owner, and sometimes even an investor in companies that I have a unique and authentic connection with, companies that I think are doing a good job or doing something that resonates. with me, or I feel like it resonates with people who are my audience or who grew up like me”He shared.

Ben Affleck, the proudest of JLo

Aware that he has a superstar by his side, Ben Affleck has not hesitated to praise his girlfriend, making clear all the admiration and respect he feels for her, for her work and for her legacy. “” All I can tell you is that I have seen firsthand the difference that representation makes, because I have seen it, over and over and over again, women of color approach Jennifer and tell her what her example is like. strong woman, successful woman and demanding her piece in the business world means for them “, expressed the interpreter in the same interview.”Jennifer has inspired a massive group of people to feel like they have a place in this country … That is an effect few people have had throughout history, one that I will never know and that I can only support and admire with respect.”, Concluded the interpreter most in love, this being the first public statement that the artist has made about JLo since they resumed their relationship after 17 years of separation. 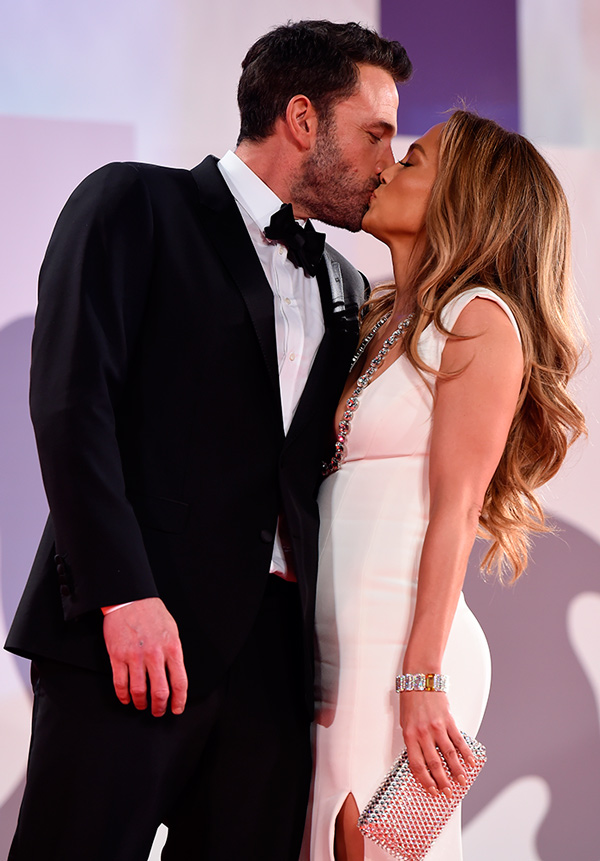 Do they presume their love? Pose JLo and Ben Affleck together

Angelina Jolie and her white camisero dress with transparencies