It seems that it was yesterday when Jennifer Lopez she will become a mother for the first time and introduce her twins to the world, Emme and Max fruits of its relationship with Marc Anthony. However, it has been more than 13 years since that moment that undoubtedly changed her life forever and now the little ones of the singer are about to become teenagers. Proof of this is the recent photograph that the ‘Diva of The Bronx’ has shared on her social networks, in which she appears accompanied by her daughter, who has undoubtedly surprised all her fans, because she looks very old and different from the childish image she boasted until a few years ago, so she has even begun to be compared to her mother. 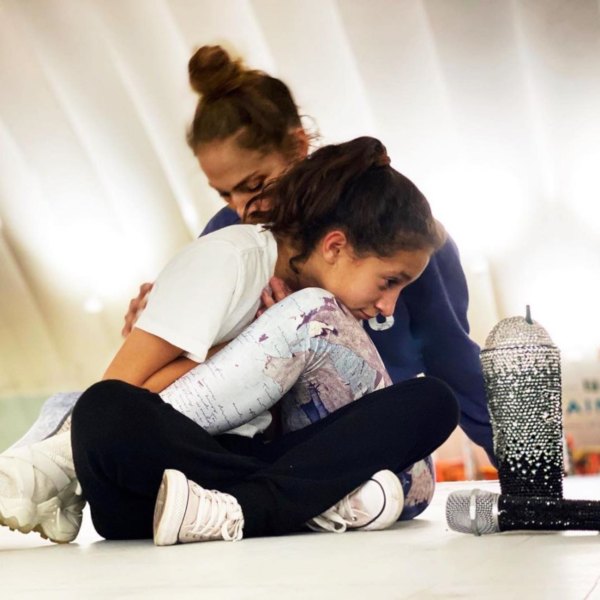 It was through her Instagram profile where the singer shared the commented image, in which she can be seen in the most relaxed, enjoying the weekend and very well accompanied by her daughter Emme, who poses most smiling for the camera. Next to the image, the actress also commented: “Weekend vibes with my coconut“, referring to the affectionate nickname with which he usually appoints his twins.

Unsurprisingly, the photograph has caused endless reactions from his fans, who can’t believe how much Emme has grown, who now she wears a more alternative and less childish look, so he has even decided to dye his hair blue and choose to wear it short. In addition, the little girl every day looks more like her mom, so even some of her followers have not hesitated to point out that Emme reminds them of JLo in her early career. 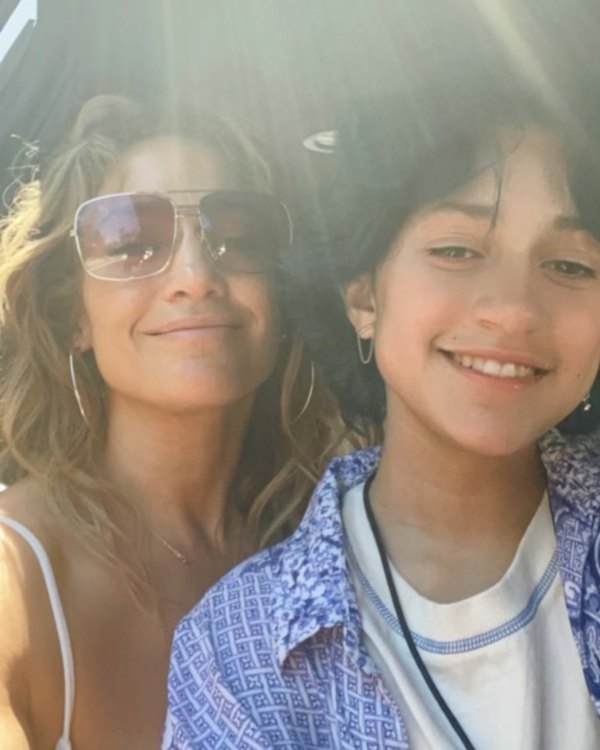 
Of her two children, Emme is undoubtedly the most outgoing. Something that has been made clear on more than one occasion, as the young woman has shown some interest in the spotlight and on the stages, where she has shown to have inherited the talent of her parents, so it would not be uncommon to see her become a music star in the following years. In fact, Emme was part of the last tour Jennifer headlined two years ago, plus during the 51-year-old artist’s participation in the Super Bowl in 2020., Emme showed himself as a fish in water, leaving more than one surprised by the great talent and charisma of the little star.

Emme’s admiration for his mom

On more than one occasion, the little girl has made it clear how important it is for her to be able to share her life alongside Jennifer, as well as the great admiration she feels for her. And it is that without a doubt, the singer of Dance Again has been a great influence for her little one, who recently did not hesitate to get rid of compliments towards her father, during an interview she gave to Entertainment Tonight, about the recent publication of her book Lord Help Me, which went on sale last September. “My mother is just amazing, she’s such a powerful human being. It’s crazy, I don’t even know how to explain it, there are so many adjectives that can describe it in so many good ways.“, shared the young woman of the most moved. 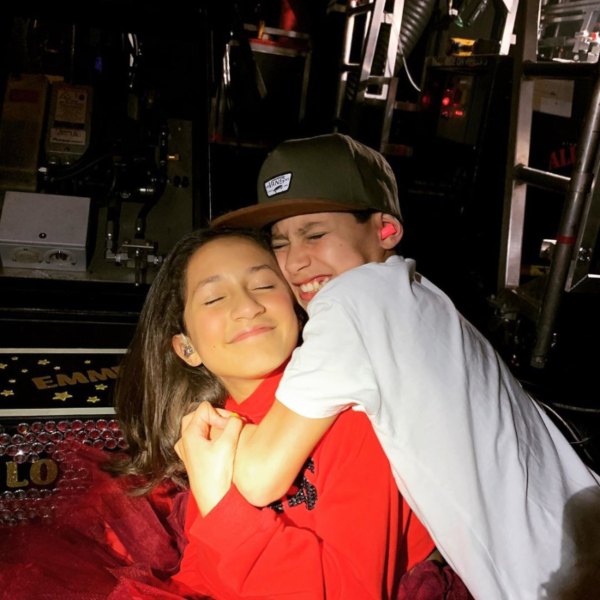