Johannes Kaiser, elected deputy of the Republican Party of Chile, of the far-right presidential candidate José Antonio Kast, resigned this Wednesday from the formation after the controversy unleashed by a series of misogynistic and xenophobic tweets and comments he published on his social networks.

“After a process of reflection and understanding that my sayings can harm our future, I have made the decision to leave the ranks of the Republican Party indeclinably,” Kaiser said in a statement.

Following Sunday’s election, social media users brought to light a series of messages and comments in which the future deputy questioned the right to vote of some women, relativized rapes, lashed out at migrants and mocked the victims of Augusto Pinochet’s military government.

These messages were condemned by Kast himself, who won first place in Sunday’s presidential elections with 27.9% of the votes, accessing the second round on December 19 against the candidate of the left-wing bloc I Approve Dignity, Gabriel Boric, who won 25.8% of the vote.

Before his resignation was known, Kast confirmed that the Kaiser case would go to the Supreme Court of his party.

“We reject any expression like the one issued by the elected deputy Johannes Kaiser,” Kast said shortly before the resignation of the elected legislator was known.

Despite his resignation, Kaiser called on the population to vote for José Antonio Kast since “he is innocent of all the sayings I ever made.”

A representative of the radical right, José Antonio Kast, 55, is the candidate of the Christian Social Front and has defended the legacy of Augusto Pinochet.

The son of German parents who emigrated to Chile in 1950, the lawyer was a member of the Independent Democratic Union party and later founded the Republican Party.

With nine children and close to the Schoenstatt Catholic movement, Kast ran for La Moneda in the 2017 elections, where he obtained fourth place with 8% of the votes.

Under the slogan of establishing “order and progress,” Kast said in August this year that if the leader of the Chilean military regime were alive, he would support him at the polls.

“Pinochet would vote for me, it is evident.”

However, during the campaign he tried to soften his speech by saying that he does not support human rights violations.

Although he follows many of the postulates of leaders such as Donald Trump or Jair Bolsonaro (whom he visited in Brazil), Kast is less combative than they are in public.

It is part of the international organization Political Network Values, which defends “the protection of human life, marriage, the family and religious freedom.”

Some of the axes of his program are security, the economy and migration.

At this last point, Kast promised to create a ditch on Chile’s northern border to control irregular migration to the country. 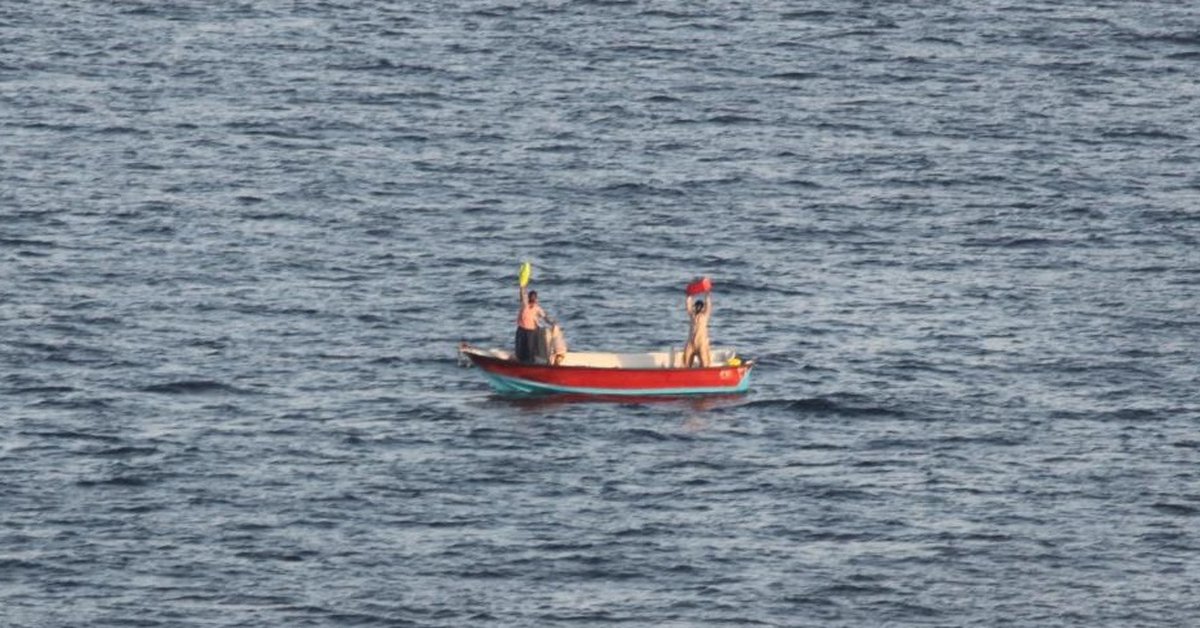 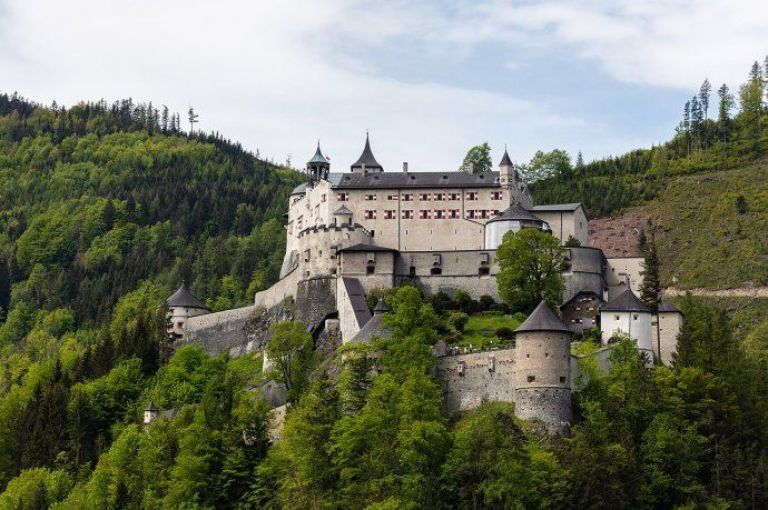 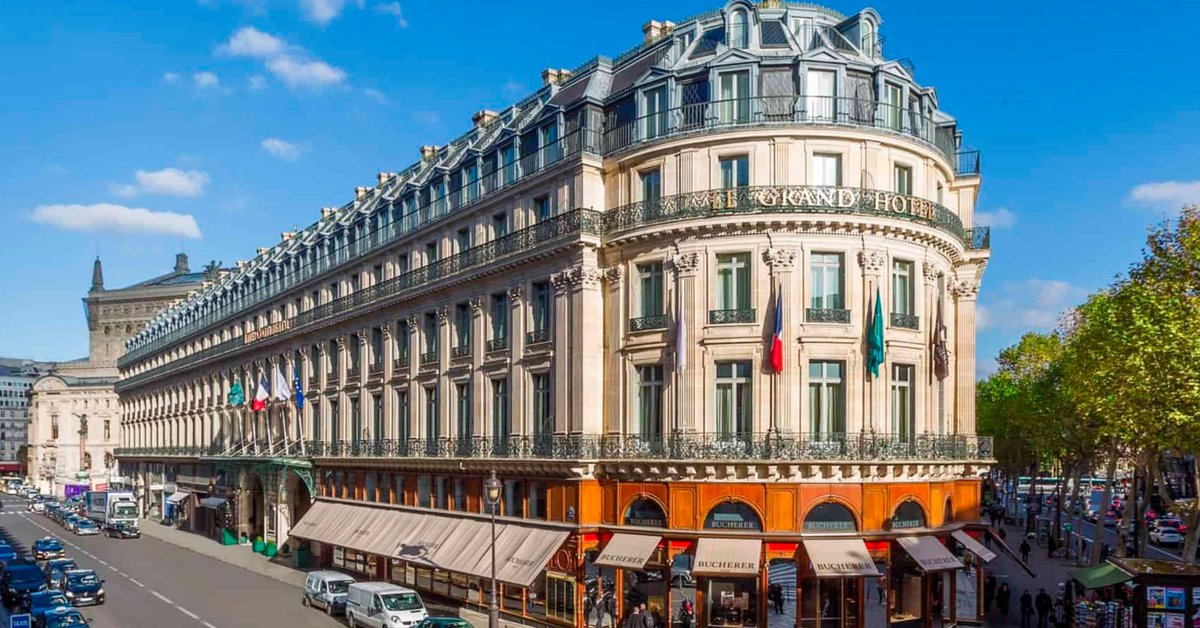 Bulletproof windows and a panic room: what is one of the most expensive presidential suites in the world like and how much does it cost? 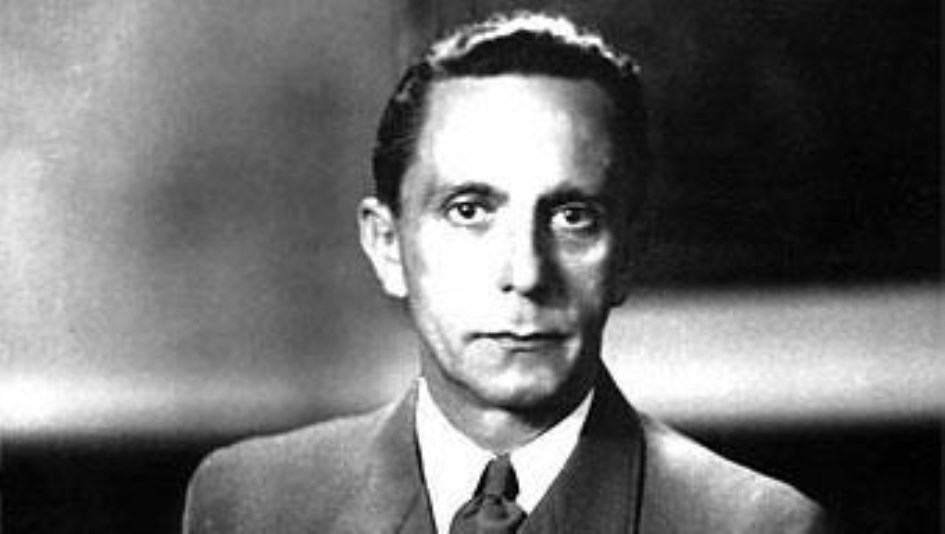 Goebbels and us – Opinion