Johnny Depp continues the fight in court for … 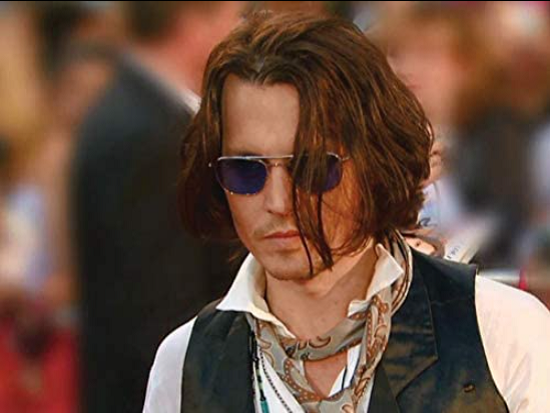 Despite a devastating legal loss in the UK, Johnny Depp will appear in a second libel lawsuit in which he will try to prove that he did not physically abuse his ex-wife Amber Heard, according to billboard.com.

On Tuesday, a Virginia judge ruled that the November decision in Depp’s lawsuit against The Sun, lost by the actor, could not prevent another trial with his ex-wife Heard in connection with an editorial she signed in The Washington Post. .

In that December 2018 article, the actress wrote: “I became a public figure representing domestic abuse and I felt the strength and anger of women who have the power to speak.”

That Virginia trial was expected to go to court first, but because of the postponements, the UK case was tried first.

On November 2, 2020, the actor from “Edward Scissorhands” and “Pirates of the Caribbean” lost the defamation lawsuit in London against News Group Newspapers (NGN), the company that publishes The Sun. Based mainly on the actress’ statements, The Sun invoked 14 violent episodes, published in an April 2018 article, all contested by Depp, writes BFM TV.


After three weeks of hearings in July, in which he revealed details of the couple’s married life, Judge Andrew Nicol ruled in favor of the tabloid. He estimated in his trial that The Sun’s claims were “substantially true” because “most of the alleged assaults were proven.”

Following the judge’s refusal to allow him to appeal, Johnny Depp appealed to the Court of Appeal. But to get a second trial, the actor’s lawyers will have to rely on new evidence that was not presented in the first instance, Judge Nicholas Underhill said in early February.

Depp was also forced to make the initial payment to NGN of approximately £ 630,000 in court costs.

With the loss of the lawsuit, Depp left the “Fantastic Beasts” franchise after being asked to resign. He played the role of the wizard Gellert Grindelwald in the Warner Bros. movie series. Depp filmed a single scene for the third film, but will receive the full fee.

Johnny Depp and Amber Heard met on set on “Rhum Express” in 2011, before getting married in February 2015 in Los Angeles, California. The couple divorced scandalously in 2017. The actress then evoked “years” of “physical and psychological” violence, accusations rejected by Johnny Depp.


Share
Facebook
Twitter
Pinterest
WhatsApp
Previous articleDid you know that … Hugh Michael Jackman was born on October 12, 1968?
Next articleJohnny Depp lost a huge amount of money from the “Pirates of the Caribbean” fundraiser. How much money did the actor spend?