Johnny Depp: No one is safe in front of … 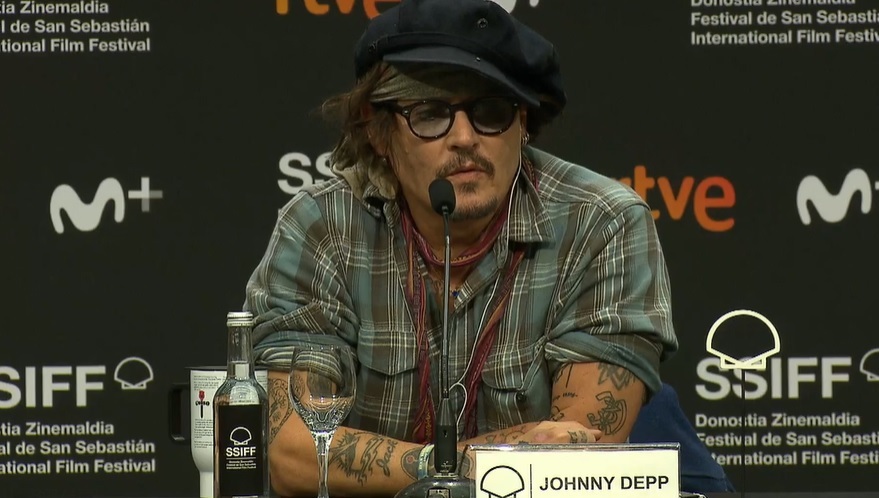 No one is safe in the face of a “rush judgment” taken in the context of “cancel culture”, American actor Johnny Depp said on Wednesday at the San Sebastian Festival in Spain, where he received the award for his entire career, writes AFP.

Johnny Depp, who lost in 2020 a lawsuit against the British tabloid The Sun that characterized him as a violent husband to his ex-wife Amber Heard, answered questions from journalists at the San Sebastian Film Festival in northern Spain.

Apparently alluding to the #MeToo movement that denounced sexual harassment and rape of women by influential men, he estimated that such campaigns had “gotten out of hand.”

“The various movements that have emerged, I am convinced that they had the best intentions, are now so much out of control that I tell you that no one is safe,” he continued.

He also denounced “this cancellation of culture” or this tendency to make a hasty judgment based only on what is apparently similar to polluted expired air.


The American actor lost his defamation lawsuit in London in November against News Group Newspapers (NGN), the company that publishes The Sun, the daily that described him as a husband who committed acts of violence against his ex-wife Amber Heard.

The sordid details evoked during the trial and the fact that Johnny Depp lost him have damaged his reputation. At the end of the trial, the 57-year-old actor was forced to give up his role in the upcoming film in the “Fantastic Beasts” franchise, adapted from the works of the author of the “Harry Potter” novels, JK Rowling.

Feminist organizations and women working in the film industry have criticized the festival’s decision to award Johnny Depp the Donostia Award, which rewards his entire career. The star, who claims he was not violent with Amber Heard, told reporters: “Nobody is safe!”.