Described by the San Sebastian Festival right “one of the most talented and versatile actors in contemporary cinema”, Johnny Depp will be rewarded with the Donostia Award for his entire career, in a ceremony to be held on September 22.

Thus, with this distinction, the 58-year-old actor joins other famous names rewarded with the Donostia Award. Among them we mention Ethan Hawke, Sigourney Weaver, Judy Dench, Penelope Cruz or Viggo Mortensen.

The acting talent and the charisma he showed brought Depp numerous awards and nominations. The actor was nominated three times for Oscars, 10 times nominated for Golden Globes, where he won in 2008 for his role in “Sweeney Todd”. Involved in over 90 productions, Depp has also produced about ten films, including the recent “Minamata” (2020), “Hugo” (2011), directed by Martin Scorsese and Crock of Gold: A Few Rounds with Shane MacGowan “(2020), which won the Special Jury Prize at last year’s San Sebastian Festival.

Johnny Depp made his film debut at the age of 21, playing one of Freddy Krueger’s victims in “A Nightmare on Elm Street” (1984). Starting with the ’90s, Depp ticked the appearance in the movie “Cry Baby”, but also his first collaboration with Tim Burton for “Edward Scissorhands”.

The 69th edition of the festival will take place between September 17-25, 2021. The San Sebastian International Film Festival is a category A film festival, accredited by the International Federation of Film Producers Associations (FIAPF). It is organized annually, at the end of September in the Basque Country, in San Sebastian, Spain. The first edition took place on September 21, 1953.

Demi Rose boasts her figure painted in a flirtative painting!

Reflecting, Lana Rhoades enjoys a day at the pool 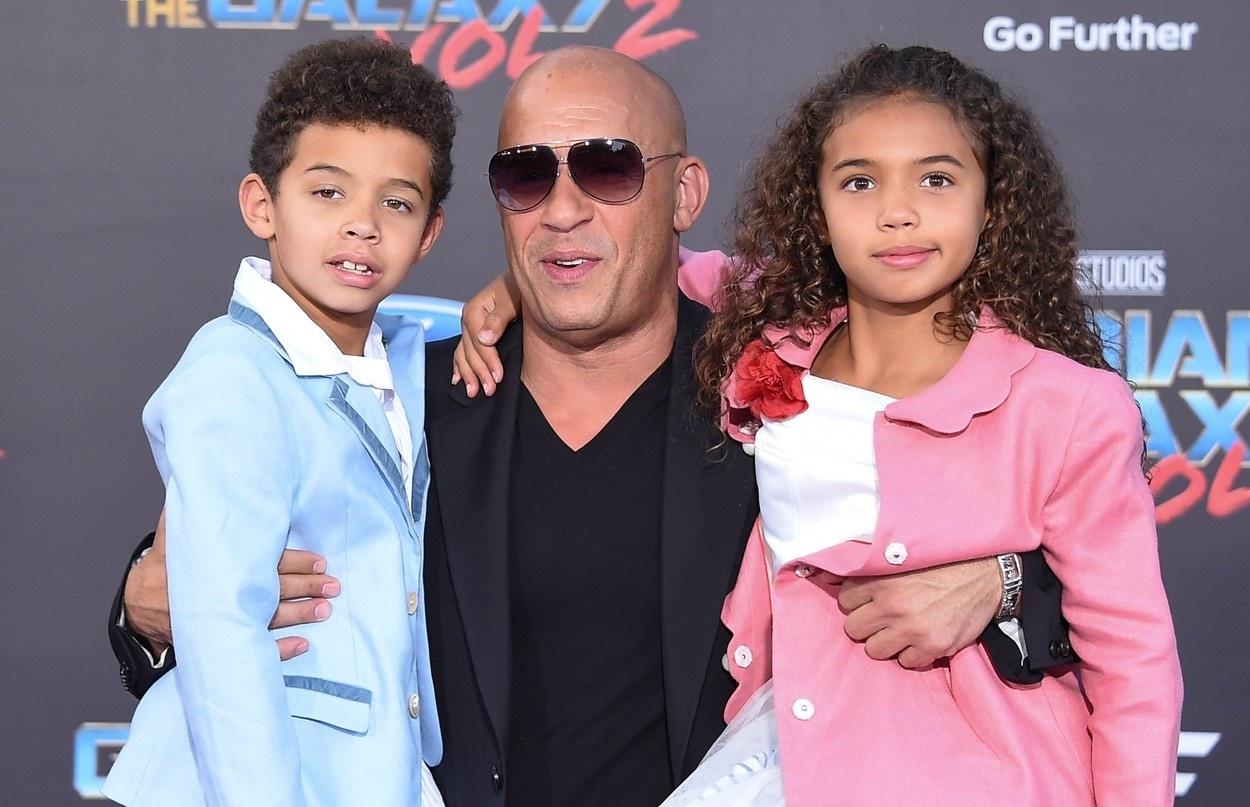 Vincent Sinclair, the 10-year-old son of Vin Diesel, stars in the movie “Fast & Furious 9”. What role will the little one play