Netflix announced the start of filming The Snow Society, film directed by JA Bayona about the accident of Uruguayan Air Force flight 571 that crashed in the Andes with a rugby team on board. The director wrote the script in collaboration with Bernat Vilaplana, Jaime Marques and Nicolás Casariego.

“We are in the Valley of Tears, on the border between Argentina and Chile, where just 40 years ago a Uruguayan Air Force plane crashed with 45 passengers on board who were preparing to travel to Santiago de Chile with the intention of enjoy a weekend and play a rugby match, “said the filmmaker in a video in which he appears with Pedro Luque, Uruguayan cinematographer. “I am with a team of Argentines, Uruguayans and Spaniards with the intention of starting the filming of a film that tries to honor the memory of the 16 survivors and, above all, the 29 who could not return back,” he added.

“It was during the documentation process for The Impossible that I discovered La Sociedad de la Nieve, Pablo Vierci’s fascinating chronicle of the tragedy of the Andes. More than ten years later, my fascination for the novel remains intact and I am happy to face the challenge that I have before me: to tell one of the most remembered events of the 20th century “, said the director which also promises to approach history “with all the complexity that a story implies that gives as much relevance to the survivors as to those who never returned from the mountain.” “In addition, I face it in Spanish, to which I return excited after 14 years without filming in my language, and with a team of young Uruguayan and Argentine actors with whom I am enthusiastic,” declared Bayona.

“After years of working on the project, we are very excited to start filming for The Snow Society. We want to thank Netflix for their determined support for the project, which will be shot entirely in Spanish. Also to Cetursa Sierra Nevada for their involvement, offering us to ride in the ski resort during the winter season and especially to thank the survivors and the families of those who died in the tragedy of the Andes., for his enormous generosity in sharing his story with us, “said the production companies, who have already worked with Bayona in The impossible and The orphanage. 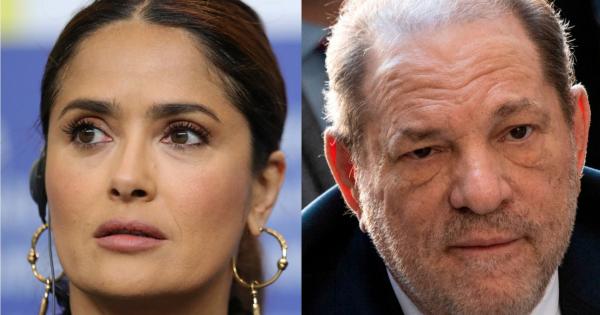 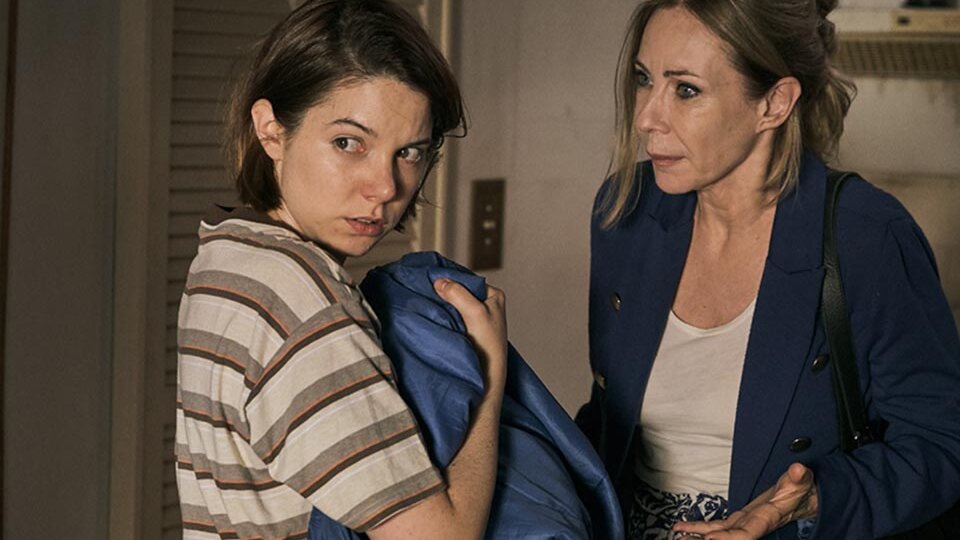 A film about the right to enjoyment | The filming of Vera 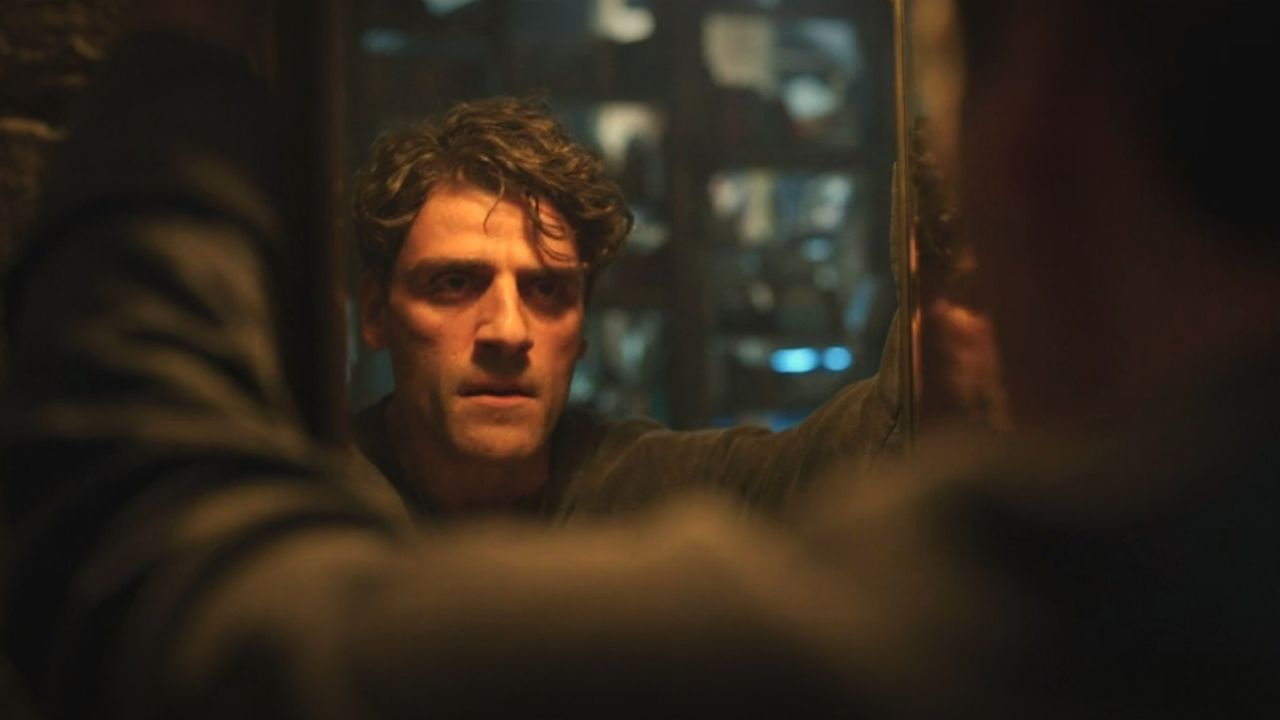 Moon Knight: the premiere date of the first Marvel series was confirmed for 2022