Many of the songs of Juan Gabriel hide hidden messages or secret stories that nobody knew. The people who surrounded him or who were part of his inner circle, have been in charge of unveiling the stories that some of his most iconic lyrics hide.

One of the most listened songs of “El divo de Juárez” is “Eternal Love”, which became an emblem of Mother’s Day, after the singer dedicated it especially to his during a concert at the Palacio de Bellas Artes in 1990.

Juan Gabriel He had a very painful history with his mother Victoria Valdez Rojas, who died in 1974 in Parácuaro, Michoacán. Years after he fired her, it was that he dedicated “Eternal Love” to all the mothers who were at the concert.

“I want to dedicate this song, with a lot of love and respect. More than a song, it is a prayer of love that I want to dedicate as always, with the same love, affection and respect, to all the moms who have come to visit me tonight, especially for those who are a little further away from my”he told the audience present before beginning to sing.

“Dark loneliness I am living, the same loneliness of your grave, mom, and you are the saddest memory of Acapulco”, he performed very excited while singing.

Other theories about “Eternal Love”

A completely different version than the one mentioned above, points out that “Eternal love” He wrote it Juan Gabriel after having lost one of his great loves in a tragic death.

According to some close associates, Marco, the singer’s first and greatest love, died in 1974 playing the game of la russian roulette. Something that he could never overcome and marked him forever.

That your little eyes had never

Never closed and looking at them

Sooner or later I’m going to be with you

To continue, loving each other >>.

Another theory takes Juanga away from the center of the story. Jorge Cabrera, in the program “De primera Mano”, assured that the topic He wrote it inspired by the love stories of the singer’s private secretary and his partner.

At that time, Baby Richard, as he is popularly known, recounted that it was written after Luis’s partner tragically died in Acapulco in the 1970s.

We will never know for sure what the inspiration of Juan Gabriel to compose such a beautiful song. Do you think it was any of these stories or maybe it was all of them? 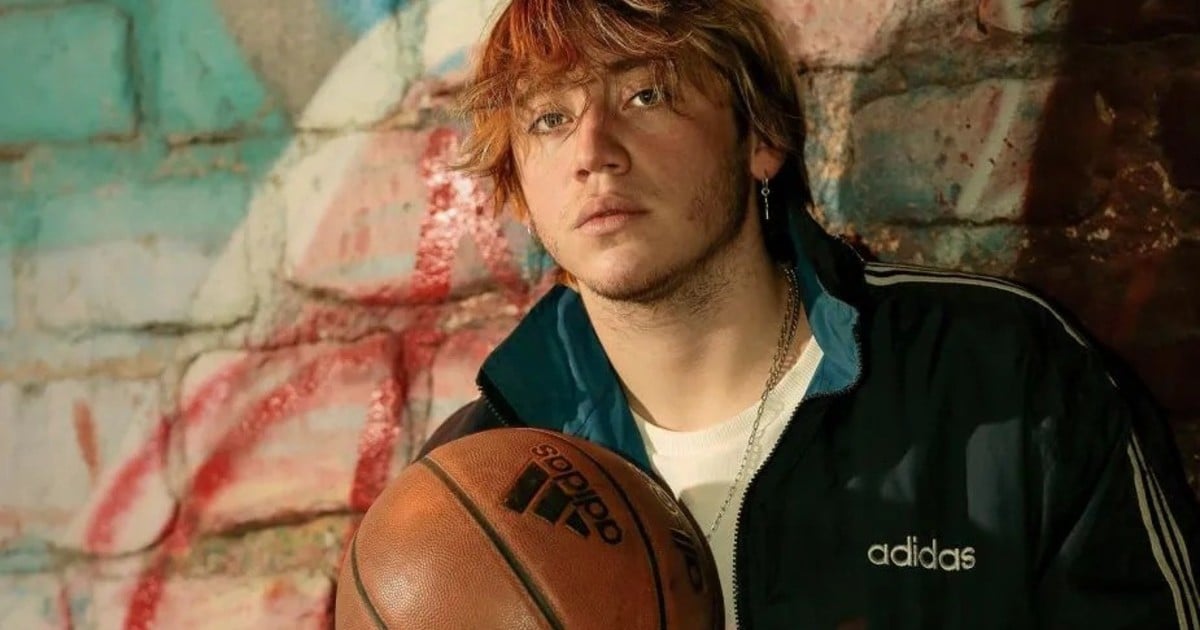 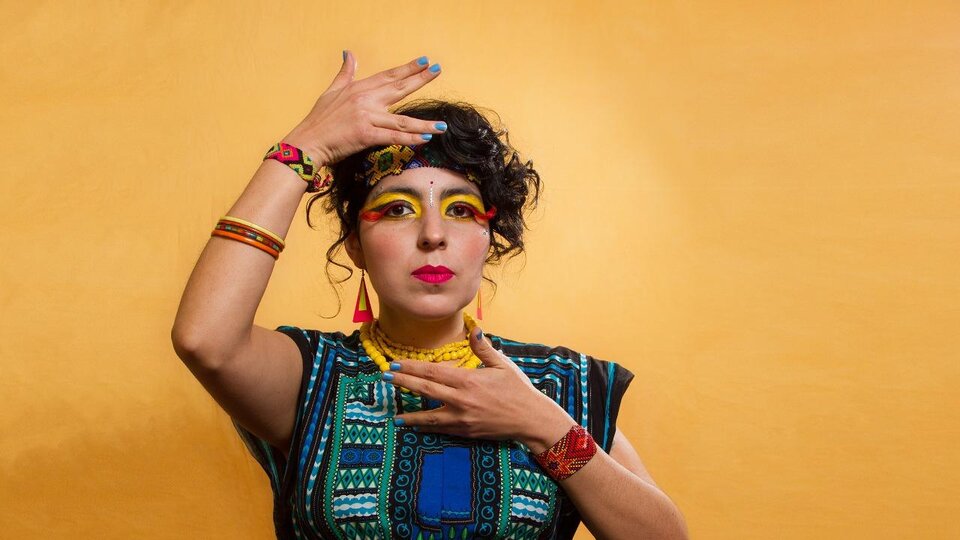 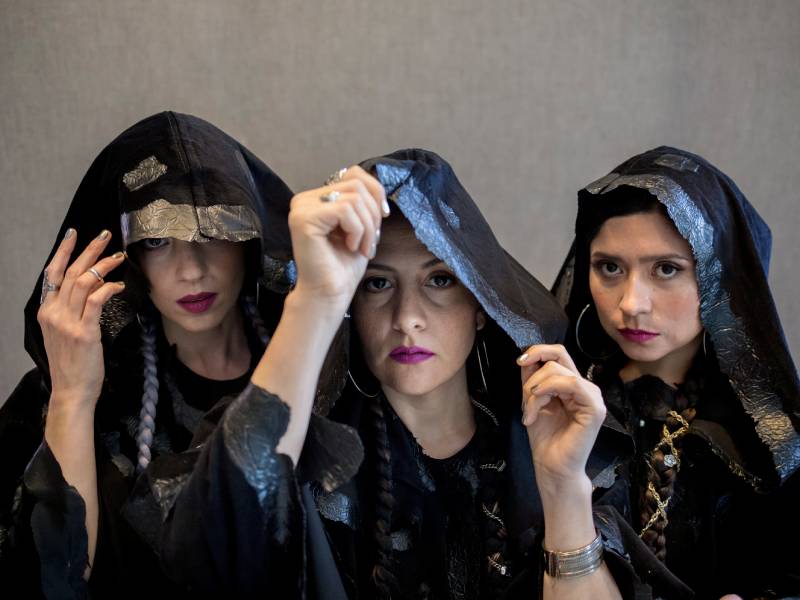