Yesterday, Jurassic World: Dominion showed an impressive teaser by way of prologue, the same one that premiered last summer in the IMAX screenings of Fast 9 and that took us to the period Cretaceous, when dinosaurs ruled the Earth. This is the first time that we have observed prehistoric animals in their natural habitat, eating, drinking and socializing in herds. But there is a detail that has surprised locals and strangers and that represents a change within the saga: dinosaurs have feathers.

Why do dinosaurs have feathers? Jurassic World: Dominion?

Yes, there’s a Tyrannosaurus rex with feathers in the prologue of Jurassic World: Dominion. This is a noticeable difference in appearance and physiognomy of the animal in other installments of the legal license, something that has shocked many. Moreover, in this small preview we observed a remarkable number of prehistoric feathered creatures, such as the Moors intrepidus, the only known species of the extinct genus Moros, a terpod of the tyrannosaurus family, quite small in size but just as lethal as its distant descendants. In the scenes we have seen, the little animal runs between the jaws of a colossal Giganotosaurus, one of the largest and most dangerous carnivores in history and the great novelty of this installment.

Why include feathers at this point in Jurassic world? Because it is a scientific fact. Jurassic park It was in its time an especially faithful and groundbreaking film with the image of these extinct animals, showing us in a realistic way and away from the bestiality of other films. They went from being monsters to living beings, with an aspect that, at that time, was truly innovative. They abandoned their reptilian aspect, ceasing to be gigantic crocodiles full of blood and flesh to become dinosaurs. But science advances and today we know that the vast majority of dinosaurs had feathers.

Paleontologists have discovered and identified bird traits in countless dinosaur species, including feathers that are not exactly like those of the current birds that live with us today, but are more similar to what we would consider a hair or a plumn. This plumage was very useful for temperature regulation of these animals that, in addition, would have the hot blood. Jurassic World: Dominion presents us in its prologue to a gigantic number of dinosaurs leading their daily lives in the period Cretaceous, and those responsible for the Universal film have decided to give them the most realistic and credible aspect possible. We have a lot of ceratpsids sided in the vicinity of a river, a group of Quetzalcoatlus feeding on fish and a small Oviraptor putting on his boots in a nest of abandoned eggs.

But The golden moment comes when the star of the saga, the Tyrannosaurus rex fights with an even stronger predator, a Giganotosaurus -although yes, both species did not coincide exactly in the same period-. At this time, we observe how the T. rex It is covered with feathers, giving it a look very different from what we are used to. When the dinosaur dies in combat against the other predator, a mosquito it perches and sucks your blood. The rest of the story you already know how it unfolds. After 65 million years, other Tyrannosaurus –or is it the same clone?– is chased by a US Fish and Wildlife Service helicopter. The cornered animal ends up attacking and wreaking havoc on a drive-in, terrorizing hundreds of viewers. Dinosaurs have once again dominated the Earth after the events of Jurassic World: Fallen Kingdom.

Than a dinosaur from a movie like Jurassic world show feathers is a breakthrough. The evidences of this surround us, and that a saga with extinct animals makes an effort to adapt to science and the latest advances in paleontology is worthy of applause. The feathers are linked to the essence of these animals, and although there has been much debate about what a dinosaur should look like in these films, we find it interesting that it has been decided to give it a more scientifically plausible look. However, many paleontologists believe that feathers were used for more than just regulating the temperature of dinosaurs, betting on the idea of sexual claim or even camouflage, a fact that is observed in many common birds. There is more evidence related to feathers and dinosaurs, such as certain reproductive similarities, the way in which some species nested or the way in which they dozed. We could spend hours talking about them.

Jurassic Park was a groundbreaking film, scientifically impeccable for its time; After several mistakes, Jurassic World returns to the origins

The idea of ​​the offspring of birds and dinosaurs was already touched on in the Jursico Park original in 1993, so the circle is closed. However, we have many doubts. Why the T. rex do you currently have feathers too? Well, as mentioned so much in Jurassic park like in Jurassic world, the DNA of dinosaurs, extracted from blood preserved in ancient mosquitoes in amber, is not entirely pure and engineers must be imaginative when it comes to reproducing a fossilized animal. InGen and Masrani used DNA from other species to fill in the gaps in the genetic code, which when fossilized, fragmented over time, remaining incomplete. In the realm of fiction and fanfic, is justified by saying that the dinosaurs seen in the theme parks of Isla Nublar are not one hundred percent dinosaurs. They are approximate versions of the same. As Alan Grant (Sam Neill) would put it: “theme park monsters”.

Jurassic World: Dominion, which concludes the saga started by Steven Spielberg in 1993, will be released in theaters on June 10, 2022.

Netflix premieres the western “The power of the dog” 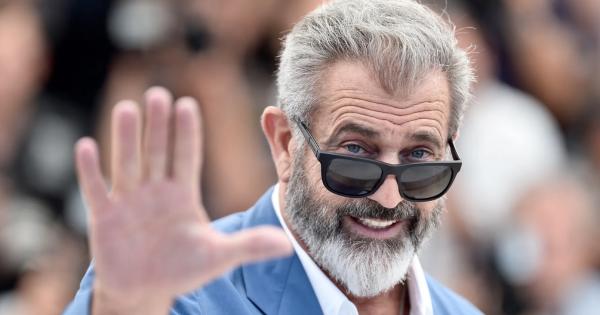 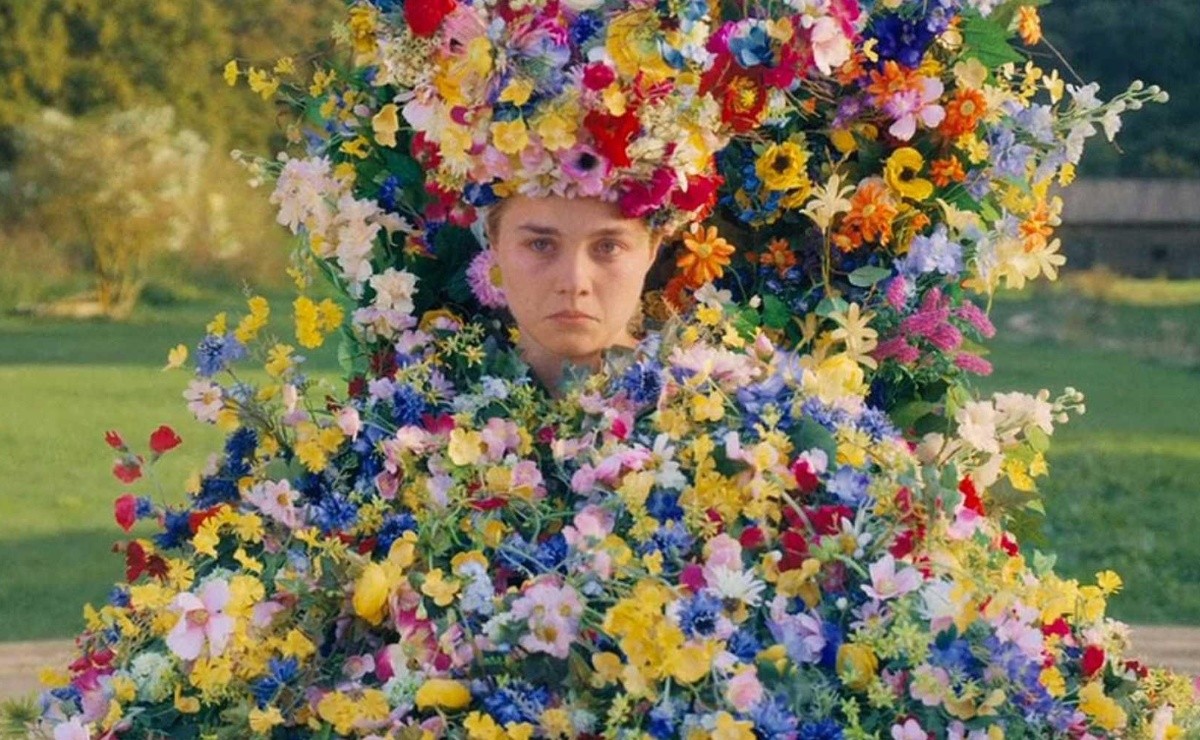