After that Justin Bieber and his wife Hailey Baldwin had a meeting in Paris with the president of France, Emmanuel Macron, and his wife, Brigitte Macron, great controversy has sparked on social media for the way young people were dressed at the event.

After the images of the meeting between the Canadian politician and celebrity, both with their respective wives, the media and the public did not let go of the way in which Hailey was dressed for the occasion, since she wore a dress in which the upper part consisted of two crossed strips and was in the middle part with a tubular skirt.

This dress was made by LaQuan Smith, from her Fall Winter 21 collection to which the young woman added a brown bag, rectangle lenses and sandals with ties to the ankle.

For the event that took place within the framework of The Festival of Music, which is celebrated every June 21 in France and took place in one of the most important places in the country, the Elysée Palace, where President Emanuel Macron and guests gathered, Justin attended wearing a grey diplomatic stripe suit, a white shirt with blue stripes (and a pair of unbuttoned buttons), several chains around the neck and, the Bieber touch, blue Nike Air Jordan sneakers. Both outfits have triggered the media and the public to split because while fans consider that the singer was true to his style, specialists claim that both were dressed inappropriately for a protocol event of this nature.

After the singer shared on his Instagram profile the official image of the meeting, it has been revealed that the visit has been something that Bieber himself has organized, being him the precursor of it. Although the purpose of the meeting is not known, it has been learned that the French couple and the young couple were talking about “issues related to youth”. 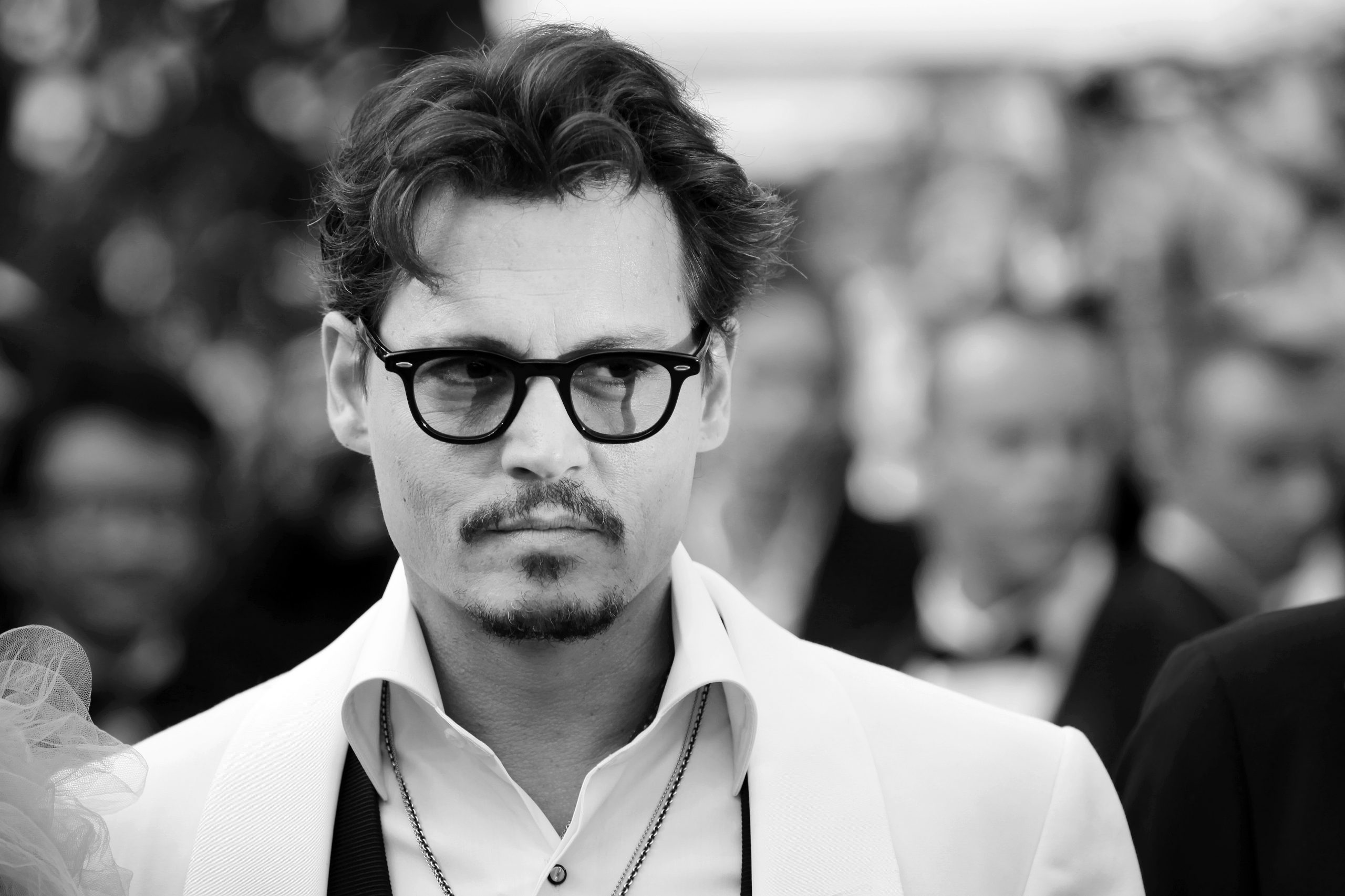 The Best Free Antivirus for PC

The first image with Sylvester Stallone as the Samaritan superhero