Both celebrities shared part of their stay in Los Cabos, during this weekend, through social networks

Los Cabos, Baja California Sur (BCS). Canadian singer-songwriter Justin Bieber is vacationing in the tourist destination of Los Cabos in the company of his wife, model Hailey Baldwin; both have shared their experiences through social media.

The 27-year-old idol boarded a yacht to tour the bay of Cape San Lucas, in addition to visiting some restaurants-bar of the destination; the couple chose to wear tropical garments, he with shorts and sandals, she with a dress.

Days before, the couple jumped into the headlines of the show, after a video was released where the singer allegedly yelled at his wife; this was at a Kendall Jenner tequila presentation event.

For its part, the photographs of Bieber, captured in the bay of Cape San Lucas they surpassed one million likes on social media, where users issued messages of support for him.

It is worth mentioning that, this is not the first time that the singer visits Sudcalifornian lands because in 2017 he was captured on a couple of occasions, as in 2016, when he was celebrating his birthday. 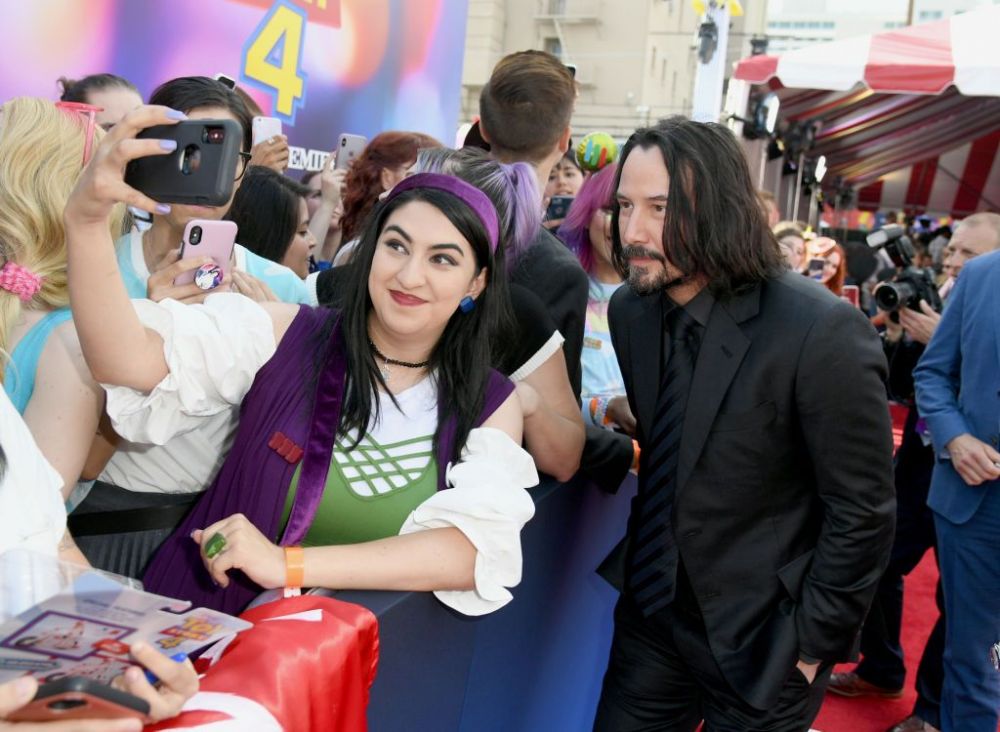 PRO TV – Keanu Reeves, a gesture of millions for the stunts from John Wick! What extravagant gifts he gave them in gratitude 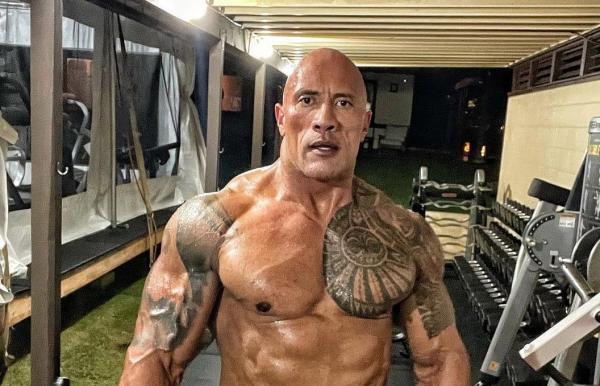 Dwayne Johnson, the reason he urinates in a bottle when he trains

This is how a ‘supercouple’ works: anatomy of the euphoria and profitability of two celebrities together | Actuality | ICON