Justin Bieber he was only twenty minutes and came out with several bags of accessories for the enjoyment of recreational cannabis on the opening day of a specialty store. “He decided to buy all kinds of edible products with this substance and a wide variety of flavors. I was very interested in cannabis and how beneficial it is. He loves how stigma is changing,” store owner Brett Feldman told the portal. Pagesix.

Despite the hard times reflected in the documentary about his drug addiction, Justin Bieber continues to consume some cannabis products.

In the state of California, where he lives, it is legal to use it from the age of 21.

Speaking about his addictions, he said: “It was just an escape for me. I was young. My experience was in front of the cameras and I had a different level of exposure.”. Justin had decided to stay sober because he was ‘dying’ and said people are not aware of how ‘serious’ his addictions were.

“I basically said to myself, ‘God, if you’re real, you’ll help me get through this season of stopping taking these pills and stuff, and if you do, I’ll do the rest of the work,” he had expressed in his documentary.

Morat: “This band is a monster bigger than us” 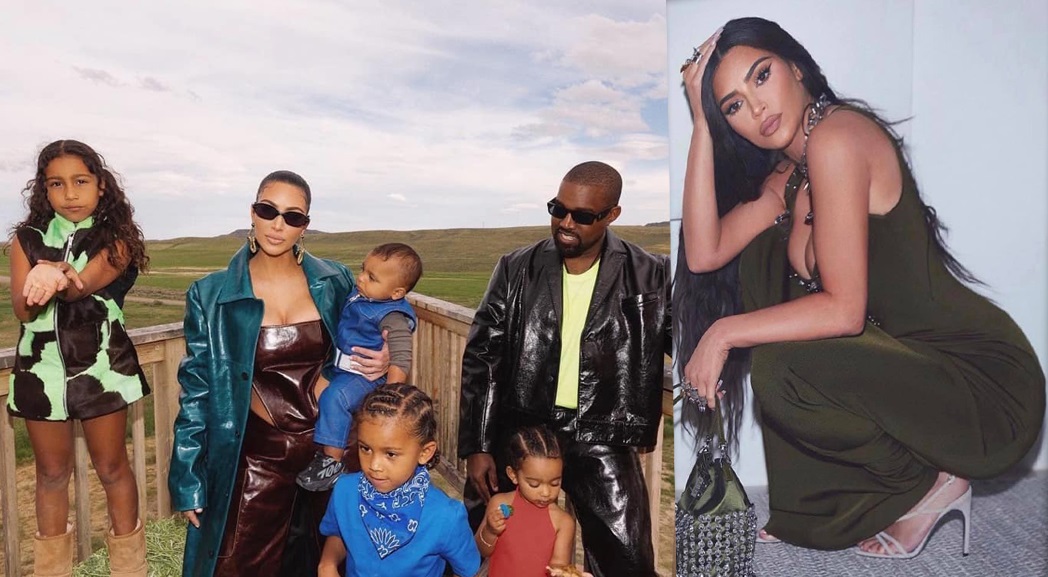 “Before he filed for divorce, he changed his number.” The incredible decision made by the rapper

Have you ever gone out on the street with the label on? Jennifer Lopez too

Check Out Kim Kardashian West’s Latest 5 Posts That Are Causing a Furore on Instagram!