Canadian singer Justin Bieber and his wife, model Hailey Baldwin, have one of the strongest relationships in entertainment. In addition to always looking together, they have had no problems showing details of their coexistence and their pets.

Through his official Instagram account, the interpreter of hits such as “Sorry” and “Anyone” shared a series of photographs with his beloved pets Oscar and Esther, two Yorkshire Terrier dogs.

“My furry babies Oscar and Esther”, The Canadian wrote along with his publication on Instagram, which has more than two and a half million ‘likes’ and thousands of comments that add to the happiness of the “reappearance” of the puppies.


“At last, Esther is alive”, “They look as elegant as dad”, “It has been a long time since you let us see the babies, they are beautiful”, “The queen is back, we have missed you”, are some of the comments from his fans.

As you remember, Justin Bieber introduced Esther, a Yorkshire Terrier, as part of his family in March 2015, when he published a cute postcard welcoming him to his family.

Years later, exactly in December 2018 and after his marriage to model Hailey Baldwin, the Canadian interpreter introduced his second puppy Oscar to his fans, who appeared sitting next to him on his bed.

Watch the premiere date of the second season of Selena 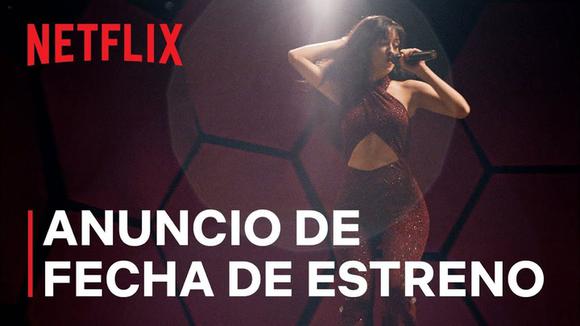 Through a video Netflix announced the release date for the second season of the biographical series of singer Selena Quintanilla. (Source: Netflix)