The Canadian singer Justin Bieber will perform at the Juno Awards for the first time in more than a decade, the organization of the gala announced wednesday, which is the equivalent in Canada to the Grammy Awards of the U.S. record industry.

Bieber first performed at the Juno was in 2010 when he performed a new version of his classic “Baby” alongside singer Drake.

“Changes,” released in 2020, is Bieber’s first full-time album since “Purpose” in 2016 and marks the artist’s turn toward rhythm and blues, R&B.” Changes” was nominated for best pop vocal album, but Bieber complained about not being included in the R&B category.


In a letter sent to Grammy organizers, Bieber said he felt “flattered” because its “art” was recognized, but also stressed that it is “very meticulous” and “intentional” with his music and set out to make an R&B album, which is what in his opinion is “Changes”.

“It’s not being recognized as an R&B album, which I find very strange. I grew up admiring R&B music and wanted to do a project that encompassed that sound.” Added.

Bieber has had a complicated relationship with the Juno Awards. Despite being one of the most international Canadian artists of the last decade, the singer – born in the town of London in 1994 – has only won 7 Junos during his career after being nominated 47 times.

Justin Bieber took off his mustache 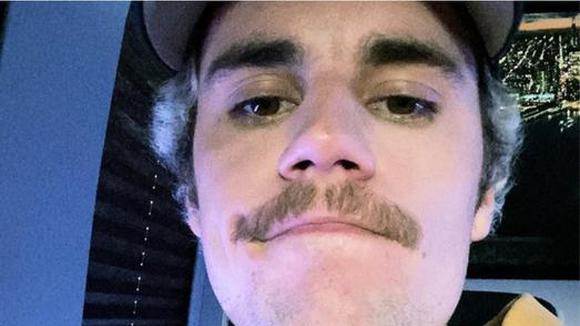