Justin Bieber’s double and winner of “Opposite Worlds”: This is what Viviana Flores looks like today

The young woman arrived at the confinement after only months before becoming one of the favorites of “My Name Is”, a Chilean imitation program in which she gave life to Justin Bieber. 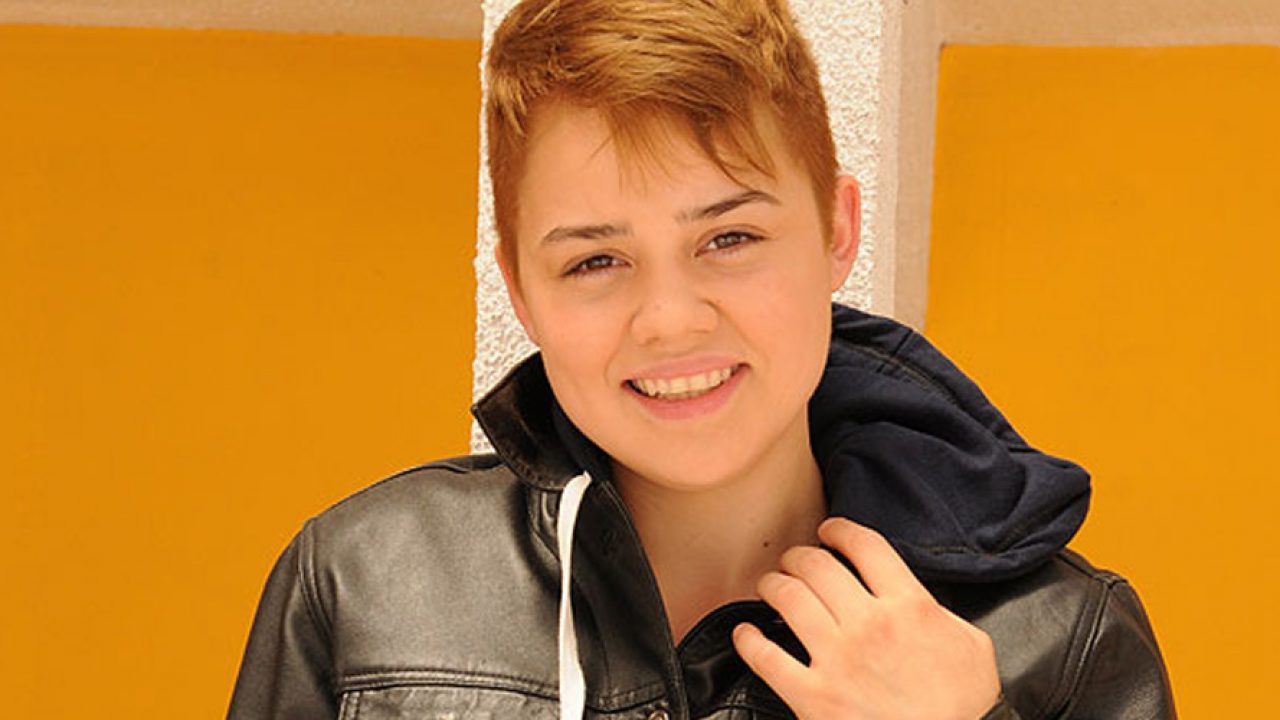 After winning the award, in 2014 Viviana tried again to win a television contest (“Jump If You Can”) However, he did not achieve his mission and after that, he decided to withdraw from the media to dedicate himself 100% to his studies.

For some years, Viviana began to study Geography and is completely dedicated to pursuing the career path of her choice.

In her Instagram account she accumulates more than 50 thousand followers, and she uses it to share her activism as a vegetarian and, also, viralize photos that she takes in public space.