They have released the first images of the that could be the new t-shirt of Juventus.

The Juventus of Italy, where they play the colombian Juan Guillermo Cuadrado and the Portuguese star Cristiano Ronaldoseems to have new clothing for the season 2020/2021, so said the portal ‘Footy Headlines’ who, in a prototype made in the video game PES, by @Nikita_23k.

The new t-shirt Juventus we would know in may of 2020, and thus ensured the portal and back to the black and white stripes, in addition to now include the gold tone in specific parts of the shirt, as are the shield, the brand of the clothing and the lines of the t-shirt in the men. 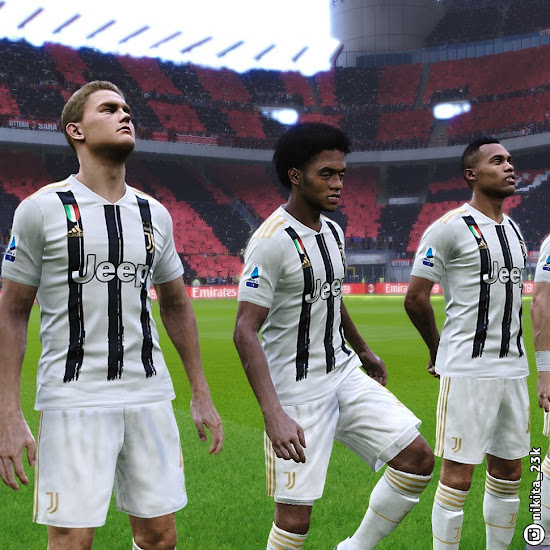 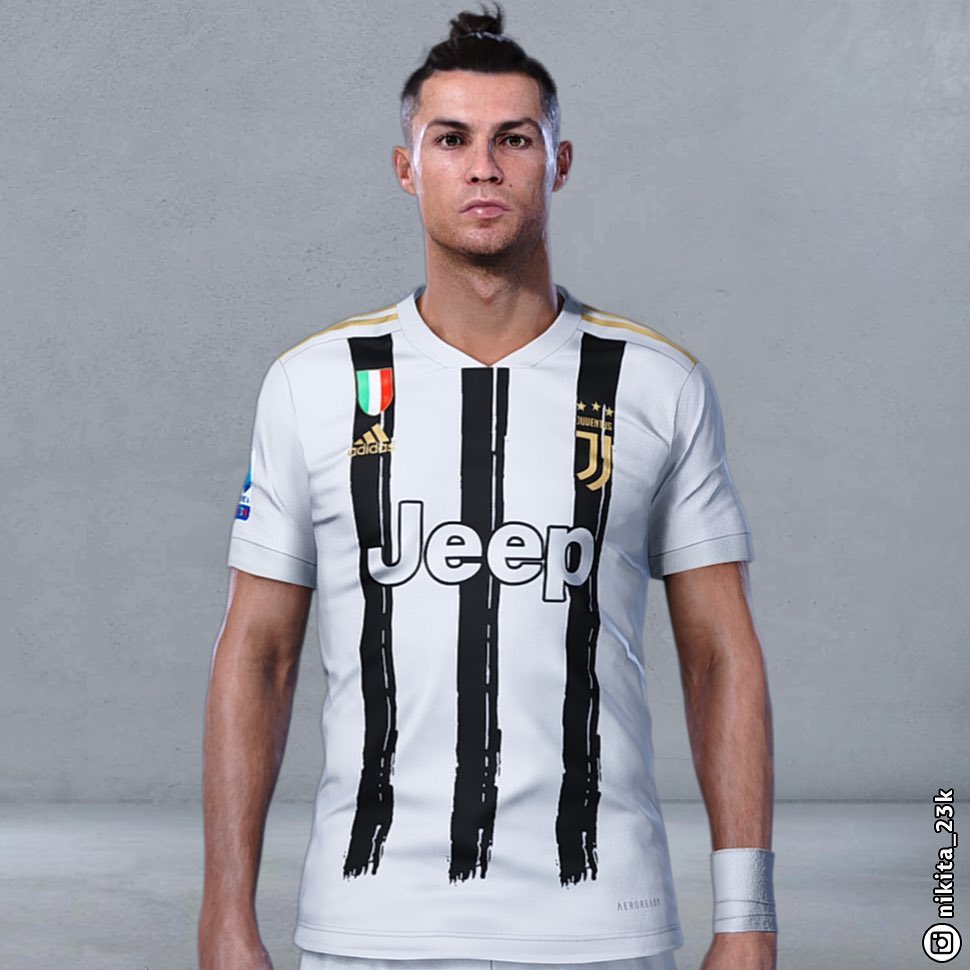 The side of the back would be all white, except for the number and name of the player that will be golden.

Both the shorts as stockings, will be white with golden details. 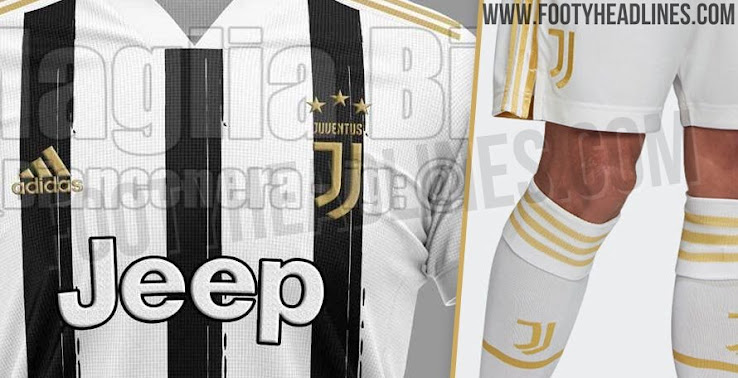