The French forward of Real Madrid Karim Benzema was considered this Wednesday guilty of complicity in the blackmail attempt his former teammate Mathieu Valbuena with a sex tape.

The Court of Versailles considered that the conversation that Benzema had with Valbuena in which he tried to convince him that he came into contact with blackmailers constitutes a “deliberate” intervention so that the then Lyon footballer would pay to prevent the video from being broadcast.

A sex video, a suspicious phone chat and a complaint that sparked the scandal

The process that overshadowed his image and that kept him absent from his team for five years, in particular during the 2016 Eurocup and the World Cup in Russia in which France was proclaimed champion, will take place in the best sporting moment of the attacker, cited as a candidate. to win the Ballon d’Or at the end of November.

Benzema returned through this process to Versailles, the city where spent a night in the dungeon in November 2015, before being prosecuted for complicity in blackmail and illicit association, a charge that was not upheld by the prosecution.

Since then all attempts by his lawyers failed to remove him from a case in which, according to his own testimony, he only acted of good will to help Valbuena, who was being subjected to blackmail.

Justice reproaches him for having acted in favor of the extortionists when on October 6, 2015, during a national team rally in Clairefontaine, he offered his partner the help of an intermediary to get him out of the problem.

It was about Karim Zenati, Benzema’s childhood friend, who had previously warned the Madrid forward of the existence of a sexual video in which Valbuena and his wife appeared.

That file had been obtained in July 2014 by Axel Angot, Known to several players for his computer skills, whom Valbuena, then a Marseille footballer, had asked to rescue the data from a damaged mobile phone.

Valbuena had not agreed to pay Instead, he had reported the case to the police, who recorded the defendants’ telephone conversations.

When he was arrested in 2015, Benzema acknowledged that during the concentration of the French team he had a conversation with Valbuena, but he assured that the sole intention was to help him, although he interpreted it as a form of pressure.

The document ended up in Angot’s hand, who kept it in storage until months later he needed to pay off a debt. Together with Mustapha Zouaoui, recognized for providing luxury products to footballers and several times convicted of blackmail, he devised a plan to obtain compensation from Valbuena.

The idea was to inform Marseille of the existence of the video through former player Djibril Cissé and, at the same time, propose Angot’s help to erase it, something that should stimulate the player’s generosity.

But Valbuena did not react, So they went to another footballer henchman, Younes Houass, who called him on several occasions in June. Instead of accepting the blackmail, the Marseille player went to the police who, from that moment on, began to wiretap telephone conversations.

Thus they learned that the alleged blackmailers came into contact with Zenati, who, in turn, requested the intervention of Benzema.

During the investigation of the case, the Madridista acknowledged having had that conversation in Clairefontaine, but affirmed that he did so with the sole intention of helping Valbuena, who interpreted it differently, as pressure to make him pay.

The subsequent telephone conversations of Benzema and Zenati, intervened by the police, leave the madridista in a bad place, since in them he treated Valbuena as a “fag” and claimed that he had “swallowed” the pressure to which he had been subjected.

Benzema He admitted during the interrogations that he had told Valbuena that he had seen the video himself, something he later denied, a lie that the prosecution interprets as an attempt to increase pressure to pay. 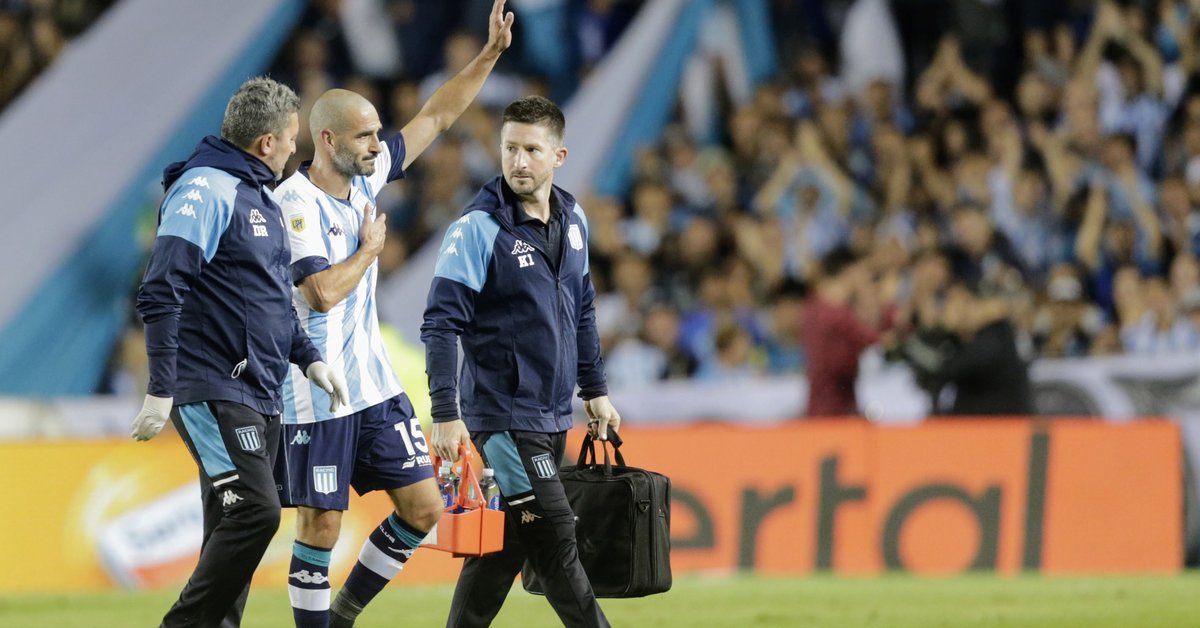 Lisandro López surprised and announced his retirement from Racing: “The next will be my last two games” 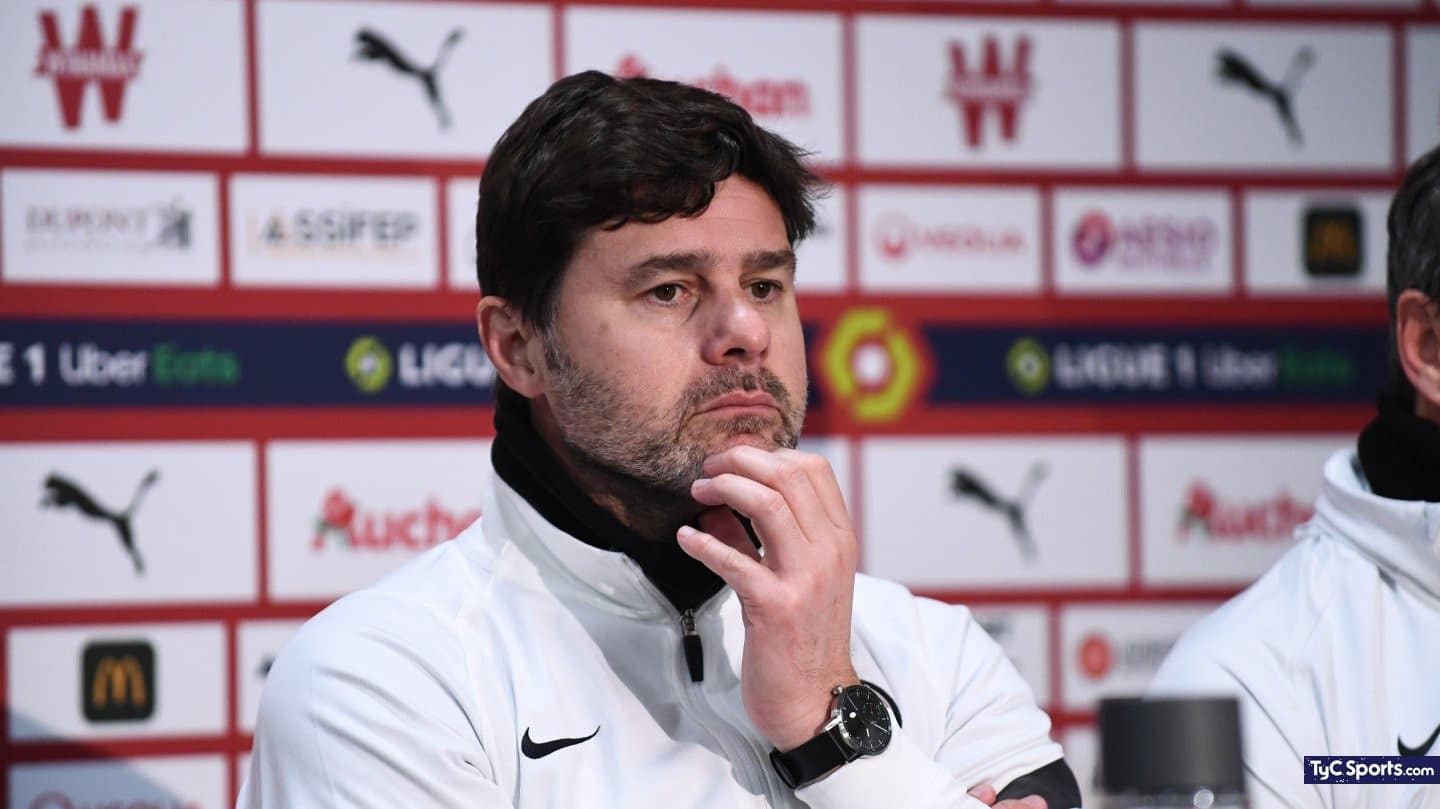 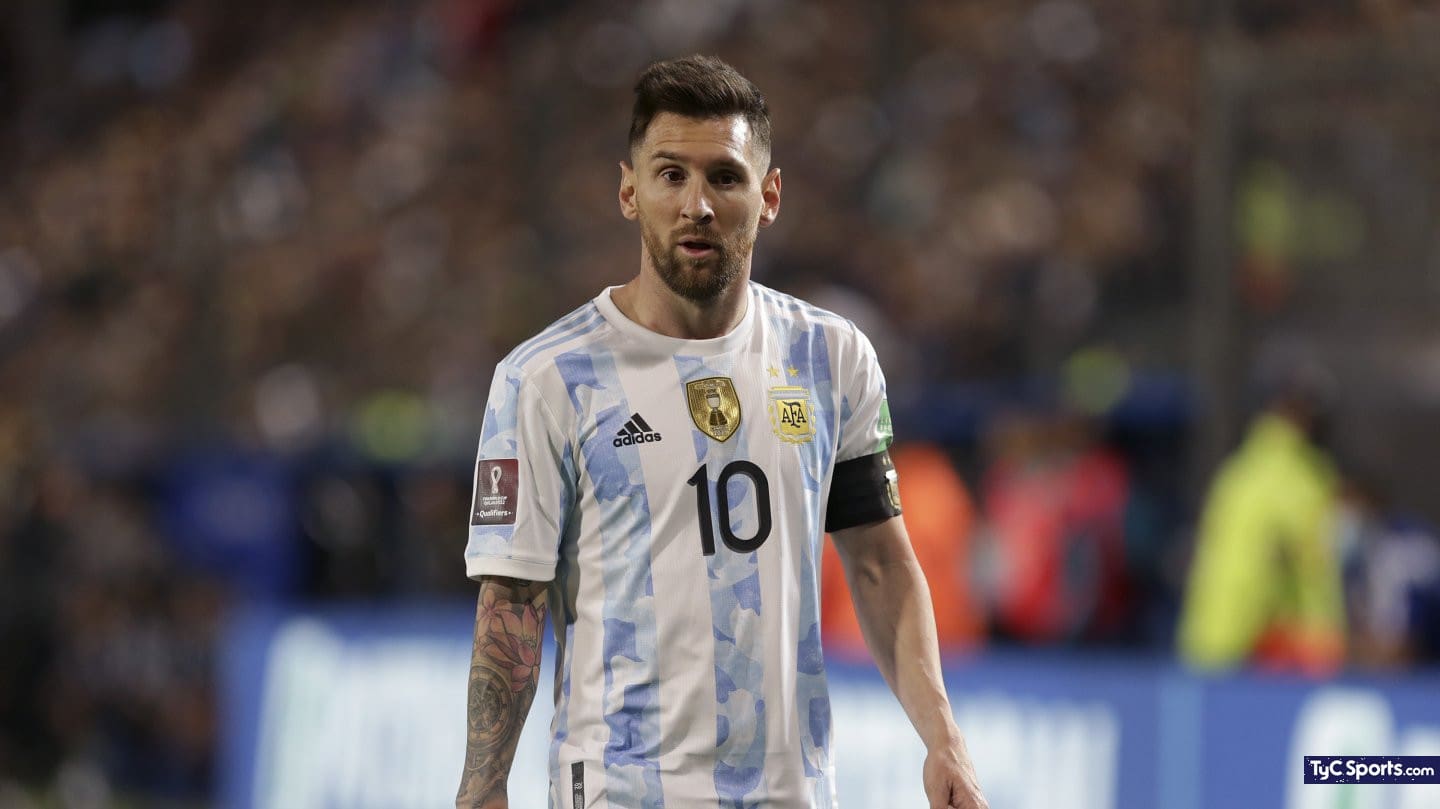 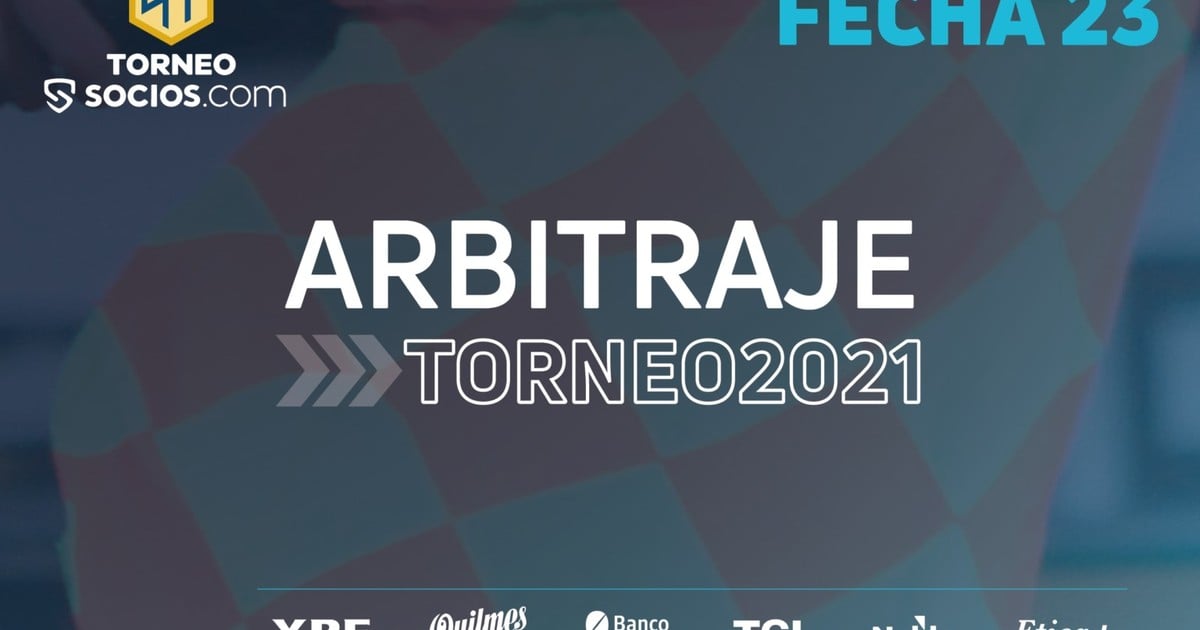 The referees of the date 23