Keanu Reeves addressed the rumors that he is actually married to Winona Ryder.

For the 1992 film Bram Stoker’s Dracula, director Francis Ford Coppola directed the couple in a wedding scene that Ryder has long claimed actually happened and legally linked them.

“In fact, we got married in Dracula”Ryder told Entertainment Weekly in 2018, adding, “No, I swear to God, I think we’re married in real life.

“In that scene, Francis [Ford Coppola] used a real Romanian priest ”, continued the star of Stranger Things. “We shot the master scene and he did it all. So I think we are married. “

Meanwhile, Coppola backed up his comments and told The Guardian that same year: “In a sense, when we finished, we realized that Keanu and Winona are really married as a result of this scene and this ceremony.”

Now, Reeves has commented on this suggestion in a new video interview with Esquire.

“We did a full shot of a marriage ceremony with royal priests,” he said, and said, “Winona says yes. Coppola says yes. So I guess we are married in the eyes of God. “

Reeves, 57, is currently dating visual artist Alexandra Grant. He was last seen on screen with his co-star from Dracula, Ryder, in the movie Destination Wedding, which premiered in 2017.

Ryder has been dating Scott Mackinlay Hahn since 2011.

Reeves will reprise the role of Neo in The Matrix Resurrections by Lana Wachowski, which will premiere on December 24.

He will star in a fourth John Wick movie in 2022, and recently solidified his status as one of Hollywood’s “nicest guys” with his choice of gift to the film’s stunt team when filming ended. 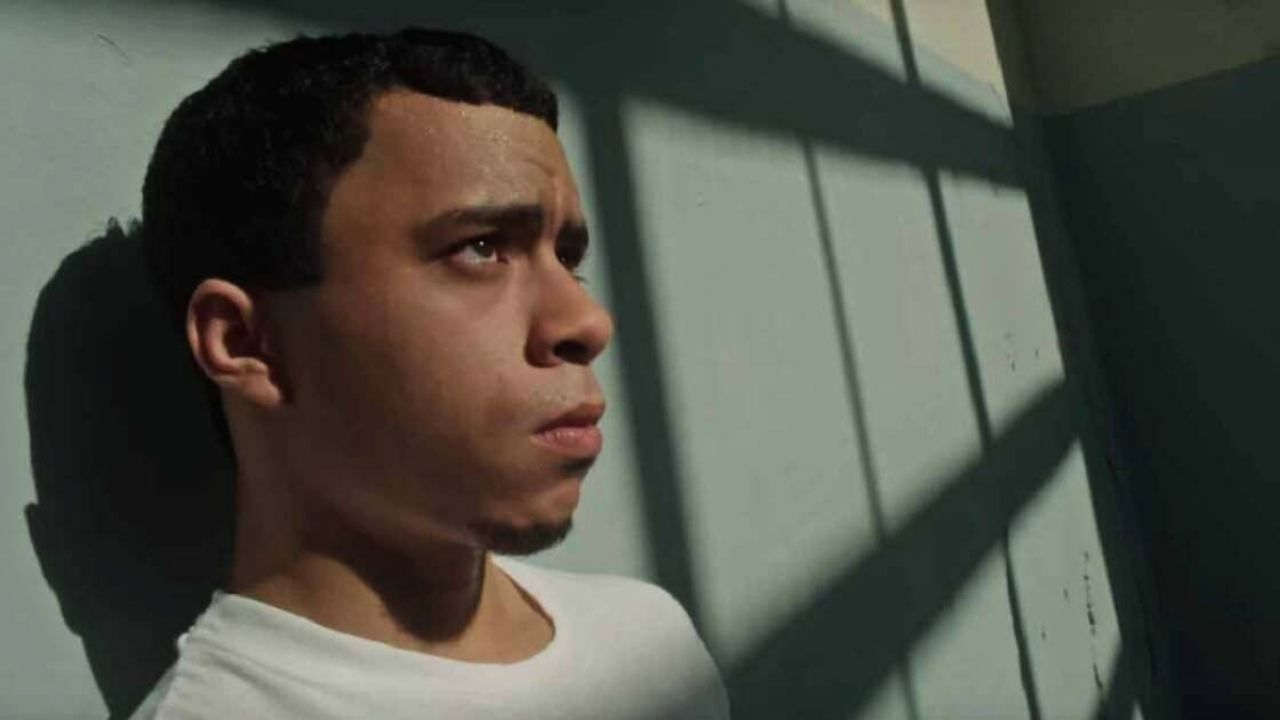 Netflix: This Inspiring Film Based On A FACTORY Will Make You Cry Because Of Its Raw Story | TRAILER 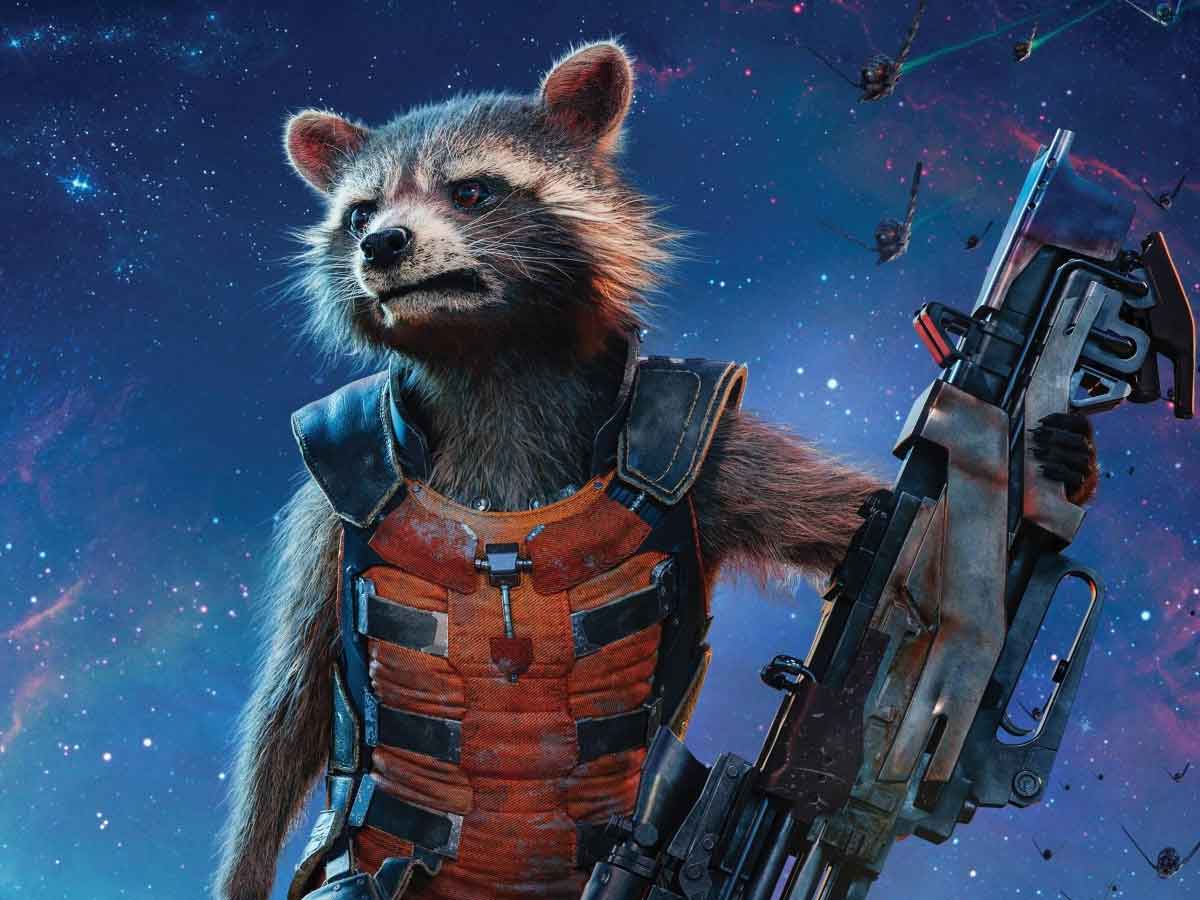 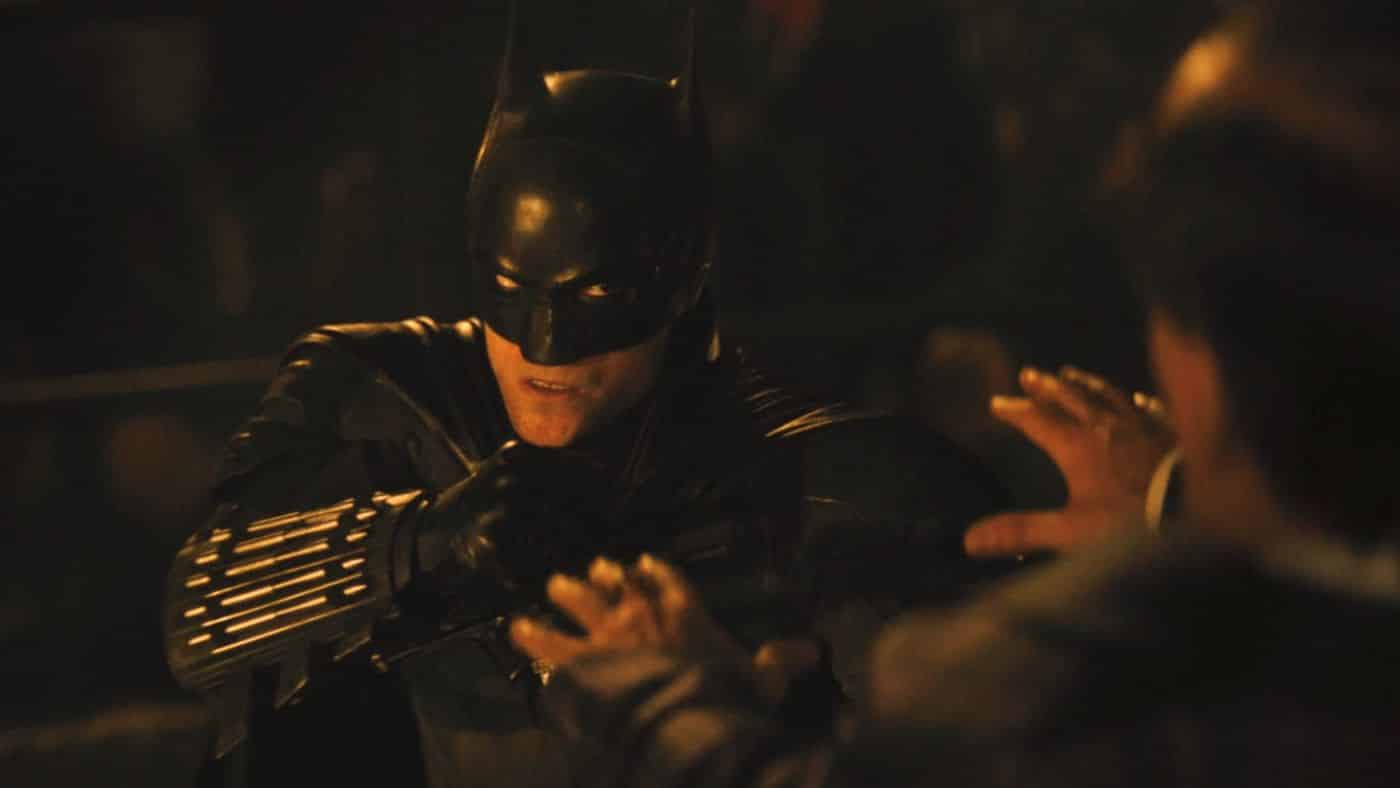 The synopsis of the Batman surprises with some details 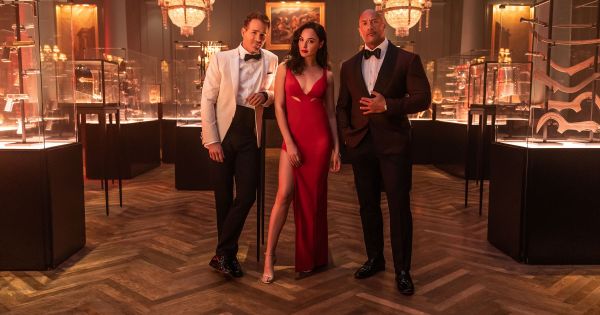