Kendall Jenner, after the criticism, has a gesture of solidarity with the community where her tequila is made

The launch of Kendall Jenner’s tequila brand at the beginning of the year caused a lot of controversy over the aesthetics used. They accused her of using Mexican cultural elements inappropriately, criticisms that pointed out that she had “disguised herself” with traditional garments. In the program The Tonight Show With Jimmy Fallon, the model made an announcement with which she tries to show her gratitude to the Jalisco community, where the drink is made. He assured that his intention is to help in whatever way he can to the inhabitants of the area, with whom he has shown his most supportive side. “In addition to saving the planet, it is also important to be friendly with the community. We are donating and building houses for the people who need them the most, ”he commented.

Kendall Jenner opens up about her anxiety: ‘Sometimes I feel like I’m dying’ 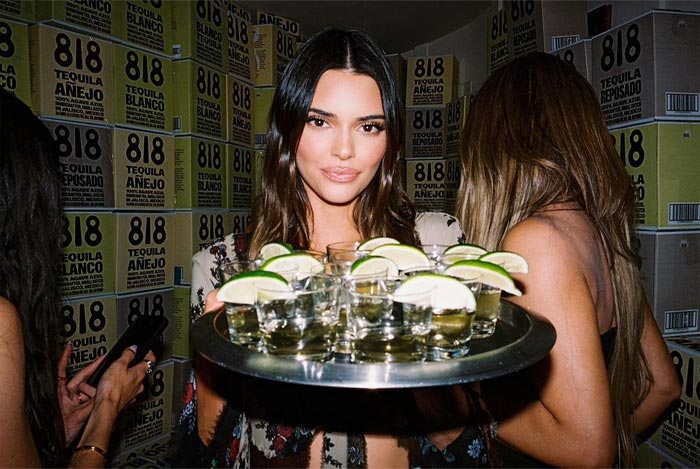 
He explained that they have found a way to recycle the elements with which they make the traditional drink to make sustainable homes. “In our distillery we found a way to reuse agave fibers and waste water to build sustainable bricks to give back to the Jalisco community,” he clarified. The ads for the tequila brand 818 have caused the Kardashian sister some problems since they came out.

The fact that she appears dressed in a zarape, a garment that is used to protect herself from the rain and cold, and combed with braids was highly questioned on social networks. They branded her as a hypocrite and as not being aware of the real problems of the community, in addition to pointing out that tequila is not drunk in a glass, as can be seen in the advertisement. However, it was not the allusions to Mexican culture that have put this new professional adventure of the model in the spotlight. 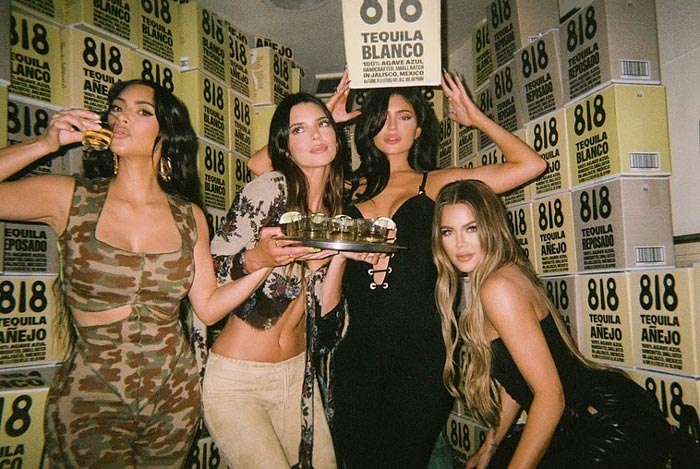 
Support from her sisters

The company was singled out for its similarity to another rival brand, Tequila 512. The CEO of the aforementioned company, Nick Matzorkis, commented on the similarities between the two products such as color, name and even that they are made in the same distillery located in Tequila , in the Mexican community of Jalisco. Another disappointment for Kendall who has enthusiastically started this company that consists of three varieties of tequila: white, añejo and reposado. In some of his publications, he shows that he has the unconditional support of his sisters in this new business facet. Photos in which they are seen toasting with the liquor with their friend Hailey Bieber.

Kendall is not the only one celebrity that he has been encouraged to make his own tequila for names like George Clooney and Rande Gerber (they make Casamigos); Dwayne The Rock Johnson (signs one with Teremana’s name); LeBron James (Lobo) and Kevin Hart have, too.