While it is still not clear what will happen in the future with Venom, Kevin Feige continues to talk about the arrival of the symbiote to the Marvel Studios universe.

Thus, after telling that the realization of the post-credits scene of Venom: Let There Be Carnage It involved a lot of coordination with Sony, now the president of Marvel Studios explained why it was decided to bring Eddie Brock and Venom to the MCU.

In an interview with Collider about the premiere of Spider-Man: No Way Home, the head of Marvel Studios pointed out that the incorporation of Venom to the MCU was basically to honor the comics and take advantage of the popularity of the saga starring Tom Hardy.

“If you look at the obvious connotations of Venom and Spider-Man in the comics, it’s inherent,” Feige said. “So by the time Sony made their Venom movie and it worked as well as it did, and Tom Hardy became as iconic as Venom has become, then the obvious question is, ‘How do we start to fuse them together?'” .

Of course, the answer to that question came in the post-credits scene of Venom: Let There Be Carnage, where Eddie and Venom’s vacations were interrupted by a strange situation that led them to Tom Holland’s Spider-Man universe, thus establishing a connection between both franchises that was off the table when Sony presented its first Venom tape over there in 2018 but now inevitably will be a factor in the cinematic future of the symbiote and who knows, maybe something will be established about it in Spider-Man: No Way Home.

Venom: Let There Be Carnage will be released in home format over the next several weeks and Spider-Man: No Way Home It will hit theaters this December 15th. 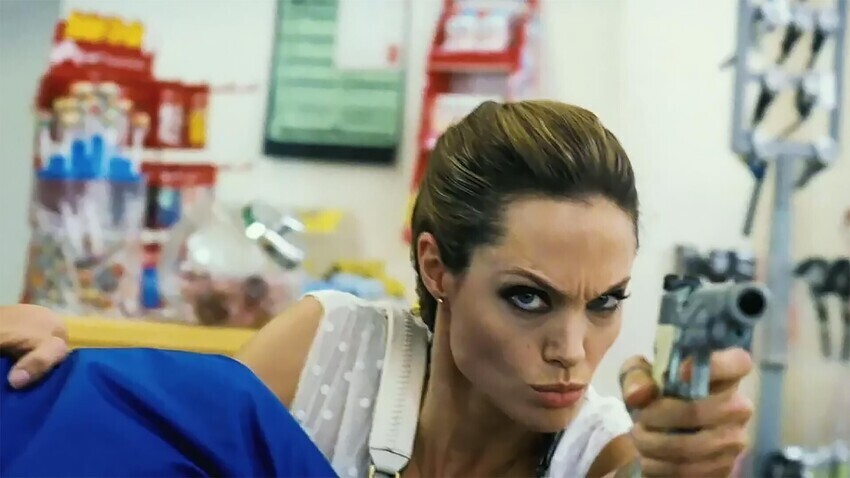 5 films by Timur Bekmambétov that you cannot miss 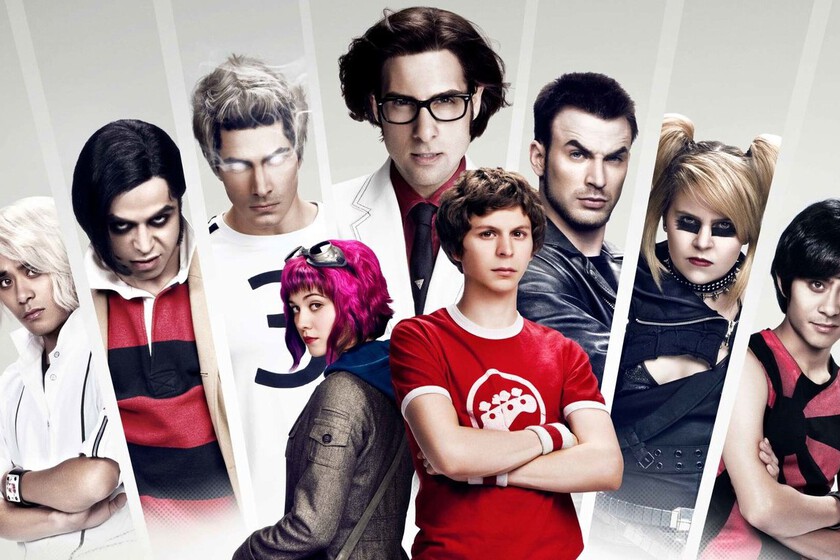 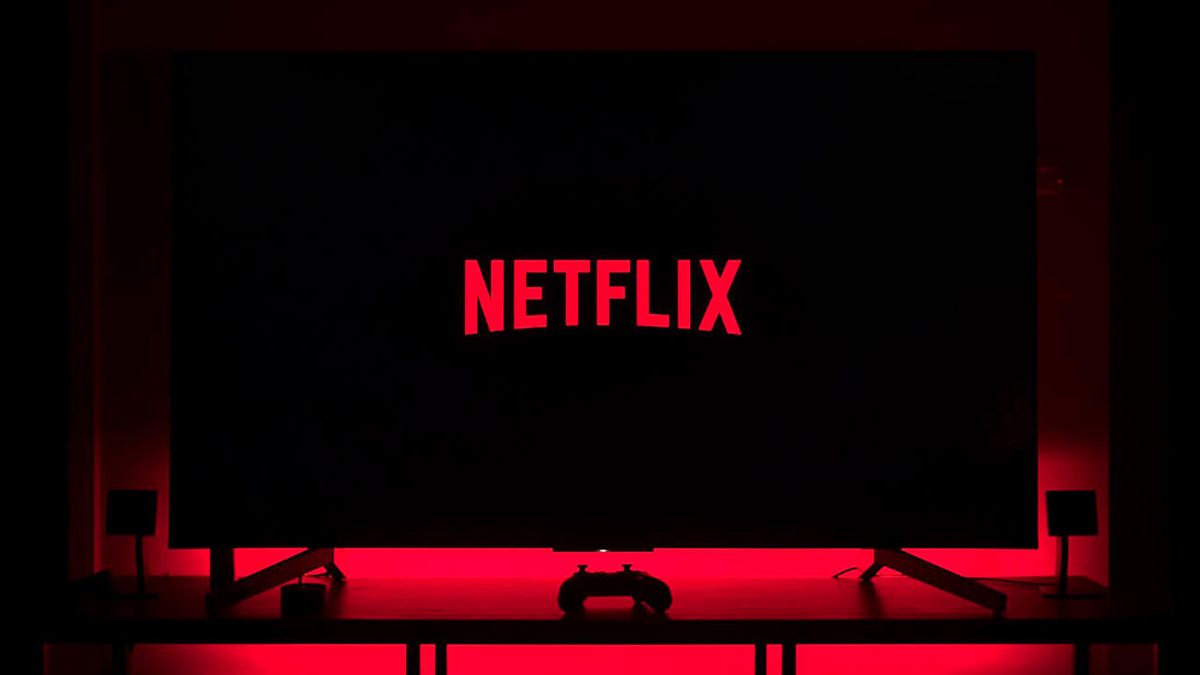 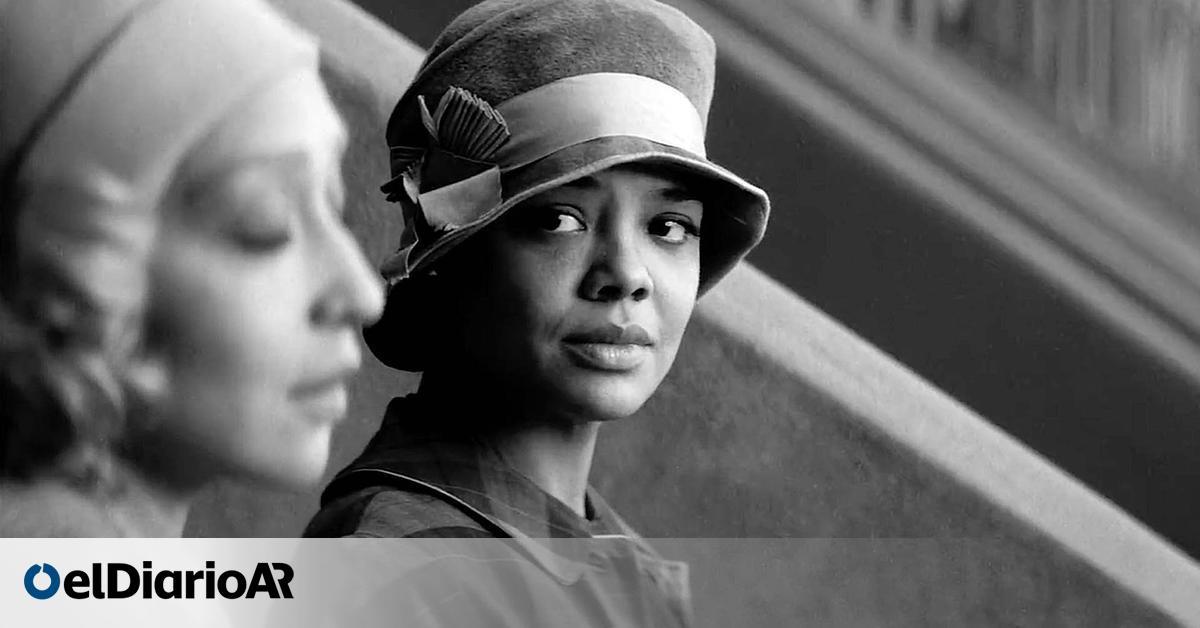 What to stream – Six Golden Globe-nominated movies available on Netflix