After the serious episode that occurred on November 4 when the player of the Paris Saint-Germain (PSG) Kheira Hamraoui was attacked by two unknown men hooded with an iron bar, this Wednesday the statements that the soccer player gave to the police were known after making the complaint. It is worth remembering that so far there are no detainees by the authorities while the investigators closely follow the case.

The French newspaper L’Equipe He had access to the testimony of the French national team midfielder in which she recounted step by step what happened that night that began with a friendly dinner together with the Parisian squad. It is that she had gone to dinner with her companions and around 10 PM she returned home in a car that was driven by Aminata Diallo and in which he also traveled Sakina Karchaoui, both team members.

When parking the car near their home, they came across two strangers who had their heads covered by ski masks: “At that moment, I didn’t see a weapon. They immediately start yelling, “Open the door! Open the door! ”He said. “The one on my side grabbed me and pulled me out of the vehicle. Earlier, he grabbed a rectangular iron bar that was hidden in his pants or under his sweater. He gave me a first blow from the first moments of the assault to force me out of the car. I fell into the street and was on the right side of the road. My attacker hit me with an iron bar several times. I saw that he was mainly aiming at my legs and I was trying to protect myself with my hands“.

This is how Kheira Hamraoui’s leg looked

In his statement to the Brigade for the Repression of Banditry (BRB) Hamraoui made it clear that she had not noticed anything strange during dinner or during the trip, so she did not know if those two subjects had chased her in another vehicle.

The violent attack she suffered “lasted several minutes,” explained the soccer player, although she clarified that her partner Amine Diallo He told her that everything had actually happened “faster.” It all ended when at one point the men escaped: “I think the two individuals fled because some cars were entering the street. They started running in the direction of traffic. We quickly lost sight of them. I think a car should be waiting nearby. “

In her account, the 34-year-old player said she had heard various insults from her attackers towards her and also heard the term “married man.” That phrase has made the researchers put aside the first hypothesis that he pointed out against his teammate Aminata Diallo and they will lean more for some love background of the French athlete.

Recently, the Police searched the victim’s cell phone and detected a call made from that phone days after the violent episode to a line under the name of Eric Abidal, former soccer player and manager of Barcelona. Apparently, the former Barça winger would have kept a love affair with Hamraoui between 2018 and 2020, while he held a position within the leadership of the Spanish team and the footballer defended the colors of the culé team before being transferred to PSG.

That is why now, as reported L ‘Equipe, the eyes would be focused on the former footballer’s wife, Hayet Abidal, who could be the mastermind of what happened, he ordered the attackers to intercept her outside a restaurant in the Bois de Boulogne for a personal revenge.

The former player’s lawyer, Olivier Martin, ruled out this option: “He is not related in any way directly or indirectly to the assault on Ms. Hamraoui”, and added: “If my client must be summoned because his name is mentioned in the file, he will present himself spontaneously and answer all the questions that are asked of him.” So will his wife, who could be summoned by investigators in the coming days.

For his part, and through a statement published by his lawyer Saïd Harir, Hamraoui “quickly requested that your privacy is respected, as well as your choice to remain silent in this difficult test ”. The 31-year-old midfielder “offers all her confidence to the investigators who must be able to conduct their investigations calmly in order to find the accused as soon as possible,” said her legal representative.

The scandal over the sexual abuse of Peng Shuai grows: the Chinese tennis player is still missing and Osaka joined the campaign for her whereabouts
Crazy presentation of Dani Alves in Barcelona: why he arrived in “flip-flops” at the Camp Nou
Messi and mate: a particular welcome from FIFA for Argentina after qualifying for the 2022 World Cup in Qatar 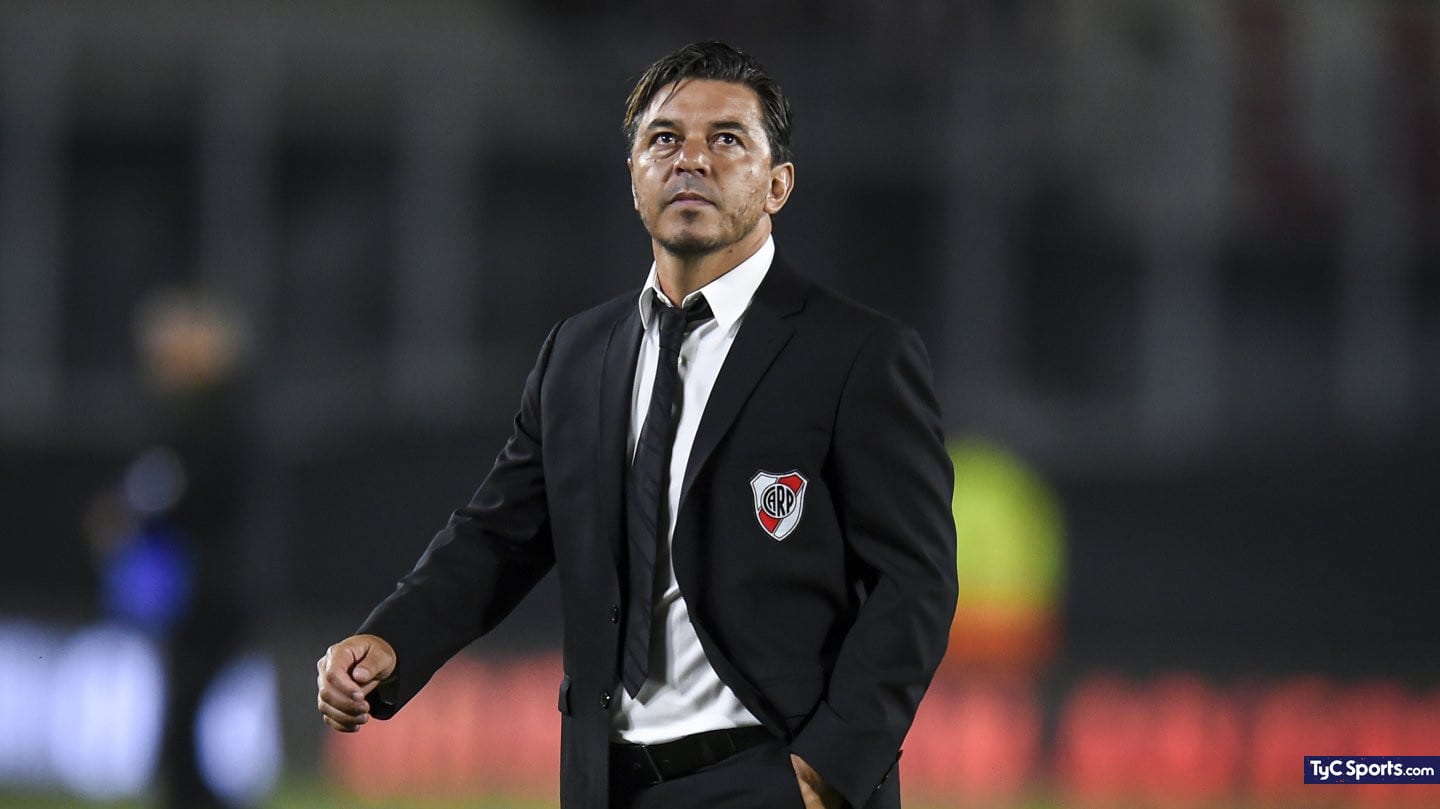 From Italy to River? The player who wants to repatriate Gallardo 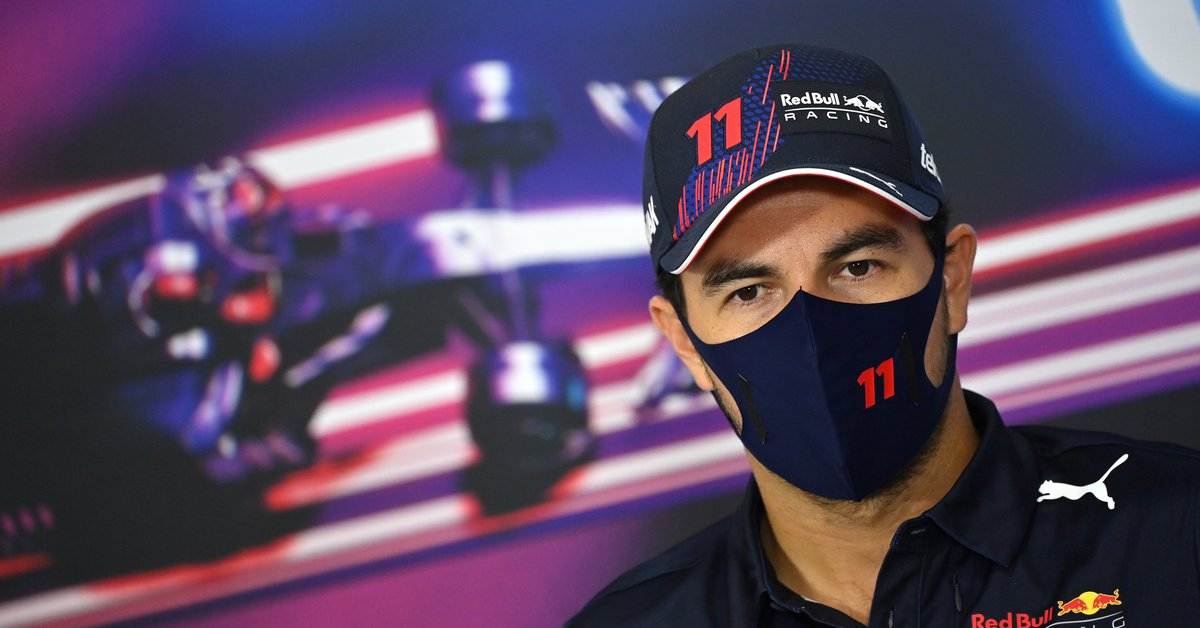 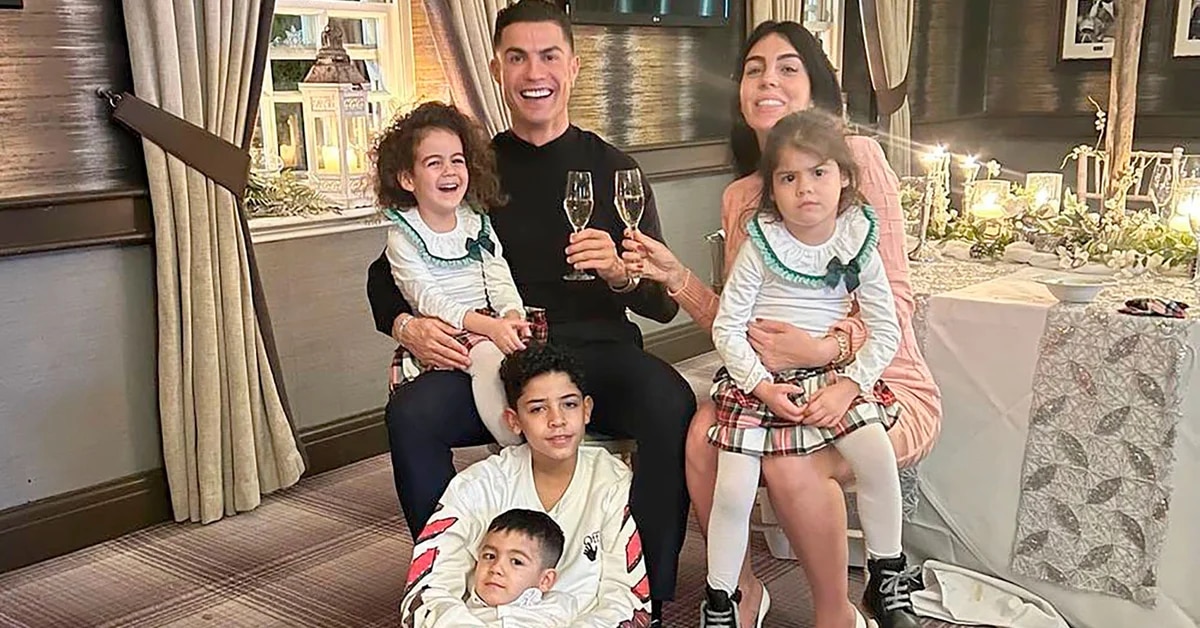 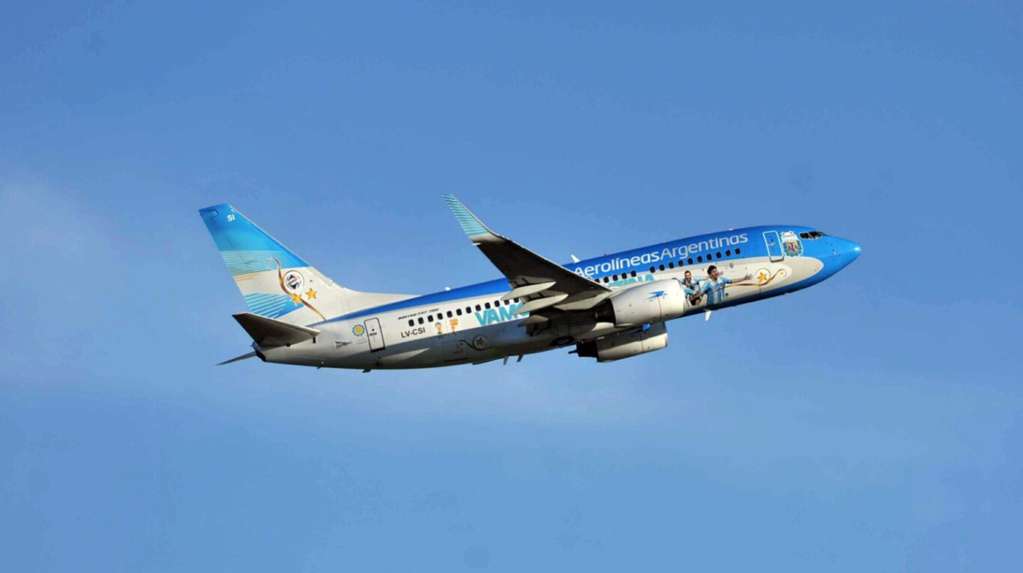 Search for tickets to Qatar soared after the Argentine National Team qualifies for the World Cup: the price of flights