Kim Kardashian reveals why she didn’t like being pregnant

Their life is always under the spotlight, they have made a career of sharing the most intimate moments, so it is not uncommon for the Kardashians to open their hearts on very personal, and even not simple, issues in their life. That has been the case with Kim Kardashian, who became a mother of four, has reflected on how difficult her two pregnancies were for her. Although she seems to enjoy motherhood to the fullest, the reality show star has made it clear that she did not live her hopes as she would have liked and unlike what millions of women share, for her it was not a pleasant stage in her life. In fact, she has confessed that she didn’t like being pregnant. Of course, his motives seem to be of weight, so he has decided to share them in the podcast of Kristen Bell, We Are Supported By. 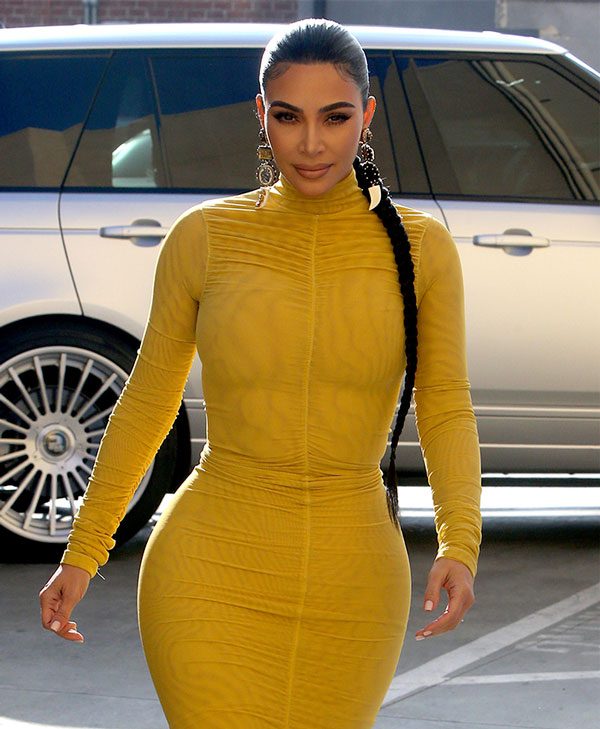 It seems like it was yesterday when in 2012 Kim announced that she was expecting her first child with her then-husband, Kanye West. Unlike right now, when almost all of the sisters have become mothers and share tender moments with their children, back then Kourtney was the only one who had gone through that experience, which gave Kim a look at what her motherhood might be like, though things couldn’t have been more different.

“I wasn’t good as a pregnant person. She wasn’t tender as a pregnant woman. I didn’t like it. I hated it. I hated how I felt, I hated how I looked” Kim confessed, far from what women usually say, “I was used to seeing my mom pregnant, my sister pregnant and everyone looks so tender and they have these easy deliveries and life is wonderful, and they get back to their weight so fast… I wasn’t like that.”

The press and its sufferings


If this was a difficult time for Kim, the media scrutiny made it worse: “It was very, very crazy. I don’t think it could happen right now, it killed my self-esteem. I can’t believe it was acceptable and it was ok. I would sit at home crying all the time.” Unfortunately, Kim’s problems did not remain in the criticism, but he faced tough health challenges at the time. “I had this condition called preeclampsia that I didn’t know I had. It swells the feet and face a lot. I had to give birth six weeks earlier in an emergency delivery and I had another condition called placenta accreta with my two babies. It was crazy.“. 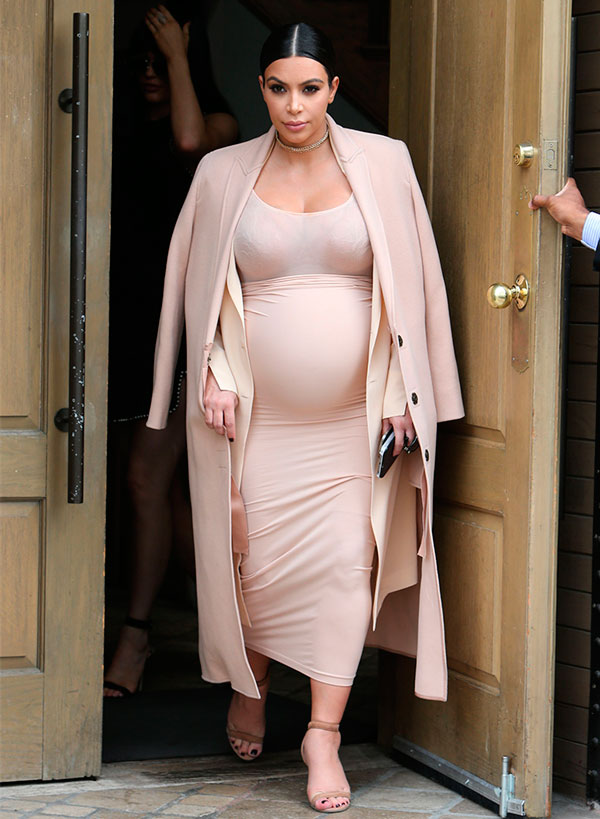 According to the Mayo Clinic, the latter is a serious pregnancy condition in which the placenta attaches deeply to the uterine walls. By its nature, the placenta does not break off after birth, but remains attached to the uterus, which can cause severe blood loss at birth. It is considered a high-risk complication so if it is detected during pregnancy, a premature caesarean section and even removal of the uterus may be needed. It is because of the severity of this condition that Kim decided to receive her two younger children through a surrogate womb.

Once his children were born, things were not easy either, he narrated, as the criticism continued. “We didn’t have a gym or anything and I was very embarrassed to go to a gym because I didn’t want people to see me trying to lose weight,” she said, “I went up 70 pounds (just over 30kg). I was sitting in my mom’s garage and it was probably 115 degrees (46°C) in Calabasas in summer. I would put my daughter in her stroller and sit her there, and work out in the garage and try to do what I could, until I succeeded. It changed me as a person.” 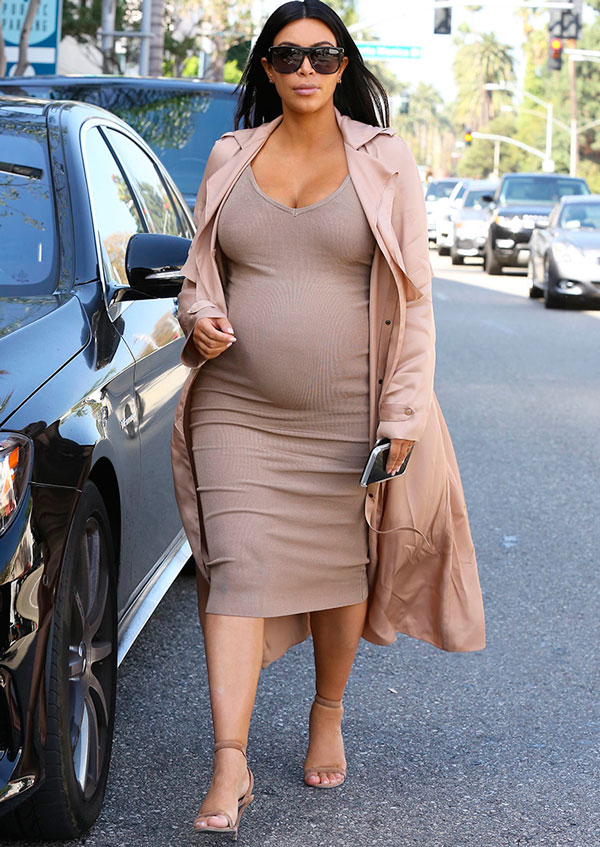