It seems that things are taking a good turn again for Kim Seon Ho, after receiving accusations from his ex-girlfriend and offering an apology, his projects resume their strength.

When the controversy broke out, the actor of the drama Star-up saw several of his commercials alongside popular brands removed or shelved, at the same time several films announced that he would have to abandon the cast due to the situation he was facing, but now that new investigations have come to light, Kim seon ho get new opportunities.

It was recently announced that the film Sad tropics will keep it within the cast, production where he had already obtained the leading role for some time. The film tells the story of a boxer and that will be the role of Kim Seon Ho.

This will be the debut actor’s filmmaking and he showed his commitment to doing a good job in response to the valuable opportunity he received.

Kim Seon Ho’s commercials are back

As soon as the controversy began, several brands that Kim Seon Ho was the image of in their commercials began to remove the ads in which they had worked with the actor, some of them expressed that they did not wait for the confirmation or denial of the facts due. at that moment Salt Entertainment did not give an opportunity for communication, but gradually the actor is returning to commercials.

You may also be interested: Kim Seon Ho: They expose the truth of their ex’s accusations Were they false?

Now that everything begins to be resolved, several brands such as 11STREET, La Roche-Posay, MIIMA Mask, Food Bucket have made previously archived contents public again, and new publications have even been shared with the actor promoting their products.

Despite the harsh criticism he faced during the past weeks, the protagonist of Hometown Cha Cha Cha little by little he has managed to regain the trust and appreciation of the companies he works with, but also of a large part of the public who felt in doubt in the face of the accusations.

For that reason, in addition to the film Sad Tropics where it has been confirmed that he will continue his participation, it is likely that we will see him in other productions soon.

In fact, we recently told you that fans are asking for his return to the cast of the reality show. 2 Days & 1 Night, find out if he is likely to resume these activities or what plans Kim Seon Ho has in this regard. 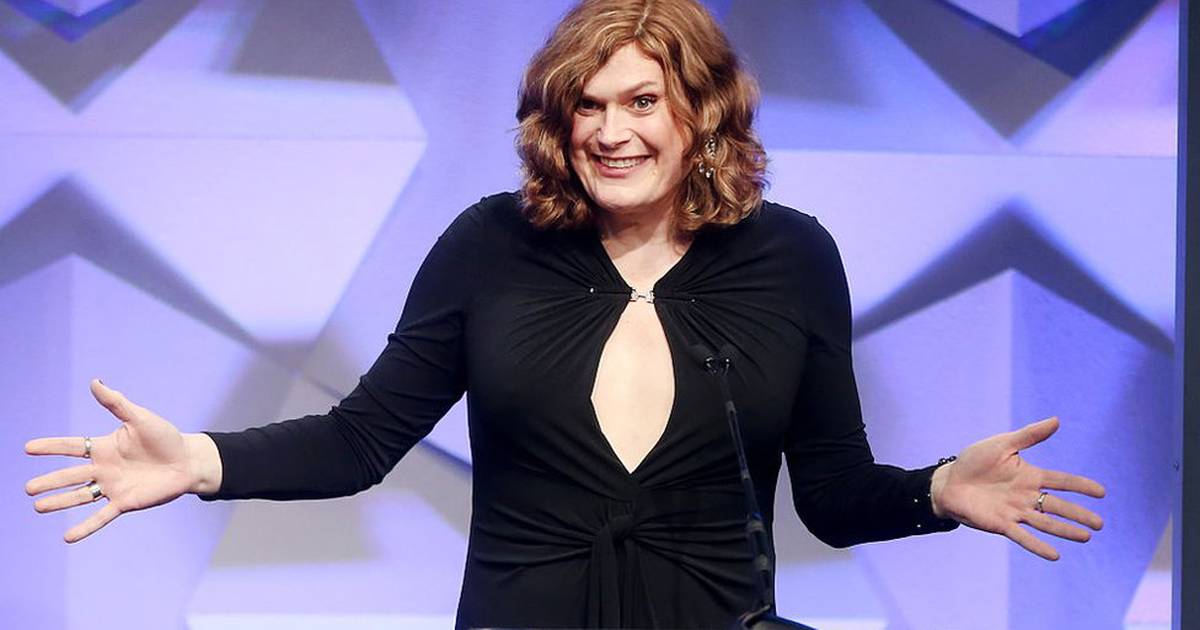 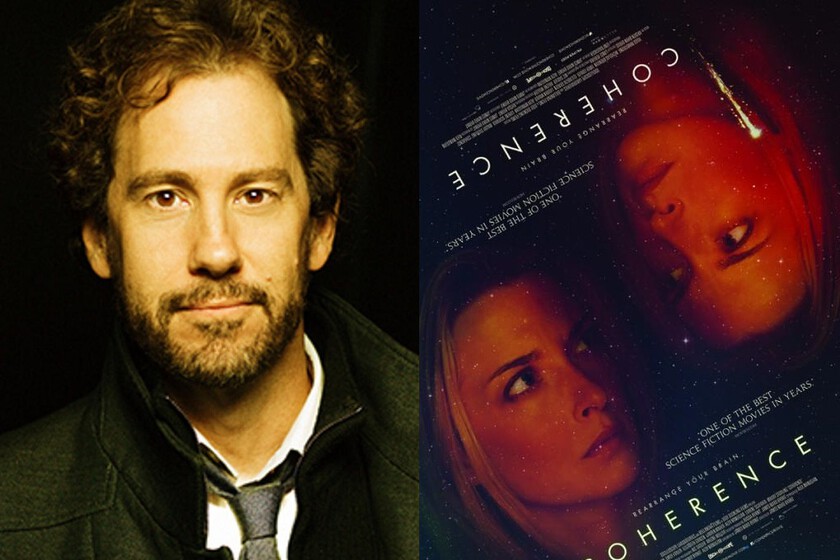 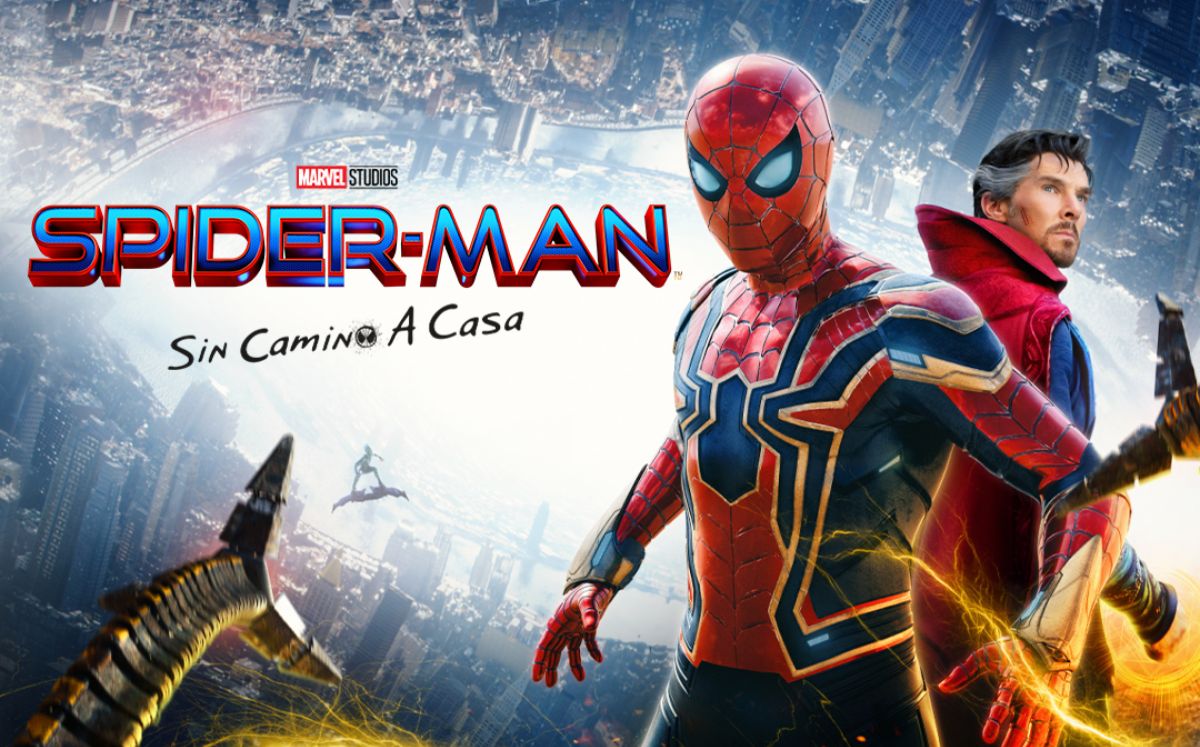