The story of Venus and Serena Williams comes to the movies 0:55

(CNN) – Parents rarely do well in film and television, but “King Richard” bucks that trend, putting Will Smith center court in an overwhelmingly flattering portrait of tennis patriarch Richard Williams. Smith plays his role very well, and it is the main attribute to elevate the story above the usual conventions of sports movies.
In reality, the film follows a stretch quite focused on the formative years of Venus (Saniyya Sidney) and Serena Williams (Demi Singleton) under the watchful eye and tutelage of their father Richard, who speaks frequently of the 78-page plan that he charted to conquer the almost exclusively white tennis world before they were old enough to hold a racket.

“I’m in the business of creating champions,” Williams announces as he makes the rounds in search of a coach, and is met with disparaging and vaguely racist responses, such as “Have you ever thought about basketball?”

Some of the premieres scheduled for November 2:37

Williams can be arrogant (hence the title) and pushy, to the occasional chagrin of his daughters and his wife (Aunjanue Ellis), who does not go unnoticed when it comes to coaching duties or speaking his mind.

The portrait made by director Reinaldo Marcus Green and screenwriter Zach Baylin constantly paints him as a heroic figure, who protects his daughters from the dangers of the community, who emphasizes his education as well as his background games, and who works tirelessly to advance their careers, flipping through tennis magazines while holding a job as a night watchman.

Any excess, like having the girls practice in pouring rain, seeps through that prism. And, obviously, Williams’ determination to “stick to the plan” paid off, despite the irritation and exasperation of the tennis coaches (the most prominent, played by Tony Goldwyn and Jon Bernthal) irritated by his refusal to follow suit. regular script, including his decision to withdraw Venus from youth tournaments.

Demi Singleton as Serena, Will Smith as Richard Williams and Saniyya Sidney as Venus in the Warner Bros. drama ‘King Richard’.

Smith captures not only the cadence of Williams’s voice, but the unwavering confidence that he embodied, absolutely convinced that he knew what was best for his girls. It’s late in the movie, when those plans start to pay off, that “King Richard” feels more and more mainstream, from the soulful music to the questions about how and when to profit from the feats of Venus as she plays. Young Serena is left behind, but as we all know, not for long.

Smith (who is also a producer on the film) is getting a strong push for awards consideration, and he certainly hits the spot on the role in a way that earns being a part of that conversation, even if the film as a whole It seems unlikely that it will make it to the awards.

Perhaps most importantly, “King Richard” is presented as a response to the criticism and doubts that frank Williams faced when his daughters took the tennis world by storm, which could explain why they both signed as producers. executive.

In fact, it’s hard to avoid the feeling that “King Richard” exists in part for the Williams family to set the record straight. And when it comes to crediting Williams as a tennis guru and as a father, in this case, love is everything.

– King Richard “opens November 19 in US theaters and on Warner Bros. ‘HBO Max, which like CNN is a unit of WarnerMedia. The film is rated PG-13. 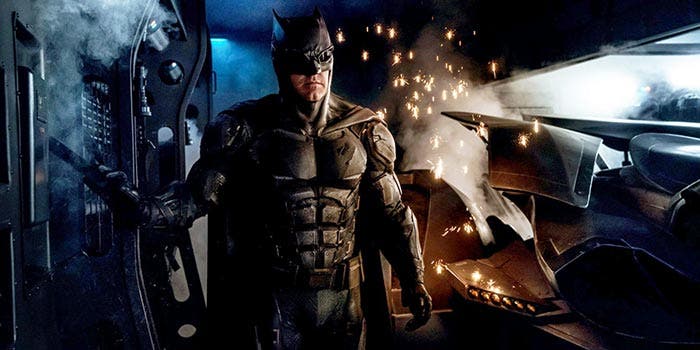 ‘Macbeth’, the new Apple TV +, looks like a cardboard movie 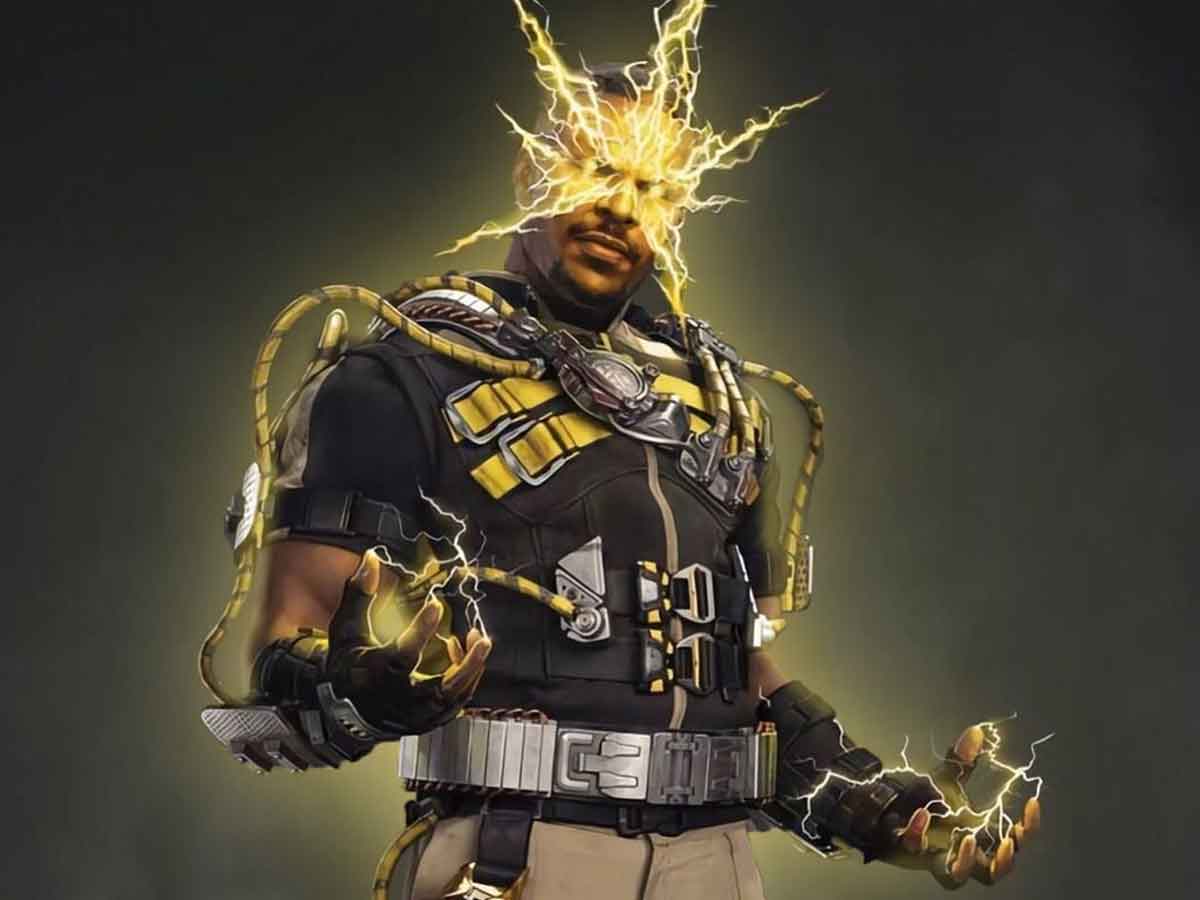 No Way Home has a different Electro for this reason 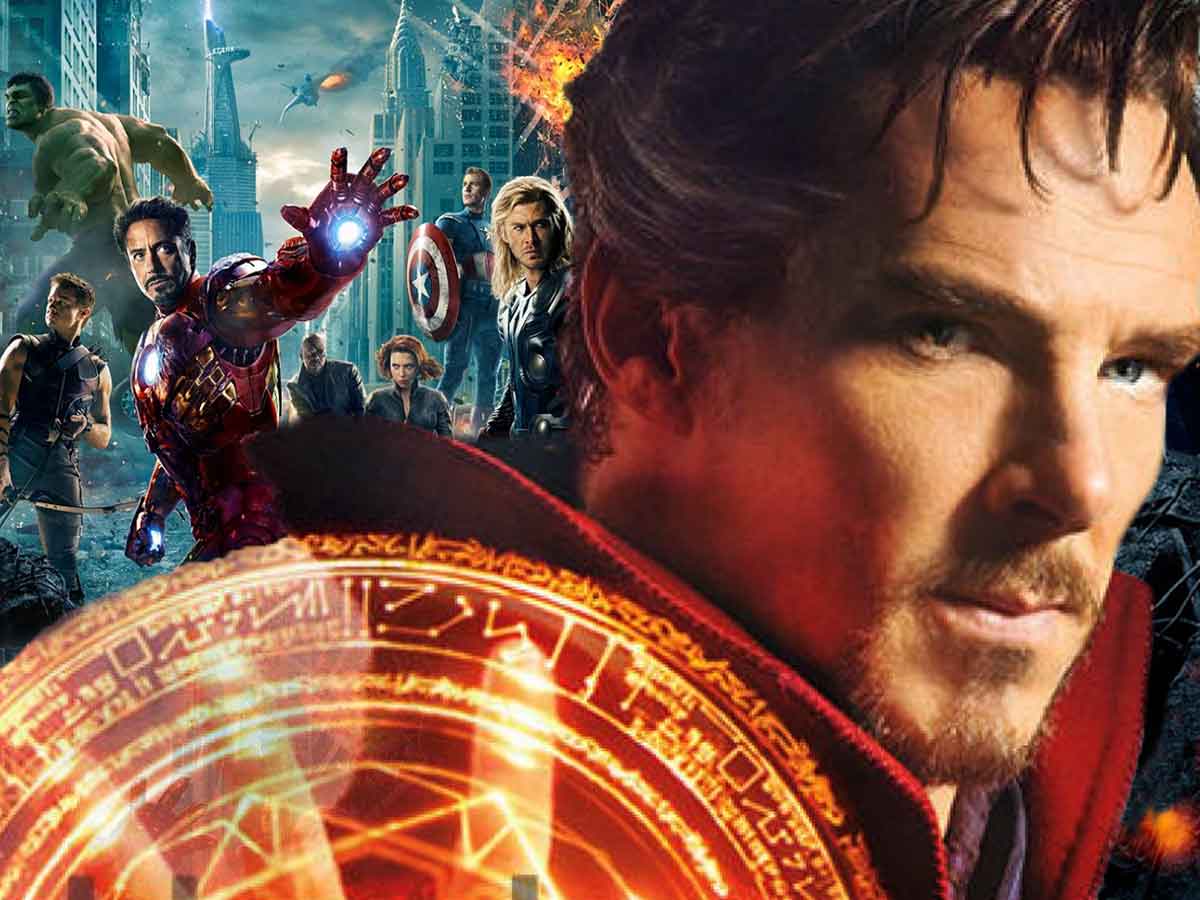 Doctor Strange 2 could show an alternate version of the Avengers