Since the announcement of Kingdoms of Amalur: Re-Reckoning in June 2020, THQ Nordic has promised a new expansion, called Fatesworn, which could never be enjoyed in the original edition of the game on Xbox 360 and PS3. Now, we finally know not only when it will arrive – the December 14th-, but we know all the content that the studio prepared for this next DLC.

Expansion coming to PS4, Xbox One, and PC on December 14Fatesworn will be available on PS4, Xbox One, and PC on the aforementioned day. Despite also having a version on Nintendo Switch, the official statement from THQ Nordic did not mention the Nintendo platform, which suggests that the expansion it will take a little more to get to that platform, as happened with Re-Reckoning himself.

“This year, on December 14, the journey of that Without Destiny continues”, say the words of THQ Nordic. “After the Crystal War and the defeat of Gadlow, the people of Amalur waited for peace to return to their lands. Although this peace did reach Amalur, rumors about a new threat they began to spread. “ In Fatesworn, the player will travel to the frozen lands of Mithros, where the god of chaos, Telogrus, woke up and began to form an army that will destroy all of Amalur. This expansion will add a new story to the game, with a completely unknown explorable area, new weapons and enemies, more mechanics added to the gameplay, and a maximum level of 50.

The expansion will be priced at 20 dollars (17.7 euros approximately), and obviously, it will be necessary that you have Kingdoms of Amalur: Re-Reckoning so that you can enjoy it. More impressive than all the content added on Fatesworn, is the fact that we are looking at DLC for a title originally released almost 10 years.

More about: Kingdoms of Amalur: Re-Reckoning and THQ Nordic.

An artificial window is manufactured that is controlled from a map 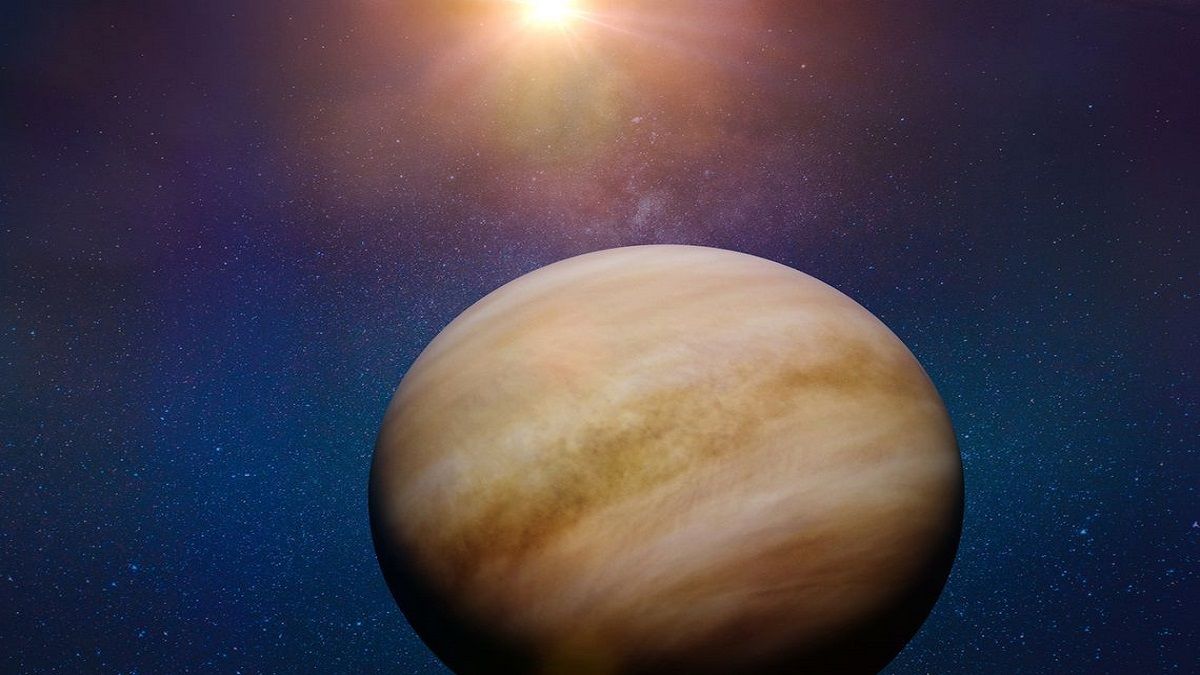 They claim there is life on Venus