Netflix made an impact in 2015 with the Daredevil, at that moment we could already see Vincent D’Onofrio What Wilson Fisk / Kingpin, a dangerous mobster who could withstand more than one assault against the great vigilante of Marvel. Now they have decided to use the two characters again and we have been able to see the villain in the series Hawk Eye and the hero had a little cameo in Spider-Man: No Way Home (2021).

Attention SPOILERS. The Serie Hawk Eye from Disney plus, ends with a shocking scene where Maya Lopez (Alaqua Cox) is in front of Kingpin and points the gun at him in a dark alley. She shoots, but we don’t see if she gets to kill the villain, so she could still be alive or not. So there are many people who think that he will return and the actor Vincent D’Onofrio knows exactly what stories they should tell in Marvel studios.

“I can only say that I hope to continue playing the Kingpin because I really like this character. From my entire career, I can probably say there are three or four that I would love to repeat because somehow I feel like there is no exploration. Wilson Fisk is one of those. He is a very particular human being and I think there are many uses for him in the Marvel Studios Cinematic Universe. “

In a world full of superheroes, this is a very human character who rises to their level.

“Ayelet Zurer, who played Vanessa, is an incredible actress. During our process in season three, there was something there that we always wanted to get right. It was that this monster can be in life and that someone can love the monster. It was very important to get our way, so for me, there is so much more we can do with that. Show this guy as a human being and deal with the things that we all deal with while living in that higher world. I think there is a lot to do there if someone has the intention of doing it.

In the comics, Maya lopez shot Kingpin when he learns that he was the real responsible for the death of his father. As a result he goes blind and loses his criminal empire to one of his employees, Samuel Silke who works with Richard, Fisk’s son. But Vanessa kill a Richard and takes the money abroad, while Kingpin recovers in a country in eastern Europe. Eventually, he receives a transplant and is able to regain his sight, then returns to New York to regain his empire but loses to Daredevil and ends up in jail.

Without a doubt this story would be something shocking for a series about Kingpin from Disney plus, the streaming platform where everything is the Marvel Studios Cinematic Universe. 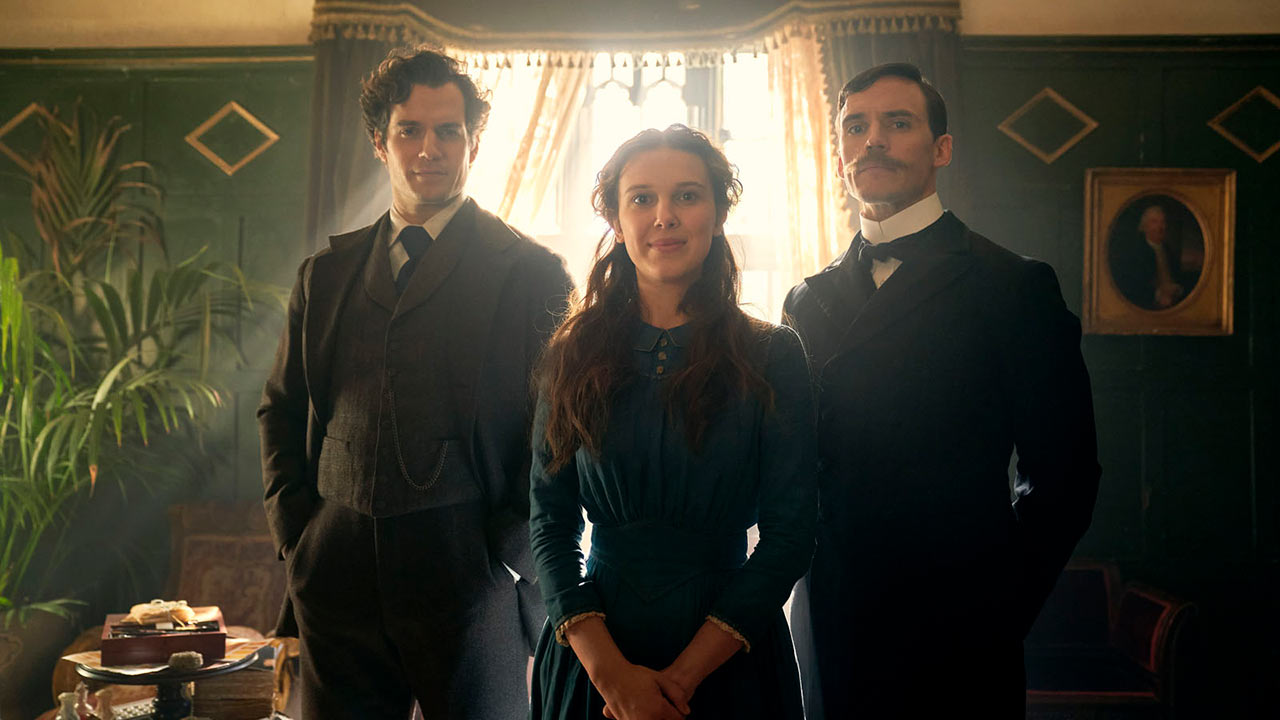 ‘Enola Holmes 2’: Everything We Know About The Netflix Sequel With Millie Bobby Brown And Henry Cavill – Movie News 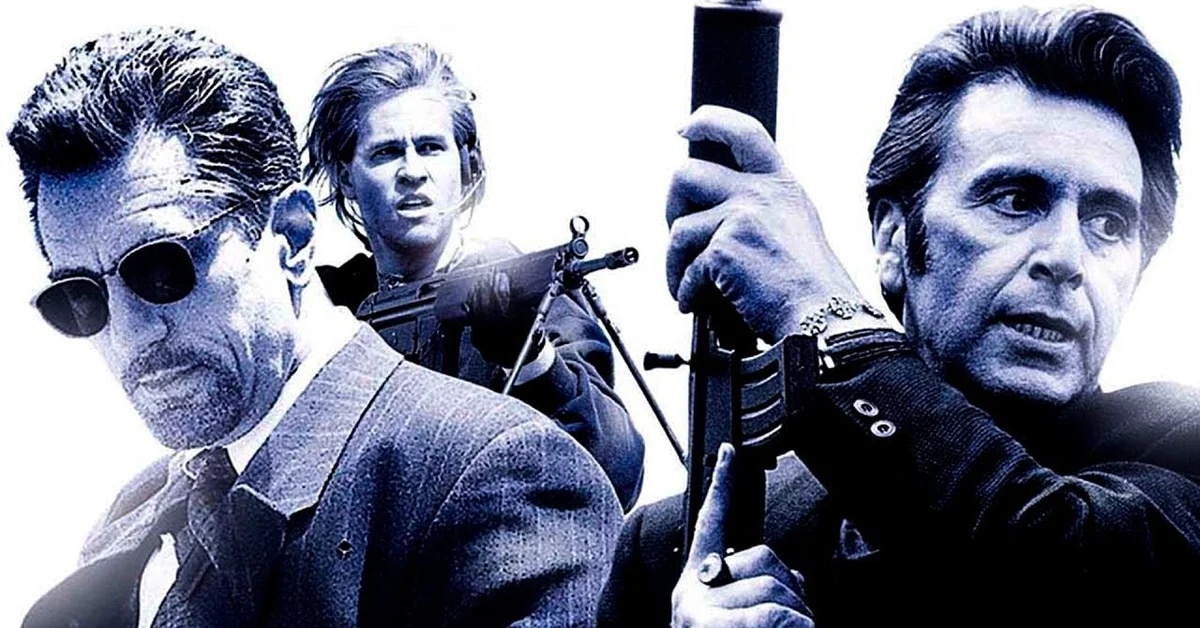 “Heat 2″: the edition of the book that continues with the story of “Fire against Fire”, the classic starring De Niro and Pacino, was confirmed 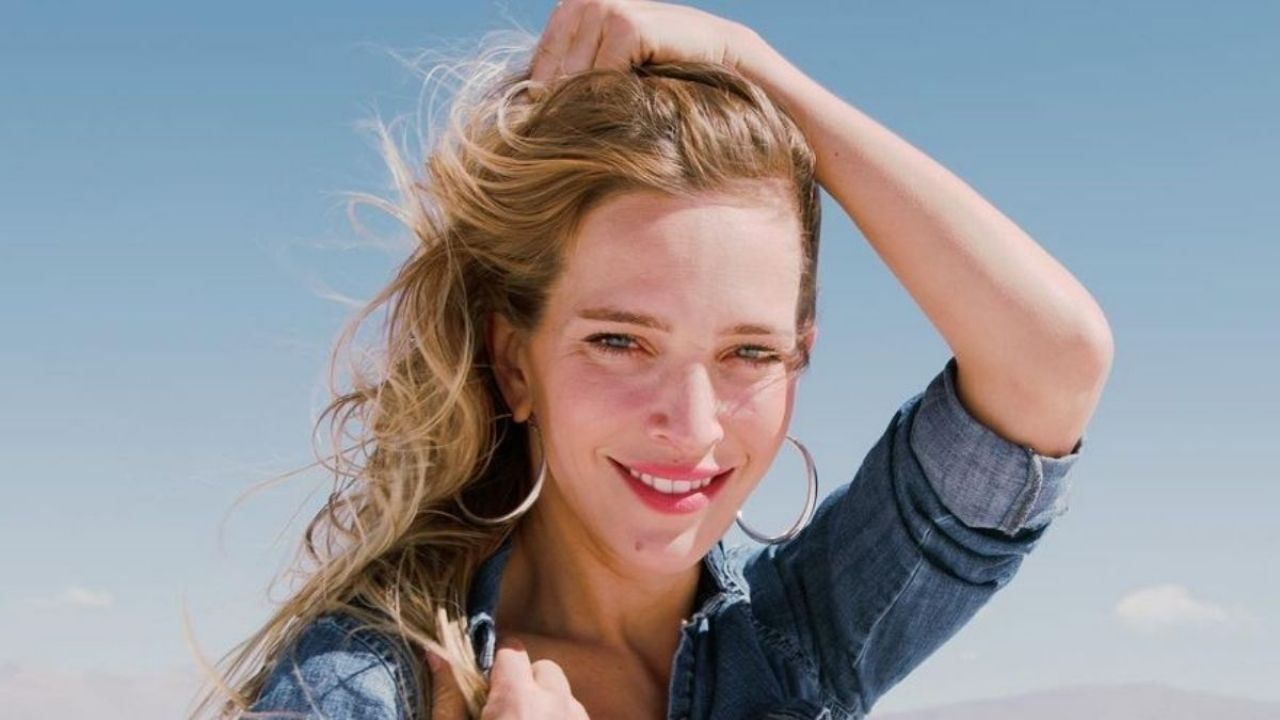 Luisana Lopilato has coronavirus and should have been isolated