After ‘Secret Service’ and ‘The Golden Circle’, the saga about Eggsy and Harry still has one more chapter left. Why we have not seen yet?

Kingsman: Secret Service was the beginning of the relationship between Harry Y Eggsy, the characters played, respectively, by Colin Firth and Taron Egerton in the Matthew Vaughn-directed film franchise. This has already three installments released in theaters. This quirky British agency’s debut in 2015 was followed by a 2017 sequel titled Kingsman: The Golden Circle. But the story of Harry and Eggsy still has one more chapter left with Kingsman 3. The plans to carry out a trilogy with these characters as protagonists have been known for a long time, but the last installment of the franchise to be released has been The King’s Man: The First Mission, a prequel to the origin of this secret agency. Then what happened to Kingsman 3? When will the third installment hit theaters?

The truth is that in 2016 it was already reported that, in addition to a sequel to Kingsman: Secret Service, there were plans for a third movie. What’s more, Vaughn himself confirmed in 2017 that he was already thinking of her when he got down to business with The golden circle. That same year, Egerton stated the following in THR About the third installment: “I know the story. The idea for the third will throw away everything you think you know. But what the hell can I say? Not much.”. The actor also said in the ACE Comic Con Midwest of 2019 that the script of the film was already written.

Five years have passed since those statements and, although the project seemed to be stalled, in December 2021 Vaughn revealed some details about the plot of Kingsman 3 in Screen rant:

Eggsy and Harry will, obviously. Is the group together again […] I saw how people love the relationship between Eggsy and Harry. So we came up with this: what could be the reason for them to love or hate each other forever? So that’s what this movie is about. Whether they will or not

THE “FINAL CHAPTER” OF EGGSY AND HARRY

It is true that a long time has passed between Kingsman: The Golden Circle Y The King’s Man: The First Mission, but it must be borne in mind that the coronavirus crisis truncated the plans of many film productions and the release and filming schedules were tremendously disrupted. In 2019, THR reported that Vaughn was going to go to work on Kingsman 3 once the prequel to the franchise ended, but COVID-19 complicated these plans.

Also in 2019, Vuaghn acknowledged that the third installment will be the denouement for Eggsy and Harry and described it as “the final chapter” of its history.

In addition to Kingsman 3, there was also talk in 2017 of bringing to the big screen a ‘spin-off’ entitled Statesman, the name given to the American version of the British secret agency. We met those characters in The golden circle and they were interpreted by Halle Berry, Channing Tatum, Pedro Pascal and Jeff Bridges. Nowadays, this project has become a television series. So Vaughn told himself in Screen rant in December 2021. The director also acknowledged that Loki, the Disney + fiction about the god of mischief played by Tom Hiddleston, has served as inspiration. For now, it seems that this ‘spin-off’ series is an idea that is on the air.

The premieres of the week on Netflix, HBO Max and Amazon Prime Video 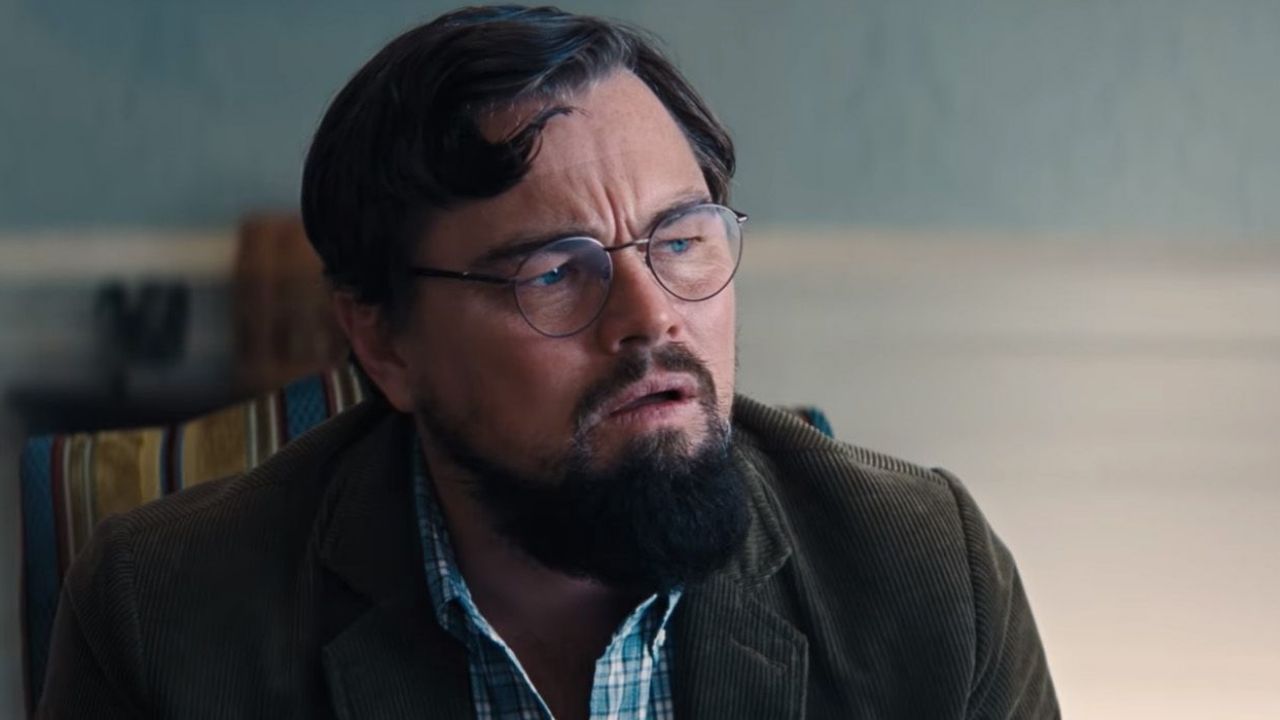 Don’t look up: the director justified the mistake that puzzled everyone