Alberto Fernández and Kristalina Georgieva during their last meeting in Rome

The speed to reach the fiscal balance of Argentina is an obstacle between Alberto Fernández and Kristalina Georgieva to close the agreement that it refinances the debt of almost 44,000 million dollars with the International Monetary Fund (IMF).

On Saturday October 30, Alberto Fernández, Martín Guzmán and Gustavo Beliz met in Rome with managing director Georgieva, Geoffrey Okamoto -number two at the IMF- and Julie Kozack to review the negotiation and reach a point of contact that meets the interests of both parties.

The meeting was cordial and enjoyable, but no progress was made a millimeter. The President ruled out a rapid decline in the deficit and the meeting at the Argentine embassy ended with a formal greeting and the political will to continue negotiations until an agreement was formalized.

Endorsed by Alberto Fernández and Cristina Fernández de Kirchner, the Minister of Economy considers that it is non-negotiable to give up an increase in public spending during the post-pandemic crisis. This does not imply – from Guzmán’s perspective – an increase in the deficit. ANDhe head of the Palacio de Hacienda tries to consolidate constant economic growth so that the rise in spending does not lead to a greater deficit in public accounts.

Guzmán’s strategy is resisted by the Fund, so there is still no agreement and everything is delayed. The minister is respected by Georgieva, Okamoto and Kozack, but they do not share his optimism and the program that it proposes to obtain the refinancing of the 44,000 million dollars that it obtained Mauricio Macri by political decision of Donald trump.

After meeting with Georgieva at the diplomatic headquarters, Alberto Fernández understood on that Roman afternoon that geopolitics is an elusive matter for a head of state who administers a peripheral country. Georgieva’s resistance to the Argentine program was replicated in the secret negotiations that debated the drafting of the final G20 communiqué.

The President was confident that this communiqué would suggest that the Fund should review its position regarding the validity of surcharges, a costly fine imposed on debtors who accessed loans above their quota.

The official position proposes a new global financial architecture and at the same time aims to ensure that Argentina does not pay 1,000 million dollars of surcharge per year. That expensive fine reflects Macri’s political decision to accept a Stand-By for 57,000 million dollars that exceeded in 1,300 percent your quota as a member state of the IMF.

Alberto Fernández and Martín Guzman during the G20 in Rome

The President’s confidence regarding flight attendants was suspended in the air when he was informed that there was no consensus to incorporate Argentina’s suggestion into the final communiqué.

This unexpected diplomatic setback was linked to the economic program that Guzmán had presented to the IMF staff to obtain the refinancing of the 44,000 million dollars granted to Macri. By direct instruction of Alberto Fernández, the Minister of Economy did not accept the Fund’s proposals regarding the fiscal deficit. And that resistance had its geopolitical echo in the writing of the G20 communiqué.

Germany, Canada and Australia were the fronting of the United States and Japan, who were opposed to reviewing the flight attendants. It was not an ideological matter, it was a position based on realpolitik global: If Alberto Fernández’s request in Rome was granted, the financial system could read that he was very close to an agreement with the IMF.

The G20 moves by consensus. It’s your golden rule.

One day before the conclusion of the leaders’ summit in Rome, the government was gripped by a global power clamp that exceeded its own capabilities as an emerging country. There was no mention of the surcharges in the final statement, and at the same time there was no progress in the negotiation with the IMF to avoid a default.

“So we don’t sign”, Alberto Fernández told Jorge Arguello Ambassador to the United States and Sherpa from Argentina to the G20.

Arguello knows how world power works, and his network of contacts multiplied with his position as ambassador in Washington. The Sherpa began a multilateral raid without departing an inch from the presidential instruction and in the end he achieved a diplomatic miracle in favor of the Casa Rosada.

“Our finance ministers look forward to further discussion of the surcharge policy in the IMF Board, in the context of the mid-term review of precautionary balances ”, says point 10 of the G20 communiqué.

Alberto Fernández walks through La Nuvola, the convention center used by the G20 for its deliberations in Rome

The diplomatic distress caused by the mention of flight attendants in the G20 communiqué he deepened an underhanded debate in the Government regarding the negotiation strategy that Guzmán executes in front of the staff and the board of the International Monetary Fund.

The wing with political seniority and international experience of the Casa Rosada believes that it does not make strategic sense to push first the reduction of flight attendants, when there is still no basic agreement with the IMF. And that the best thing would be to put the flight attendants as one more point in the negotiation.

“Guzmán is stubborn with flight attendants”, synthesized a qualified member of the Government who knows the interlining of the conversations with the IMF.

The Minister of Economy and Santiago Cafiero they reject this political perspective. Guzmán and the foreign minister explain that public criticism of flight attendants aims to support the need to reform the global financial system, in addition to the possibility of avoiding a disbursement of 1,000 million dollars a year that is not left over in the reserves of the Central Bank.

“The pandemic affected us all. And flight attendants is a concept that must be reviewed ”, Cafiero explained in Rome when the G20 was still in session.

The arguments of Alberto Fernández, Cafiero and Guzmán contrast with the opinions of Georgieva, Okamoto and Kozack. And there is not much consensus on the board to validate the political position of the President and his ministers.

It’s more: Despite the suggestion of the G20 in Rome, there is no certainty about the treatment of flight attendants at the IMF meeting scheduled for the end of the year.

–“Do you think that the IMF board will deal with the issue of surcharges in December?”Cafiero was asked at 8,000 meters above sea level.

–Like having dates, we don’t have. But Argentina will continue to insist on its position-, he recognized on the flight back from Glasgow to Buenos Aires.

Alberto Fernández and Santiago Cafiero during the G20 deliberations in Rome

Guzmán’s reply to the doubts of the IMF consists of obtaining full political support from the main power factors in Argentina. The minister explains privately that if there is support for his program, the currency can be strengthened and the agreement with the Fund could reach greater viability.

This tactic depends on the internal consequences in the Frente de Todos after the November 14 elections. If the post PASO crisis is not repeated, it is likely that Guzmán will be able to exhibit the minimal consensus that he has already achieved with certain protagonists of power in the country. Opposite case, If La Cámpora and the Instituto Patria place Alberto Fernández in a situation of perpetual check, the minister will be left alone before the IMF board.

In linear terms: the economic sustainability program will work -from the perspective of the President and Guzmán-, if in addition to balancing the numbers and variables, the protagonists of power in Argentina accompany the Government against the multilateral organization.

That is the deadline. The deadline to close the negotiation with the IMF.

If that day there is no longer a signed agreement to refinance the debt, Argentina – again – will be in default.

In the Frente de Todos they distrust the polls and exhibit moderate optimism in the run-up to the elections
What was the money from José López’s bags used for and how much is left to spend
Post-election economy: all roads lead to the IMF and a more accelerated adjustment of the official dollar 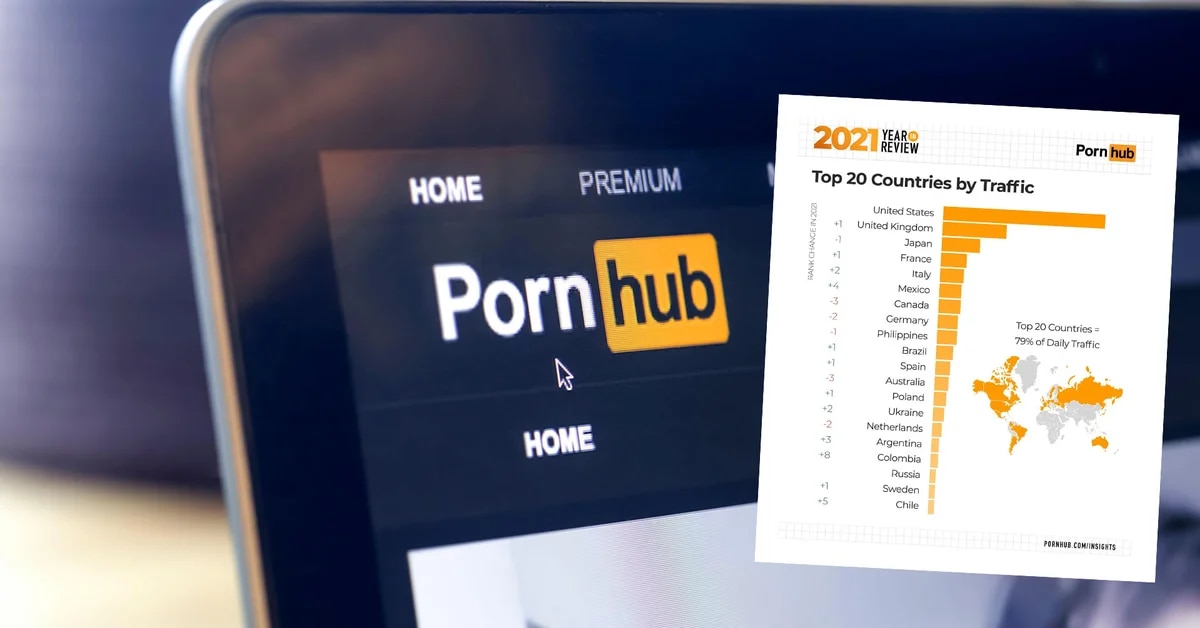 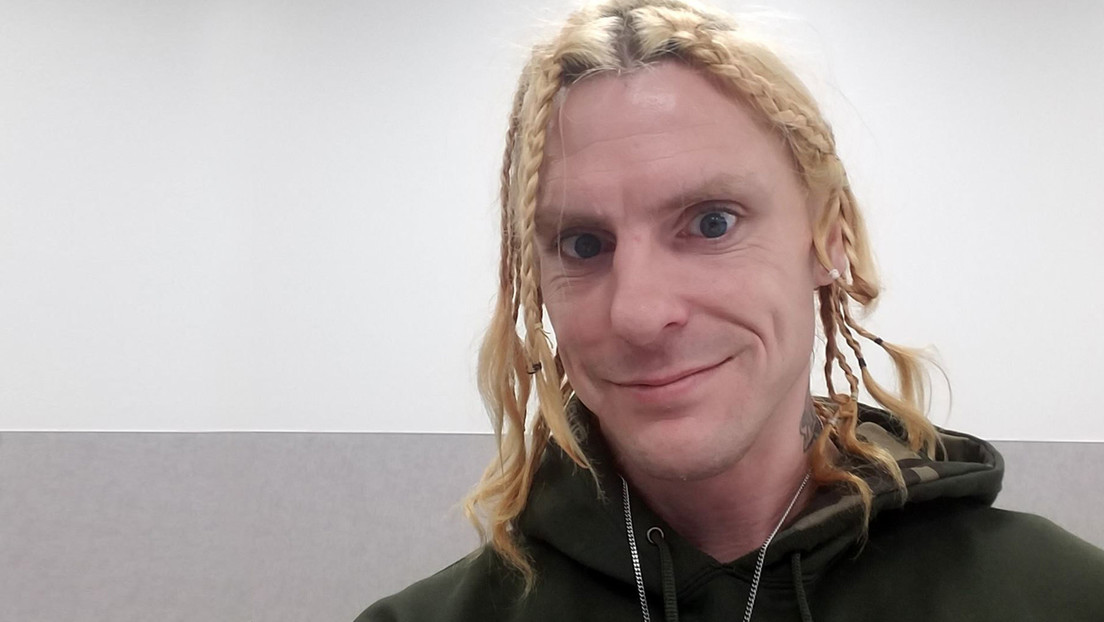 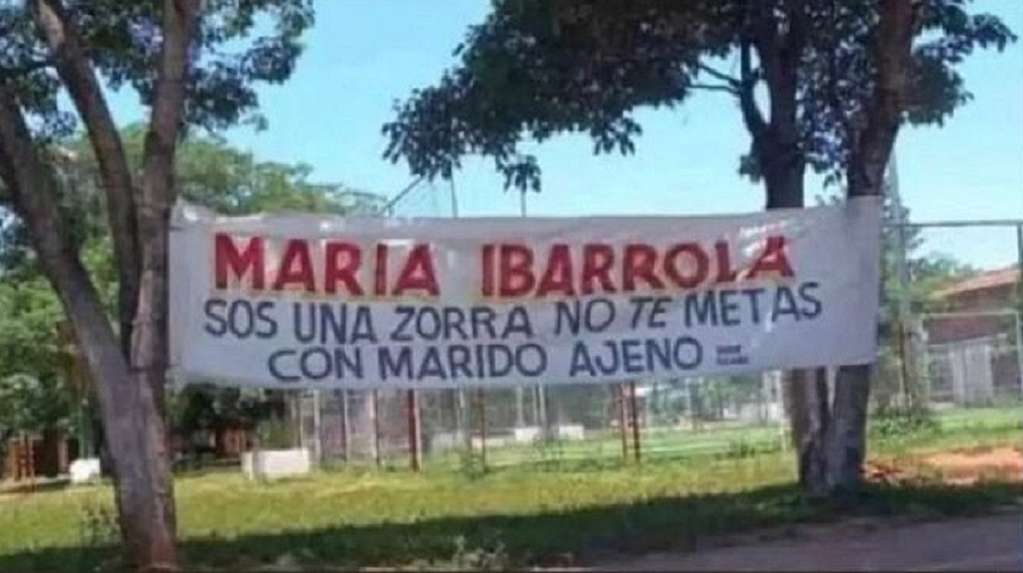 He blamed a woman for being “husband robber”, he realized the mistake and his way of asking for forgiveness went viral 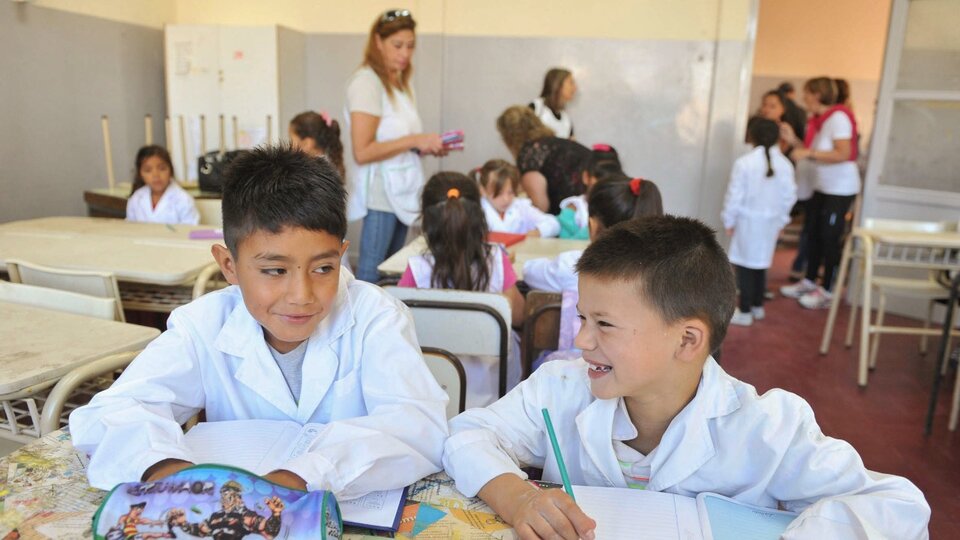