Kylie Jenner doesn’t need too many introductions. Kim Kardashian’s sister is struggling to be the highest paid star on Instagram again, after she was dethroned by an actor last year. Kylie doesn’t like to lose at all, so after she finished launching all her cosmetics collections this year, Kylie started renegotiating her contracts.

Kylie Jenner holds the supremacy of Instagram, but it seems only to the number of followers. When it comes to the money you earn on a simple sponsored post, things are different. Kylie negotiated her contracts in blood, so that every time she advertises on Instagram, the amount in the accounts rounds off considerably. So far, Kylie has been in second place in the top of the highest paid stars on Instagram. Kylie Jenner used to earn $ 986,000 per post on Instagram. The first place was occupied at the beginning of this year, just like last year by Dwayne Johnson. The famous actor earned no more, no less than $ 1,015,000 per post.

Now, Kylie has taken her revenge and started raising her rates, hoping to take first place ahead of Dwayne Johnson. Unfortunately for Kylie, she still failed to be in first place. The billionaire now earns almost $ 1.49 million, and that only ranks her in 4th place. In front of her is Ariana Grande, with $ 1.51 million per post, and in second place we find Dwayne with 1.52 millions of dollars per post. Surprisingly or not, this year, the first place goes to Ronaldo who receives 1.6 million dollars in accounts for each post.

Kylie Jenner is the queen of hidden pregnancies. The billionaire introduced Stormi to the world only when she gave birth to her, during the whole pregnancy being very withdrawn and unsuspecting. Kylie and Travis have been a couple since April 2017 and since they became Stormi’s parents they talked about the possibility of offering her a little brother or sister. Invited to “#DoYourPart”, the live of her friend, Stassie, Kylie said that “I want seven children, but I know that pregnancy is a big responsibility and it’s not a joke. My friends always tell me to have more children, especially since they love Stormi. ”

The one who failed her this time is Caitlynn who said in an interview that she is intensely preparing to become a grandmother and even if after trying to say that it is about the child from Burt Jenner, fans are convinced that It’s about Kylie. Sources close to the Kardashian clan told E! News that the future mother is very happy and excited and that she has a beautiful belly. 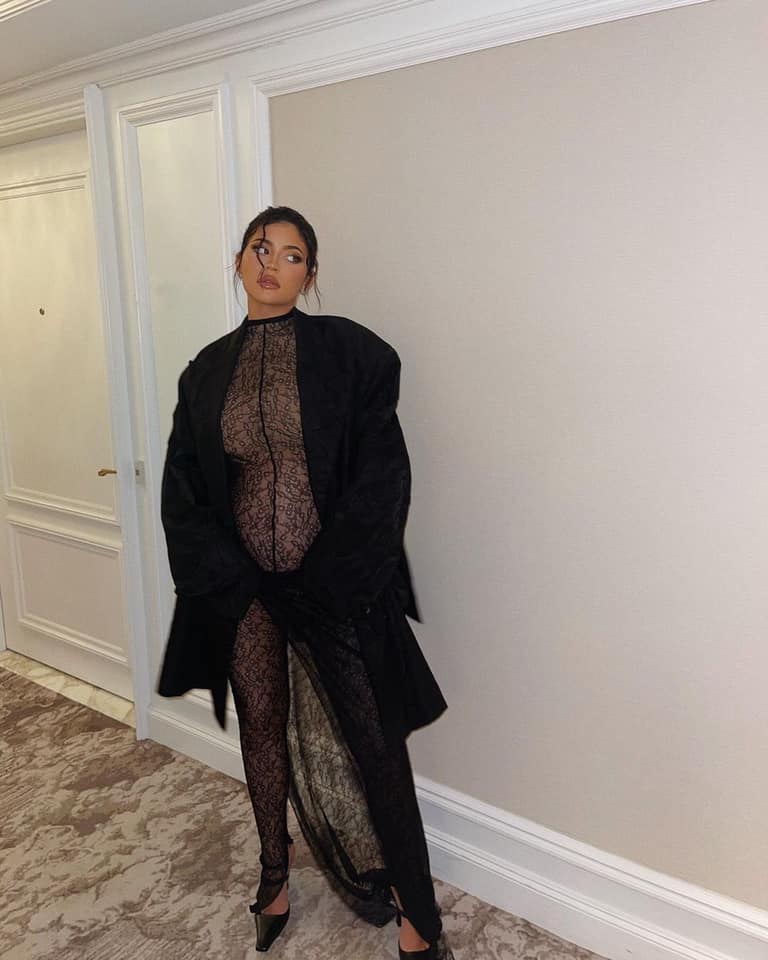 Do they go out together or not? Addison Rae explains how he is with Bryce Hall 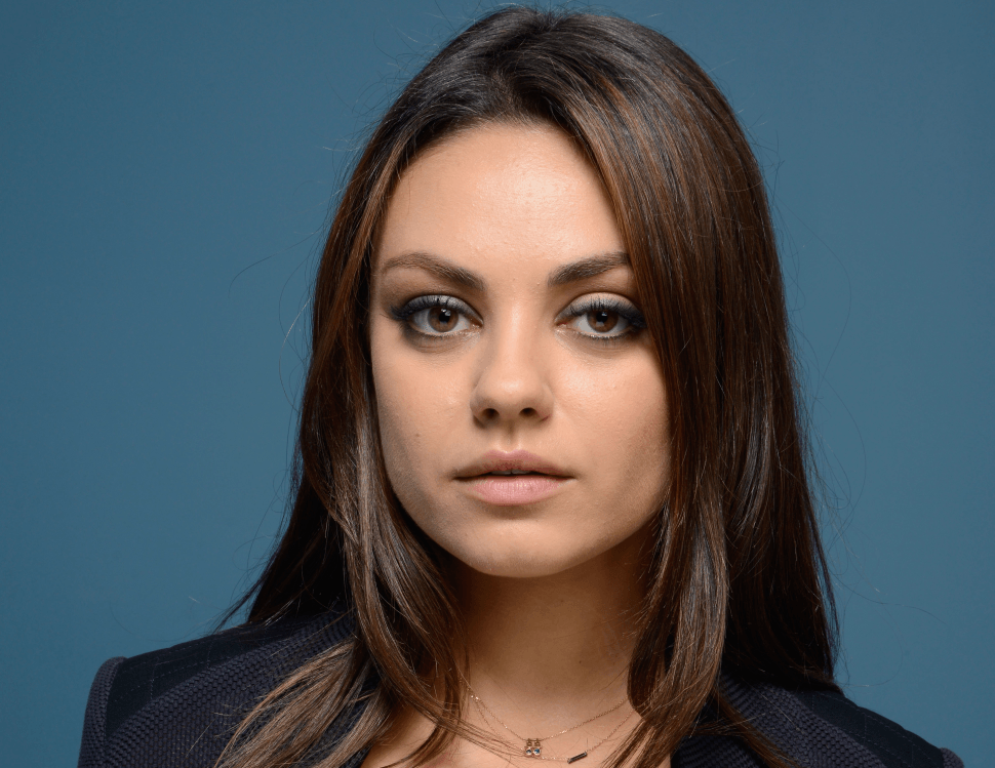