The Argentine cumbia musician L-Gante left a show that he starred in Paraguay, after uttering an insult, after a can of beer hit the stage, in addition to being booed, in a bowling alley in the town of San Lorenzo.

The 21-year-old musician, a native of General Rodríguez, was angered by the situation.

“And those who threw the can at me, suck my p …”, said the singer and angrily withdrew from the stage, when about 20 minutes had passed since the start of the show.

The episode recalled other dropouts premature of the young and popular artist in recitals offered in the Argentine provinces Córdoba and San Luis.

After the episode, those responsible for the bowling alley Chechos they took charge of the situation and offered the public a refund of the money for the tickets.

“La Mega SA, sends its apologies to those who accompanied us in the international show on November 27, since for reasons beyond our control, the artist has not appeared long enough on the external stage,” said the album in a statement.

“In compensation, on December 5, FREE TICKETS until 6 pm for all Chechistas. Checho’s complex season opening. KE characters live!”, Added those responsible for the establishment.

According to the portal of People, many of those present assured that the can was thrown against the stage in the middle of a fight between two groups and not because of an attack on the singer. 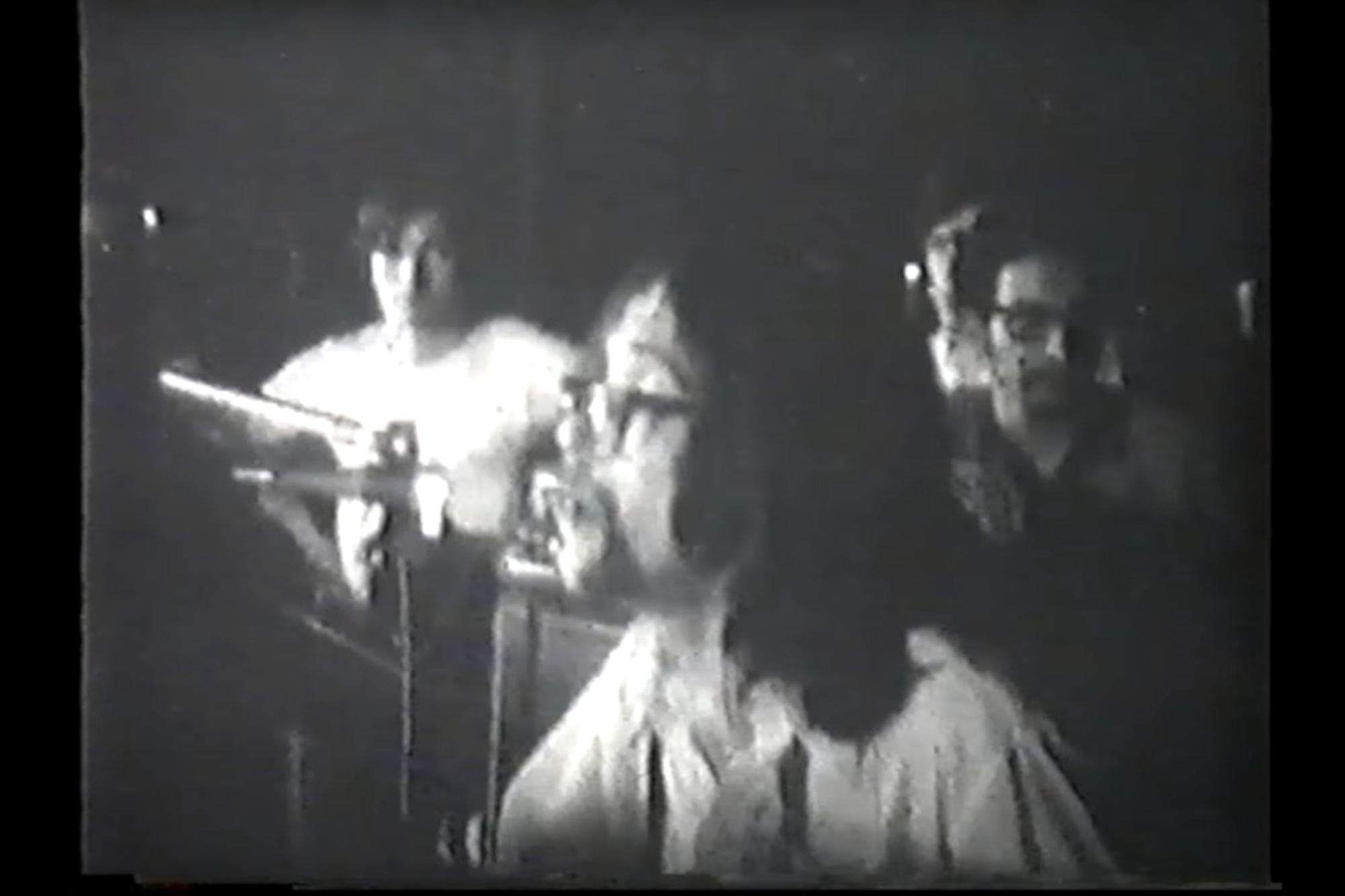 They publish an unpublished Manal show from 1970

Soraya, a light that keeps shining 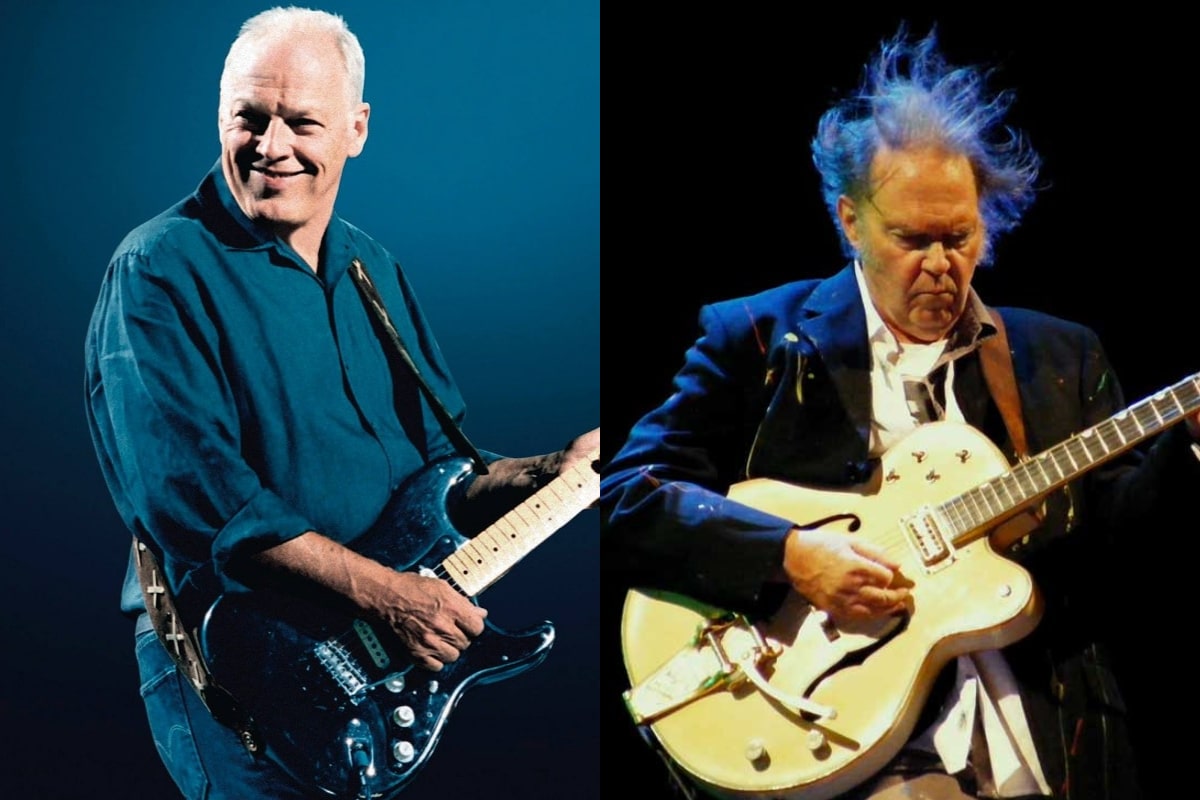 Lana del Rey became the artist of the Decade