Stretched the undefeated: With this equality, Argentina reached 27 games without losing and continues as the team with the best undefeated today. Brazil was precisely the last rival to beat Scaloni’s: 2-0 in the 2019 Copa América semifinal. From there, there were 17 wins and 10 draws. That is not cut …

What remains: After this double day, the qualifiers went into recess until the end of January when they will resume with two dates (Argentina will face Chile -V- and Colombia -L-) and later (in March) the last two days (the Albiceleste will play with Venezuela –L- and Ecuador –V-).

Messi was recovered: The Argentine captain played the whole game and shared his good feelings: “I have been standing for a long time but I felt good and little by little I’m going to pick up the pace,” he said and added: “We always knew we could win. We tried to play but we couldn’t. We closed the spaces well. We couldn’t win but we didn’t lose and we keep growing “

Meanwhile, his best partner, Rodrigo De Paul said: “We wanted to give people a victory but it didn’t happen. Likewise, this was a beautiful year, with the winning of the Cup and everything that this team generated ”, he closed. 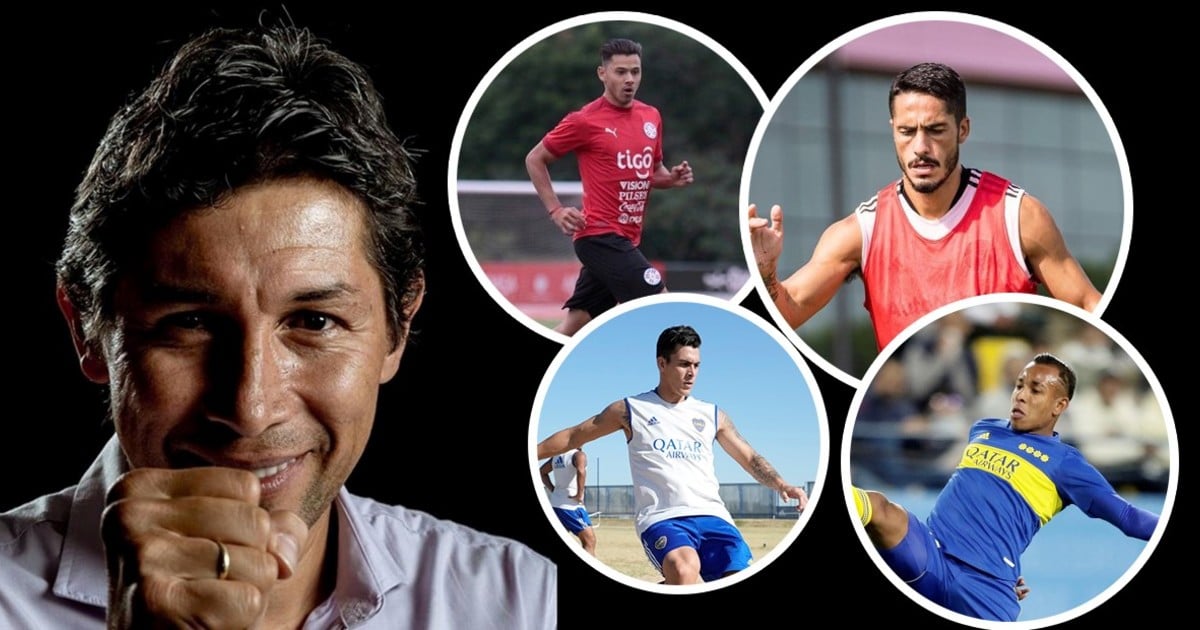 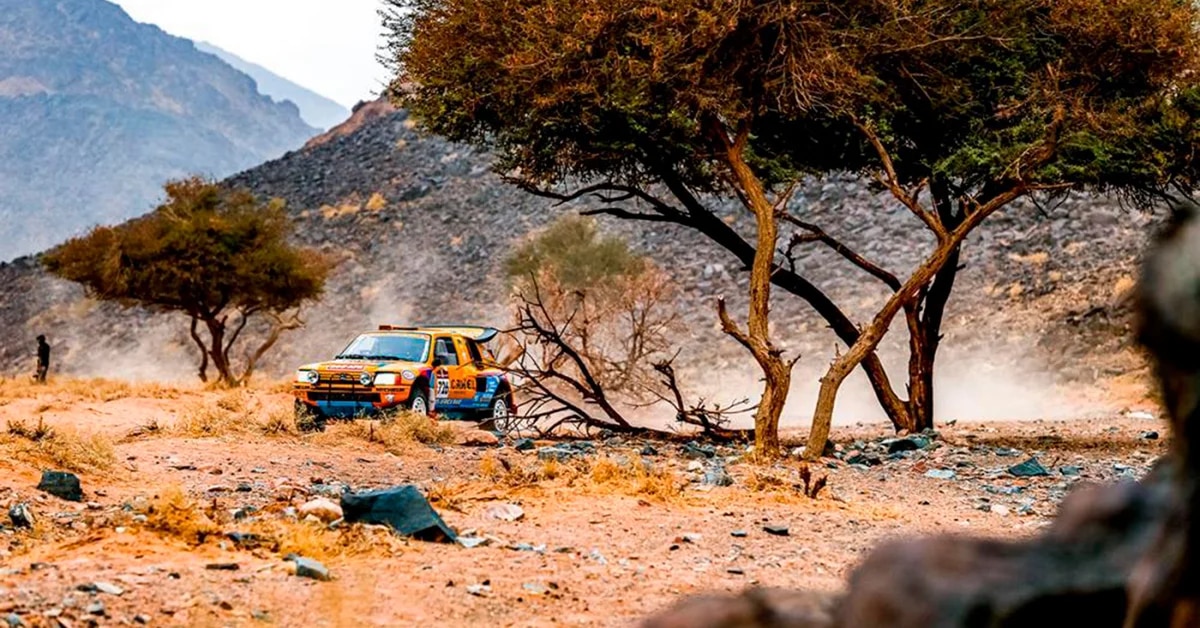 Pain in the Dakar: a 20-year-old French mechanic died in an accident with a truck The kids from the Reserve that Gago asked for the friendly