The NGO Human Rights Watch, which investigates and defends Human Rights around the world, published its annual report and seriously questioned the Government of Alberto Fernndez.

The report criticizes the “hostile rhetoricagainst the press and warns for the independence of the Power of attorney and the impunity for the terrorist attack on the Argentine Israelite Mutual Association (AMIA), which occurred in 1994.

In its introduction, the document points out that in Argentina “some of the proposed reforms to the judicial system and the Public Ministry pose a risk to the independence of these institutions.”

HRW also made reference to freedom of expression: “They have used hostile rhetoric against the independent press, accusing it of spreading false news by reporting on issues of public interest, including irregularities in the distribution of vaccines against Covid.”

He also cites the case of Gildo Insfrn in Formosa, one of the most controversial of the pandemic: “In the north of the country they used abusive and unhealthy measures to prevent the spread of the coronavirus, including the confinement of people in isolation centers ‘and quarantine’ in circumstances that constituted arbitrary detentions” .

And it adds: “They would have used excessive force against people who protested excessive restrictions by COVID-19, and arrested and criminally prosecuted some of them.”

See: Alberto Fernndez spoke about inflation after the announcement of the annual CPI

Regarding the AMIA attack, and in the week in which one of the defendants was present in Nicaragua, Human Rights Watch warned that “27 years after the event, there are still no convictions.”

Human Rights Watch points against the corrupt functioning of the prison system and the abuses of the security forces, indicating that “the National Penitentiary Office reported 176 alleged cases of torture or ill-treatment in federal prisons in 2020 and 77 from January to June 2021”, while The Attorney General’s Office reported 16 violent deaths of prisoners in federal prisons during 2020.

In addition, he cites the Government in recalling that “almost half of the 11,290 detainees in federal prisons have not been convicted of any crime” and are still awaiting trial.

See also: The presidential spokeswoman avoided talking about Volnovich’s trip to the Caribbean

In contrast, he criticizes the policy of releasing prisoners during the pandemic due to prison conditions and their difficulty in preventing the spread of covid-19 within them, leaving a hundred convicts on parole and without “any significant reform”. to deal with preventive detention” in view to date.

The focus was placed on the negotiation with the IMF to finance the debt. The pressure of this understanding occurs in the framework of “a deep economic crisis prior to the pandemic, which is getting worse.” The report emphasizes that this crisis mainly impacts the most vulnerable sectors of the country, with 40% of individuals living below the poverty line, according to INDEC. 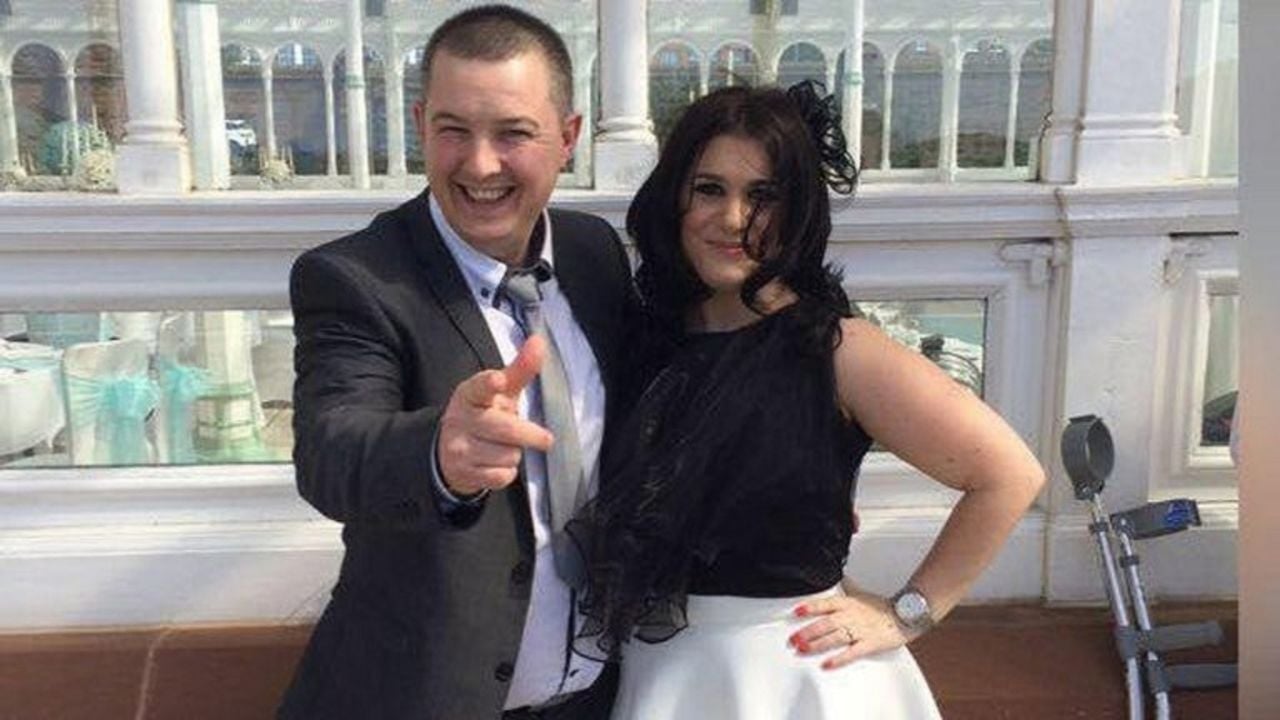 Explosion in Liverpool: how the taxi driver involved survived the attack 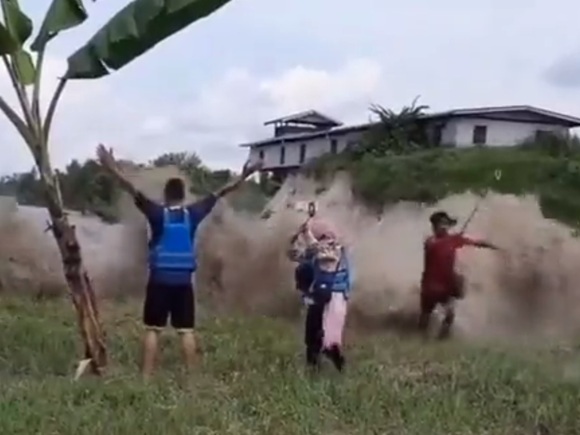 Videos: this is how the tik tokers recorded the tsunami in Tonga that almost ended their lives Wars, coups, dictatorships and strong crises: in 2021, only 4 countries had more inflation than Argentina 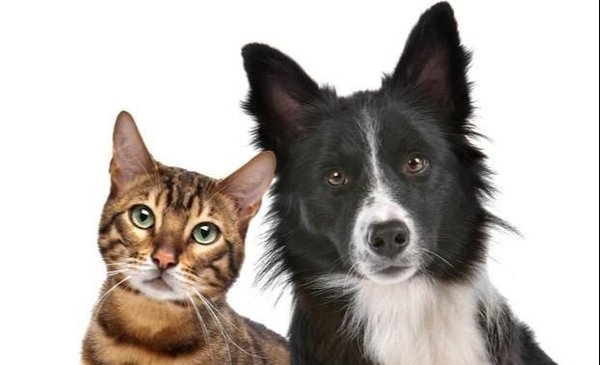 Neither dogs nor cats: the country that would ban pets for being “dangerous and dirty animals”