If we refer to August, the staff of The Leoncitas He suffered by not being able to go to the Pan-American Championship in Santiago de Chile because the entire delegation was isolated by a Covid positive. There he ended up playing a Mendoza team that did not get a ticket to the World Cup. Nevertheless, the FIH awarded it to him for being the reigning champion. But it did not help much…

That team has already recovered and after hundreds of hours of training, took off for South Africa. Punctually to the city of Potchefstroom, where the contest was to be held. But as they flew, they did not know that the International Federation was officially announcing that the tournament that would be from December 5 to 16 was suspended. They found out once they landed.

The Leoncitas who traveled to Chile (CAH photo)

“Everyone’s safety is a top priority. In addition, many countries have increased their travel restrictions with South Africa, including suspending flights, ”he explained. Thierry Weil, CEO of the FIH. England, for example, had already gotten off. The new African variant alarmed everyone until opting for cancellation.

“Simply it is not possible to keep this event as planned. This is hugely disappointing. An FIH Youth World Cup is very important for the development of young players. What’s more, it was the first time that an FIH World Cup was to be held on African soil. On behalf of FIH, I would like to thank all the teams for their understanding, as well as the local organizers for their great work and collaboration, ”added the top leader in world hockey.

Following the outbreak of a new coronavirus variant in South Africa, the FIH, @SA_Hockey and the North-West University of Potchefstroom have jointly decided that the FIH Hockey Women’s Junior World Cup 2021, initially planned in Potchefstroom from 5 to 16 Dec has been put on hold

Central lost it in duplicate and Defense also forgave 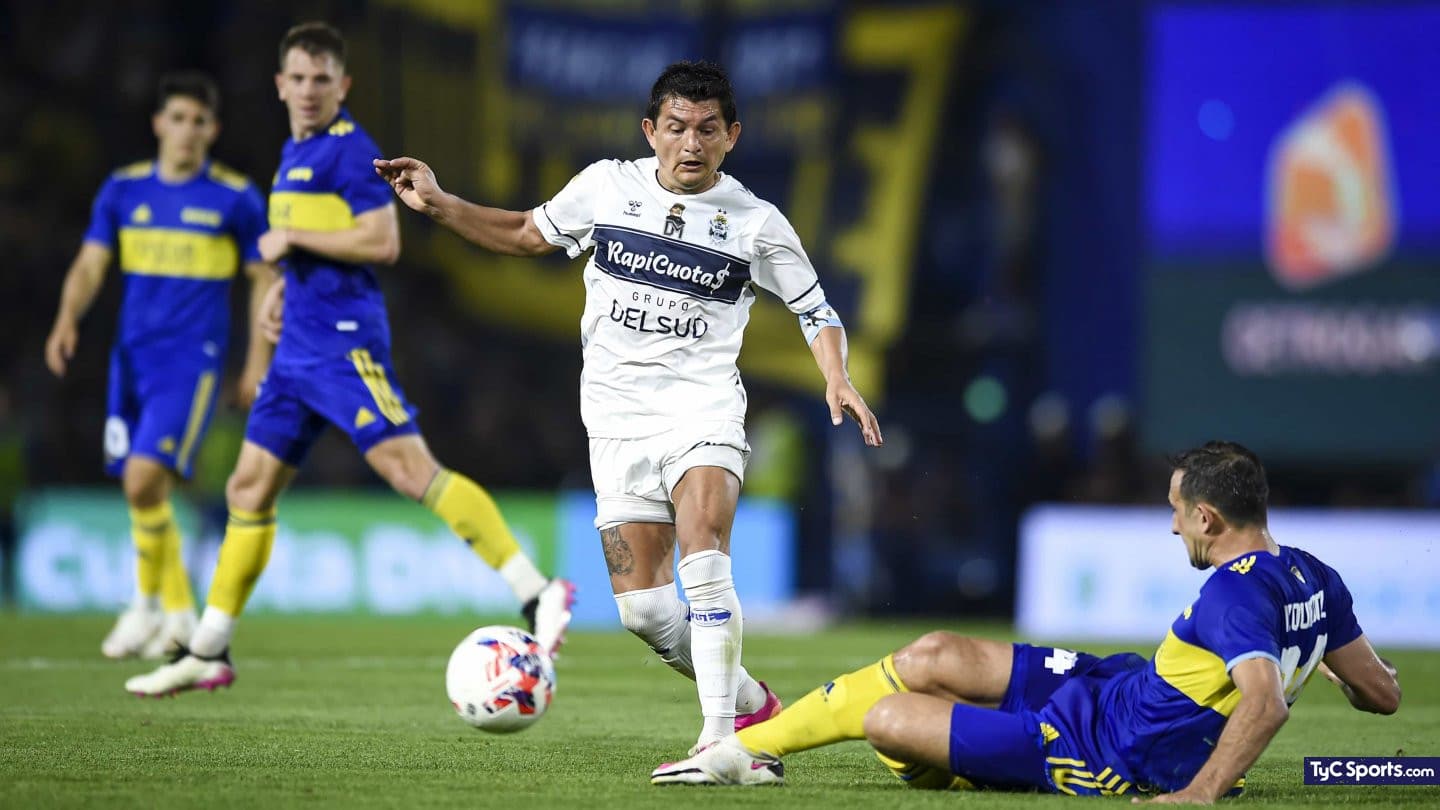 Pulga Rodríguez and his illusion of playing in a big game: will it happen? 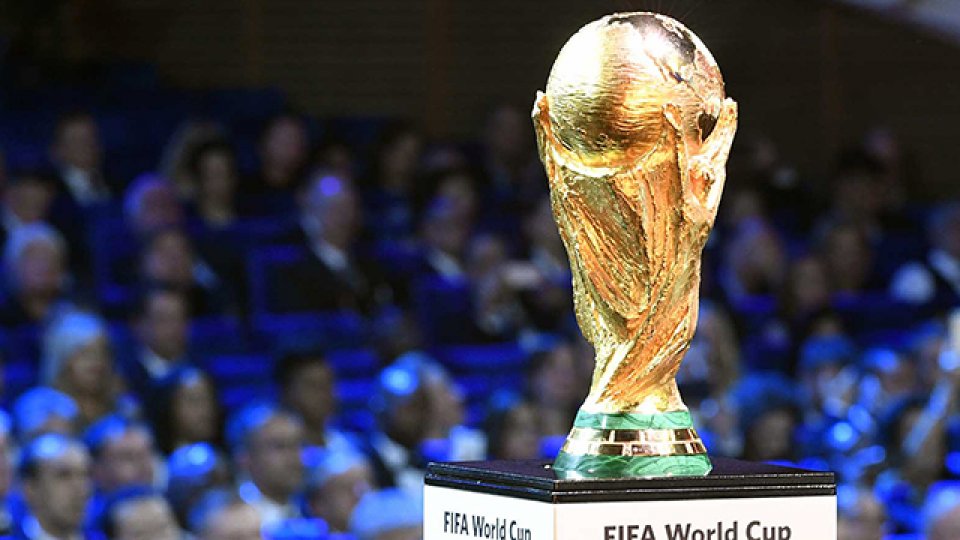 Qatar 2022: the classifieds and the stars in danger of being left out with their country 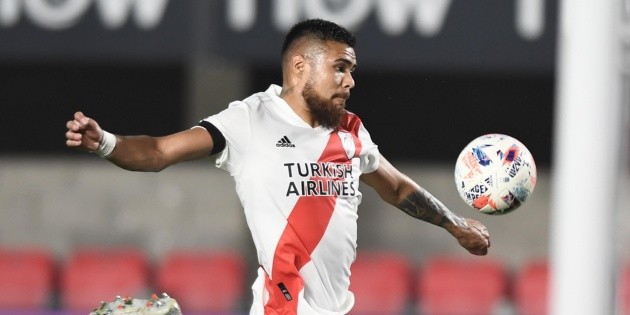 Bad news in River: Paulo Díaz’s injury was confirmed and they will not be able to play against Patronato