Microsoft has released its usual Monthly cumulative security updates for Windows 10 and Windows 11, the Tuesday patch or Patch Tuesday of November 2021 is one that solves 55 vulnerabilities for the different software products of the company.

Notably, six vulnerabilities are critical, and the issues include remote code execution bugs, information leaks, elevation of privilege security flaws, as well as issues that could lead to spoofing and tampering. It is also remarkable a new patch to fix performance issues with AMD processors in the new Windows 11.

You’re going to want to update right away, especially on Windows 11 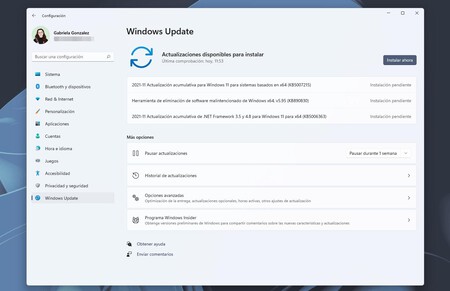 If you are a Windows 11 user and your processor is an AMD Ryzen, you may have experienced significant drops in performance on your computer. After an initial patch was released to fix the bug, Windows 11 ended up making the problem even worse.

This time the Windows 11 update KB5007215 is expected to solve not only this problem, but also various crashes with Windows Explorer and memory leaks, lags on some bluetooth devices, and even the problems that prevented the Start Menu from starting.

On the security side, the company has detected that two of the fixed vulnerabilities have been actively being exploited, so it is essential to update your system as soon as possible. The list of affected products includes everything from Azure to Microsoft Edge, through Office, Visual Studio, the Windows kernel, to Windows Defender.

One of the vulnerabilities that is being exploited is in Microsoft Excel and it can be used to bypass security controls, and at the moment there is no patch for supported versions of Office on Mac, only on Windows.

Compared to the mid-year cumulative update that fixed up to 116 vulnerabilities, this Tuesday patch is relatively little, even lower than that of October, which reached 71 bugs.

To update your system you just have to go to Setting from the system (Windows key + I) and from the section Update and Security click on Windows update. 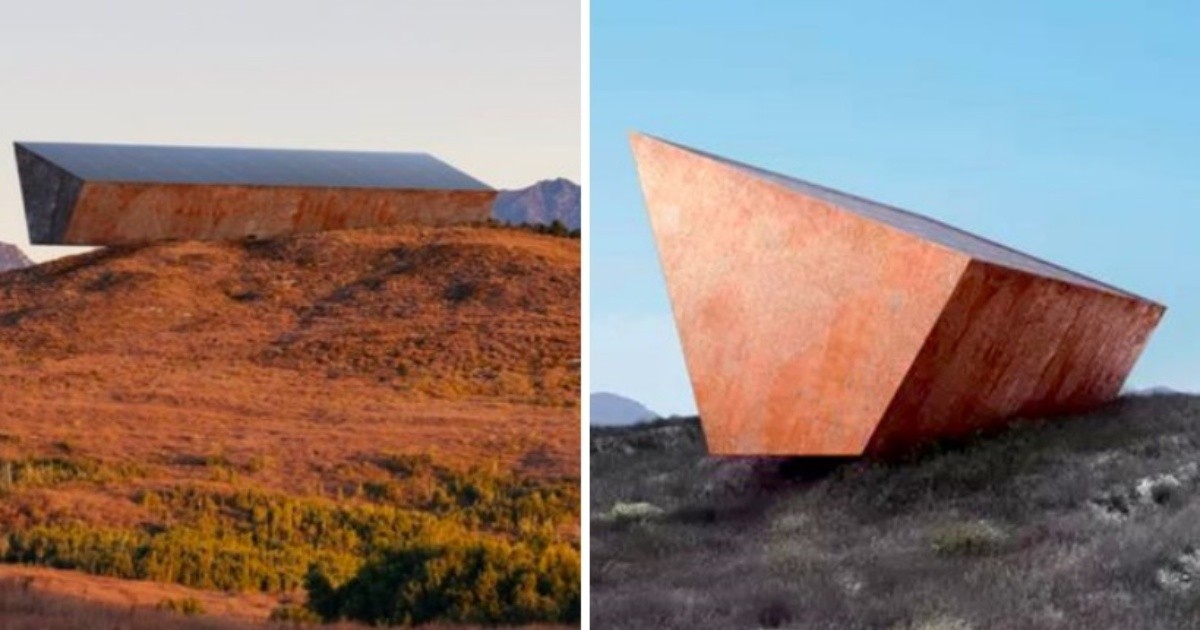 They will create a “black box” for the Earth to record each step towards a possible climate apocalypse. 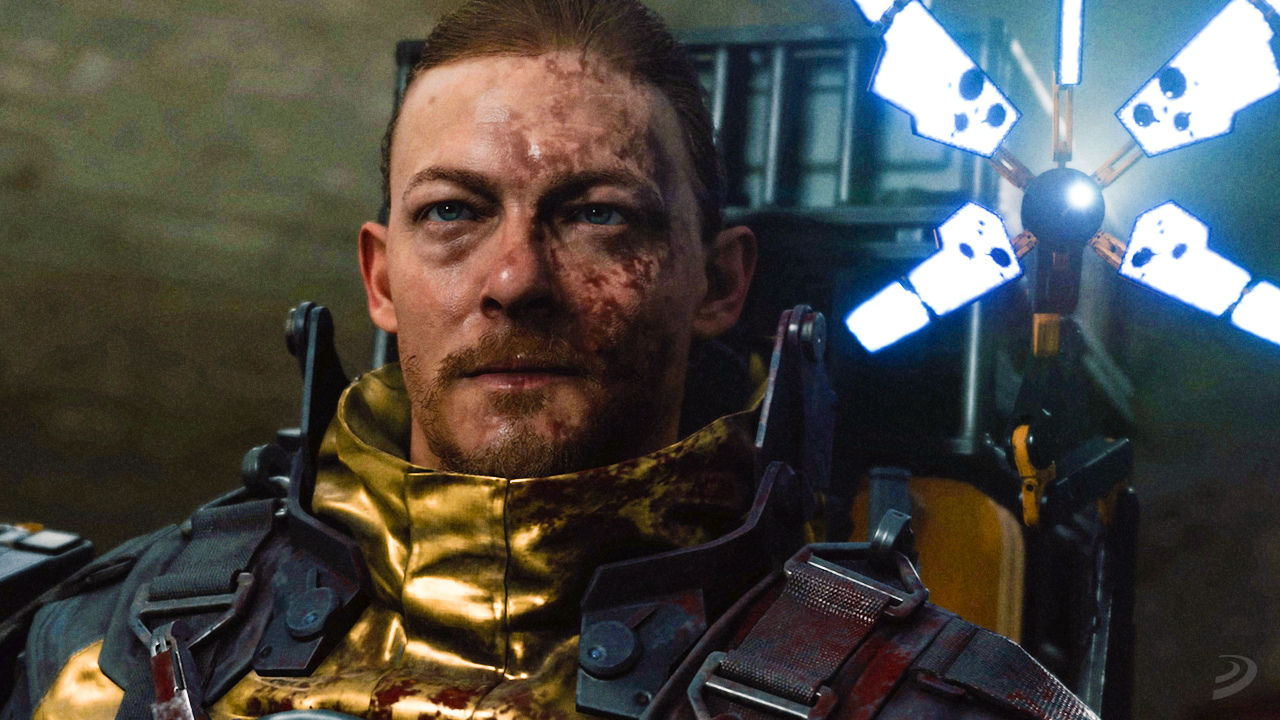 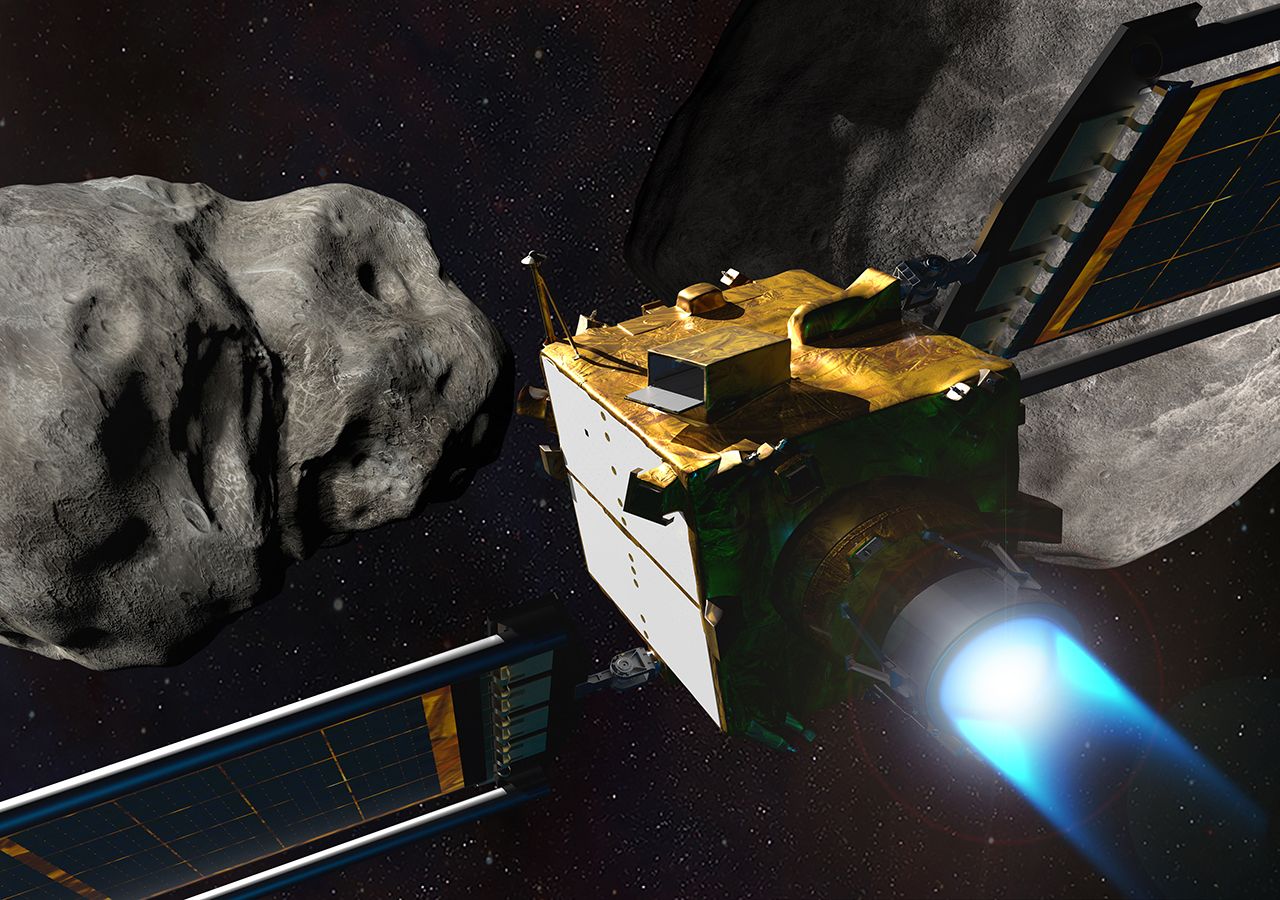 NASA will hit an asteroid to protect Earth 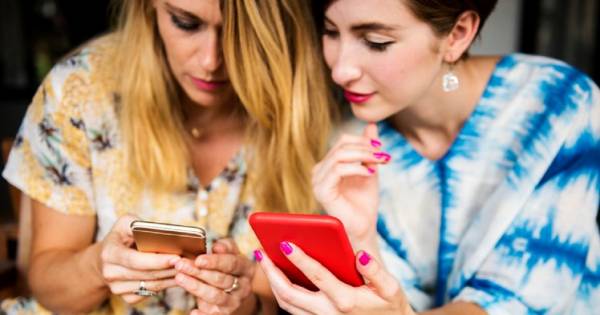 Without a blue tick, you can know if they read your message